NCAA Basketball Betting News
They say that experience can give one team an edge over another, but in the case of Robert Morris and North Florida, there is no one single player who has any NCAA Tournament experience. They all are still well aware of what’s at stake when they meet up in the First Four. Here’s what their college basketball odds look like:Date: Wednesday, March 18, 2015Time: 6:40 PMVenue: Dayton ArenaOpening Line: North Florida -150 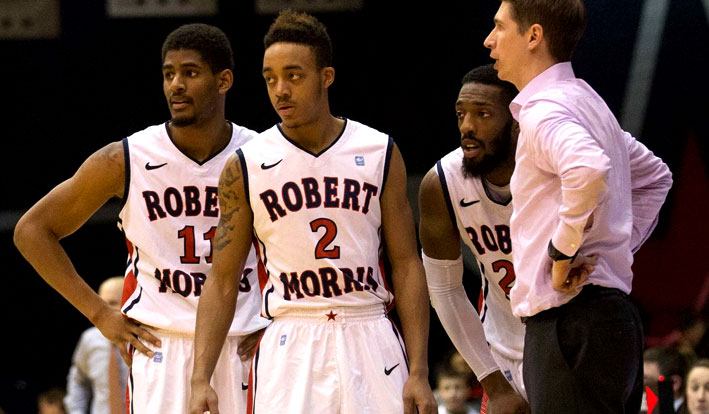 The Robert Morris Colonials (19-14) got to this point by winning the Northeast Conference Tournament, while the North Florida Ospreys (23-11) won the Atlantic Sun Tournament to advance. The winner of this match-up will have the unenviable task of facing Duke in the first round of the Tournament proper.

No Robert Morris, UNF players have been in NCAA tourney. But they know what's at stake: http://t.co/YK5QI7jMb7 pic.twitter.com/mDKIwrpfv3

Both of these teams are very similar in the way that the like to play the game. They both play a fast paced offense that relies heavily on 3-point shooting. The Ospreys averaged 76 PPG this season, while the Colonials hit 69 PPG. Both are very well aware that they are essentially playing a mirror image of themselves, which makes this perhaps the most intriguing of the First Four games.North Florida will not be fazed by having to make the trip to Dayton, Ohio for this one. They played 13 of their first 16 games this season on the road as they tried to bolster the budget of their athletic department. This season has been like one long road trip, so don’t expect one more out of state visit to slow them down.

While none of the players who will take to the court have any NCAA Tournament experience, the Robert Morris basketball program certainly does. They have been to the big dance 8 times before, but it was their last appearance in 2010 that was the most memorable. They started at #15 and faced #2 Villanova in the opening round. They had an 8-point lead with 4 minutes to go in that one, but eventually lost 73-70 to the Wildcats. Whoever wins this one is going to need to pull out some sort of magic if they hope to knock off Duke in the South part of the bracket. 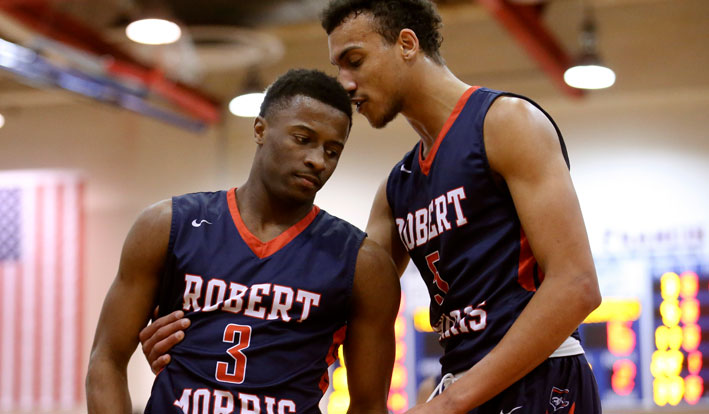 Both of these teams are accustomed to playing in front of very small crowds, which might lead to some nerves when they step into the spotlight in Dayton. Since they are both so evenly matched, it is likely to be the team that handles the nerves best that will get out to a fast start that might be hard for the other team to overcome. Given what North Florida has already been through this season, I like them to be the one that walks away with the spoils.
Older post
Newer post