NCAA Basketball Betting News
You might think that the Dayton Flyers (25-8) would be delighted to play their First Four game in front of a home crowd, but that just adds an extra element of pressure they would sooner not have. Throw in the fact that their opponent, the Boise State Broncos (25-8), seem to save their best for tough environments, and you can understand why the Flyers may be nervous. Still, Dayton opened as a betting favorite in today’s NCAAB odds. Date: Wednesday, March 18, 2015 Time: 9:10 PM Venue: Dayton Arena Opening Line: Dayton -175 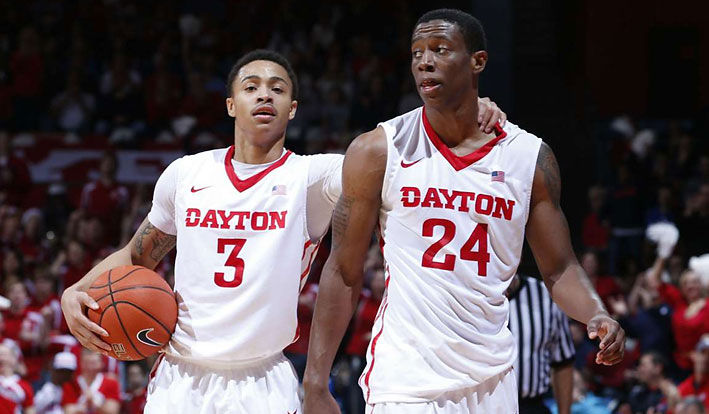 Dayton posted an unbeaten 16-0 record on their home court this season, and have won 21 in a row overall, which is good enough for the 7th longest active winning streak in Division I ball. The Flyers are not taking that home advantage for granted, though, as they are well aware of what Boise State can do on the road.

The Broncos 8-5 record this season may not seem particularly awe-inspiring, but when you look at some of those wins, you begin to get a better idea of why Dayton would sooner have not had to go the First Four route to get into the Tournament. The Broncos broke an 0-18 all-time away streak versus Utah State this season, and they also managed to bring San Diego’s impressive 29-game home win streak to an end back in February. Whoever walks away with the win on Wednesday will have #6 ranked Providence on their schedule on Friday. 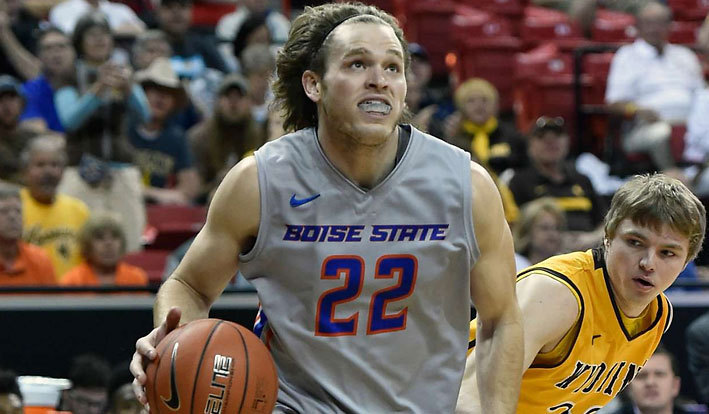 Oddly enough, the Dayton Flyers will actually be listed as the road team for this one due to the fact that they were presented the last at-large bid. The Flyers will also have a height advantage to overcome, as they are one of the smaller teams in Division I. They use a combination of speed and determination to get the job done, and the home crowd advantage will certainly help their cause. 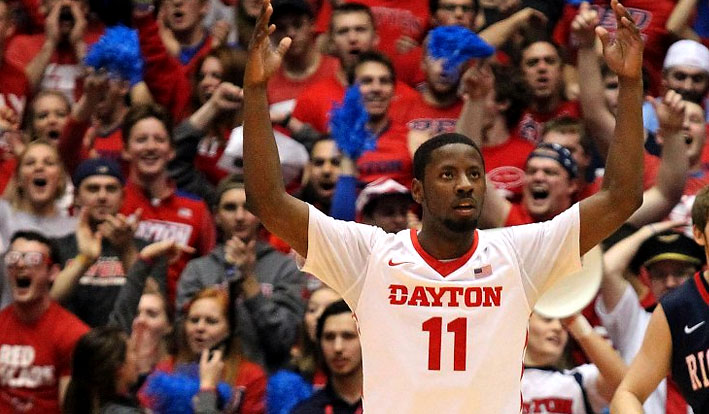 Boise State has not had much luck in the times that they have made it to the Tournament. They are 0-6 all-time, which included an 80-71 loss to La Salle in the First Four back in 2013. Dayton has a much better history, having gone 17-17 in the Tournament all-time. They made it all the way to the Sweet 16 last season, which means they definitely have the experience edge in this one. I think that, combined with the home court advantage, will be enough to get them past a tough Boise State team.
Older post
Newer post