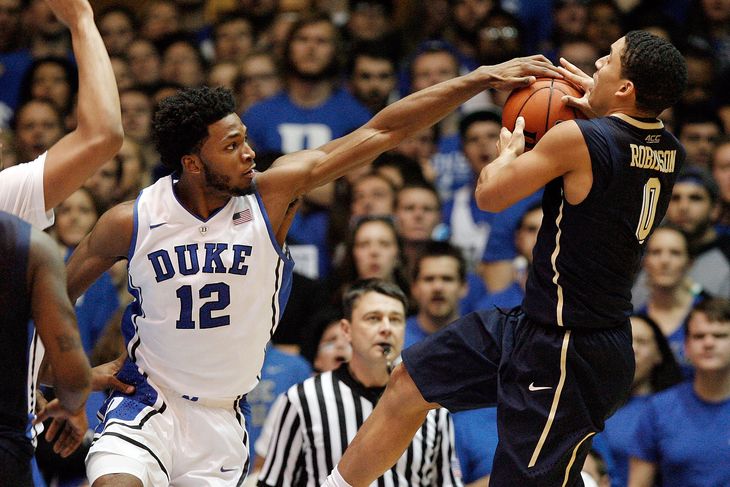 NCAA Basketball Betting News
One of the most intriguing college basketball betting matches on Saturday’s schedule sees Syracuse welcome Duke to the Carrier Dome. We can only hope that this game is half as good as the meeting between these two teams last season, where Syracuse prevailed in OT. That was a game that the Orange looked to have won until Rasheed Sulaimon drained a 3-pointer to take it to OT with no time left on the clock. Date/Time: Saturday, February 14th, 6:00 PM Location: Carrier Dome, Syracuse, New York Spread: Duke -7 Sulaimon will, of course, not be a factor this season, as he was recently dismissed from the Duke program. Coach Mike Krzyzewski has a small squad in terms of depth, but there are few teams that have this much talent on display. Leading the way is Quinn Cook, who has been averaging 14.7 PPG this season. Jahlil Okafor is another beast on the court for Duke, and it will be exciting to see how he matched up with Rakeem Christmas, who is the man that will be expected to try and rein in Okafor. 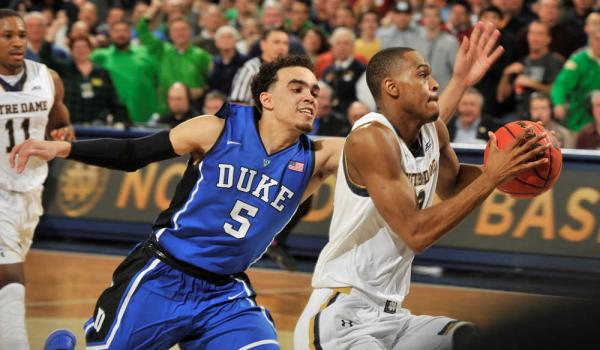 Christmas is a big man who is able to create space to get shots off, whereas Okafor is all about speed and footwork. It is likely that Duke will get the ball to their main man as early as possible, as they will try and get Christmas into foul trouble. There really isn’t anyone else in the Syracuse line-up that can fill the shoes of Christmas, so it’s imperative that he stay as disciplined as possible. Failure to do so could open up the court for Okafor, who might then be able to go off. I don’t really think it’s crazy to say that whoever wins that battle could be the difference in which team walks away with the win on Saturday. 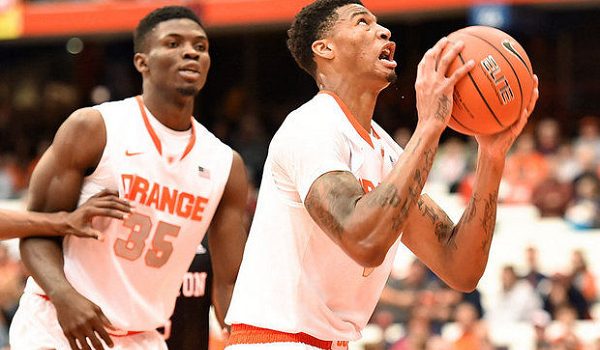 Syracuse will also be looking to Michael Gbinjie to continue his hot play of late. He has put up 78 points and 15 assists in the last 4 games alone. A continuation of that level of play may well give Syracuse a real shot at stealing this one. Despite a better effort from their bench, Syracuse has still managed to lose 4 of their last 7 games.

Duke Blue Devils
Syracuse Orange
The building is sure to be packed to the rafters for this one, and that may give Syracuse the edge early on. I expect Duke to wear them down and eventually take the crowd out of the game. Look for the Blue Devils to come out with a win in the 7-10 point range.
Older post
Newer post