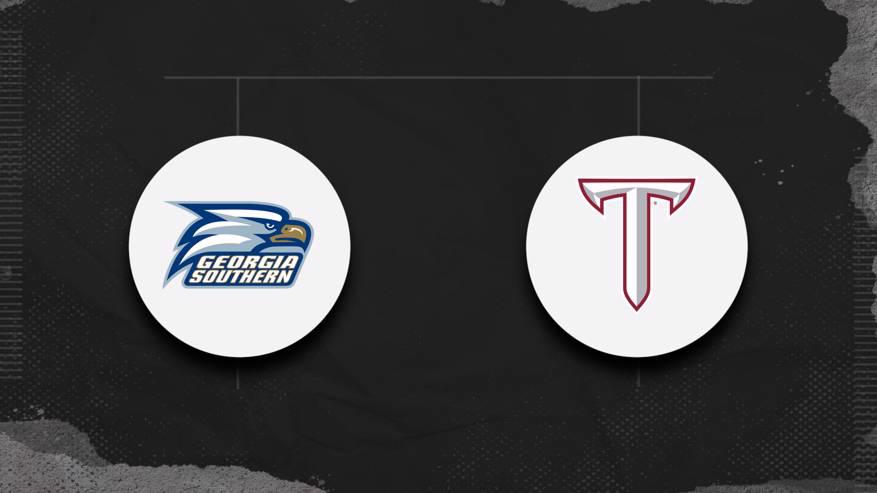 Sun Belt opponents square off when the Georgia Southern Eagles (6-3) host the Troy Trojans (5-4) at W. S. Hanner Fieldhouse, starting at 6:00 PM ET on Friday, January 15, 2021. The Trojans are 5-point underdogs in the game, the first matchup between the squads this season. The over/under is 131 for the matchup.

Place a Bet on the Georgia Southern – Troy Matchup

Place a Bet on the Georgia Southern – Troy Matchup