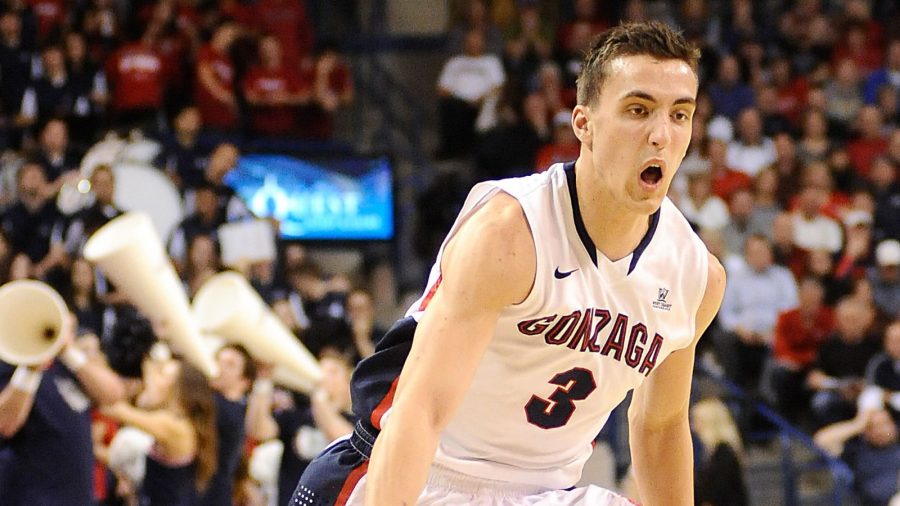 NCAA Basketball Betting News
It is only natural that the teams who are a lock to be in the tournament are starting to do a little bit of looking ahead. The Gonzaga Bulldogs (27-1, 15-0) are certainly one of those teams, and they are starting get a lot of attention, thanks in large part to the 20-game win streak that they have put together since losing to Arizona back in early December. They have a tricky WCC match-up this Saturday, as they go on the road to face the St. Mary’s Gaels at the McKeon Pavilion. Although the Bulldogs are listed as -7 point favorites according to the latest college basketball lines, this will actually be the final road game for the Bulldogs in the regular season, and they will definitely want to put in a solid showing with tournament play right around the corner.

Why Bet on the Gonzaga Bulldogs

There is a lot to like about this Gonzaga team, but their offensive output is what really jumps off the stats page. The Bulldogs are top ten in scoring with an 80 PPG average, thanks in large part to the way in which they have laid waste to their West Coast Conference foes. Their .527 shooting percentage is tops in the nation. Junior forward Kyle Wiltjer has been good all year, but he was quite simply amazing versus Pacific on Thursday night, scoring 45 points and shooting over 68% from the field.

Why Bet on the St Mary’s Gaels?

St. Mary’s (20-6, 12-3) are looking to make yet another trip to the tournament, having made it in 3 of the last 5 seasons. The Gael are a team that rely very heavily on senior Brad Waldow for their offensive output, and he certainly has not let them down this season, as the big man is averaging 19.7 PPG. Strange as it may seem, Gonzaga may be feeling a little bit of pressure going into this one. They are expected to run the table the rest of the way, but if they don’t, they will almost certainly not get a 1-seed heading into the tournament. St. Mary’s, on the other hand, will likely need to win the WCC conference tournament if they want to punch their ticket to the big one. A win here would certainly help their cause, although they did lose 47-68 the last time they played Gonzaga.

Gonzaga Bulldogs
St. Mary’s Gaels
I think this meeting will be a little bit closer, and almost certainly on the low-scoring side of things. Gonzaga should get the win on the road. But they will be made to work very hard for it.
Older post
Newer post