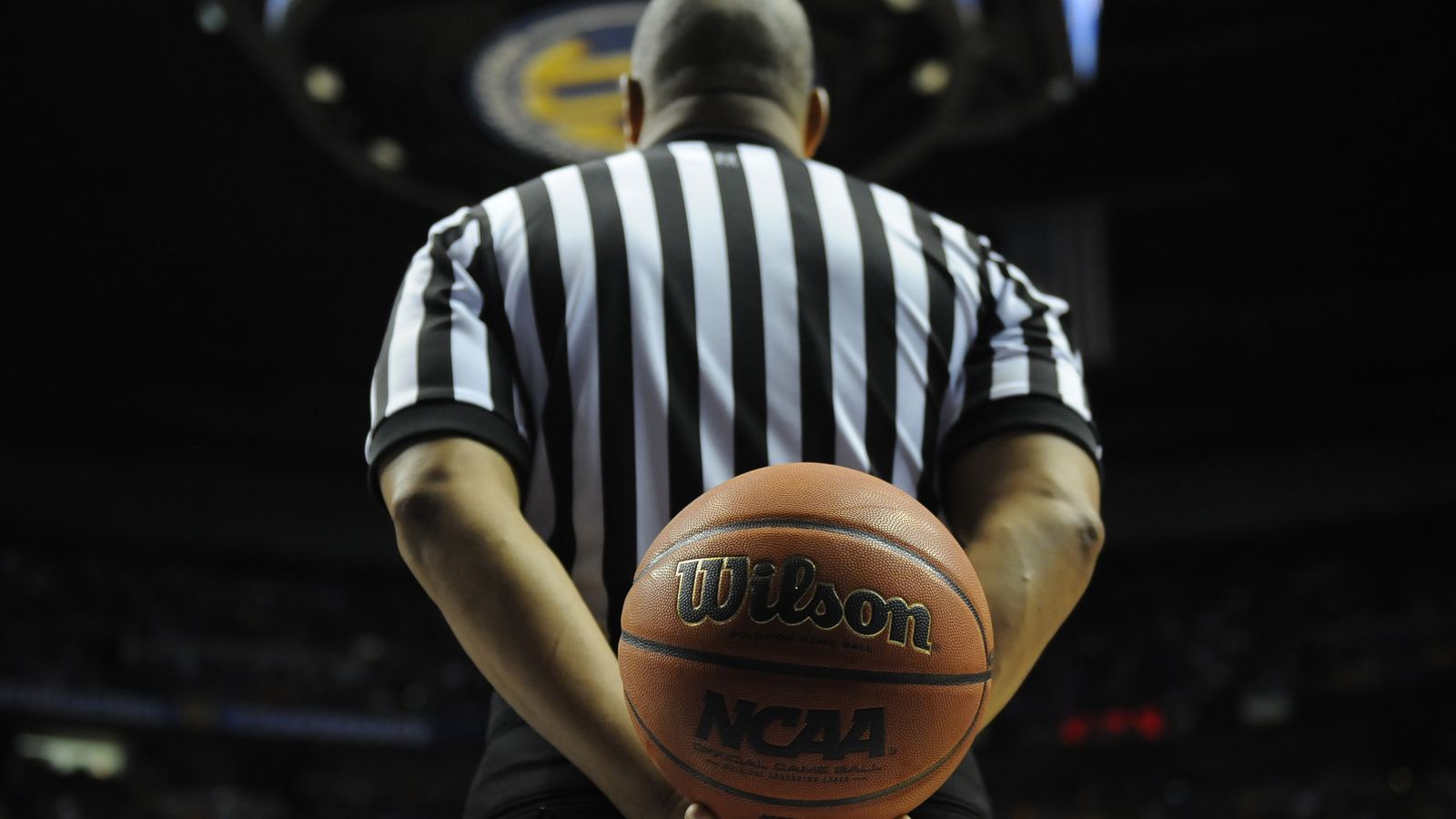 NCAA Basketball Betting News
It’s not every school that would like the opportunity to meet the unbeaten Kentucky Wildcats in the college basketball tournament, but for the Hampton Pirates and Manhattan Jaspers, it would be a welcome match-up, as it would mean they had won their First Four game and played themselves into the big dance. We are still two days from the second round (Round of 64). But while we wait for the action to get under way, it is time to take a look at the college basketball odds for the first of four games set to start this Tuesday at the UD Arena on the campus of the University of Dayton.

Why Should You Bet on the Hampton Pirates or Manhattan Jaspers?

The meeting would actually be something of a dream come true for Manhattan coach Steve Masiello, as he was part of 2 national championship winning Wildcat teams in the Rick Pitino era. As exciting as this potential match-up would be, Masiello is the first to admit that he isn’t giving it too much thought, especially since they have to try and take care of the Hampton Pirates first.If Hampton prevail in the First Four game, they will get into the tournament with a losing record, which would sit at 16-17. Things looked bleak for Hampton as the season drew to a close, as they were at 12-17 going into the Mid-Eastern Athletic Conference Tournament, which they won by reeling off 4 straight wins. The Pirates are coming into this play-in game with something of a chip on their shoulder, as players and coaching staff believe that they are a much better team than their record suggests.The Manhattan Jaspers were able to endure a 1-5 start to the season before finishing up the regular season at 15-13. They reeled off 4-straight to win the Metro Atlantic Tournament and a shot at making the final 64. There are a number of players on this team with tournament experience, as the Jaspers made it in last year, where they fell in the second round to #4 ranked Louisville in a 71-64 game that they were able to keep close throughout.The problem that Hampton are going to have to face is that they are likely going to have to go without their best player. Dwight Meikle was sidelined in the opening game of the MEAC tournament, and while he wants to play in this one, there are some real concerns as to how effective he could really be.

My Betting Prediction and Pick

Manhattan have had a little time to prepare, as they were one of the first teams named when the brackets were announced. That was not what happened to them last year, as they were forced to sweat it out waiting for their name to get called. The fact that Manhattan has been here before make me think that they are better prepared for this huge game. I do believe it will be close, but I also think it will be the Jaspers who line up against Kentucky in the opening round.
Older post
Newer post