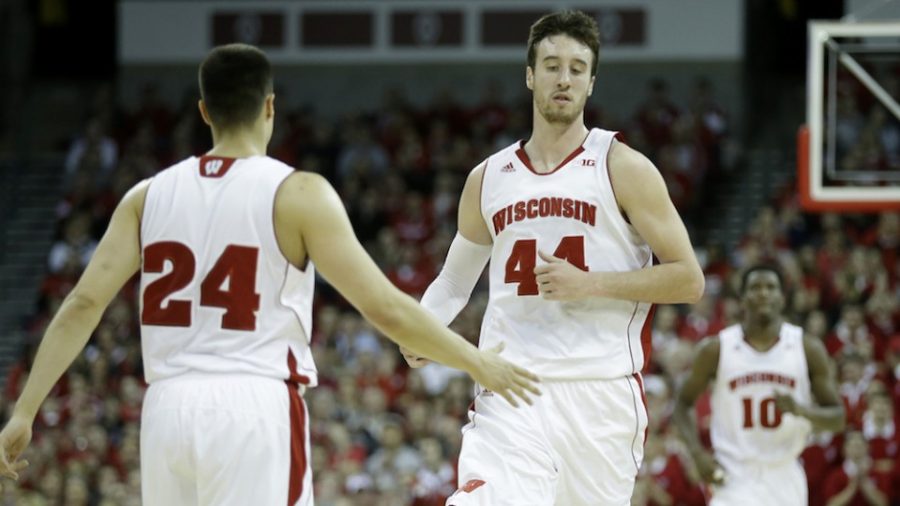 NCAA Basketball Betting News
There are plenty of match-ups on tap for Tuesday night, and there is one in particular that promises to be more attractive from a college basketball betting perspective. No.6 ranked Wisconsin Badgers have put together a solid 16-2 record to this point in the season, but expect them to have their hands full when they welcome the #25 Iowa Hawkeyes, who are currently holding a 13-5 season record.

Wisconsin is sure to be feeling a whole lot better about themselves after rebounding from a surprise loss to Rutgers by putting in a dominating display against a very good Nebraska Cornhuskers team. The Achilles heel that Wisconsin has on display at the moment, and which was there for all to see against the Scarlet Knights, is that they rely very heavily on Frank Kaminsky. As he goes, so do the Badgers. This is a team that needs to show that it can regularly dominate the top teams if they want to be taken seriously as a National Championship contender.Iowa did not get off to a very positive start this season, losing a pair of neutral court games to Texas and Syracuse. They recovered well, though, and put together a very good run against non-conference opponents, with a win against North Carolina in among that bunch. The Hawkeyes have also done well in Big 10 play, and are currently 4-1 there after their most recent win against Ohio State. If they can continue to play well within the conference, they should have no problem securing a spot in the tournament, where they may be able to do a little bit of damage.There is still some real debate as to whether or not Wisconsin is truly a top ten team, and that will continue to be questioned for as long as they go out and lay eggs like they did against Rutgers. All of that said, it’s tough to argue that their position as the best team in the Big 10. Ohio State and Maryland are sure to challenge that crown later in the year, but that conversation is for another day.I believe that this match-up will be pretty close throughout, but that Wisconsin have what it takes to win the battle down low. As such, I see them knocking off Iowa by somewhere in the region of 6-10 points.
Older post
Newer post