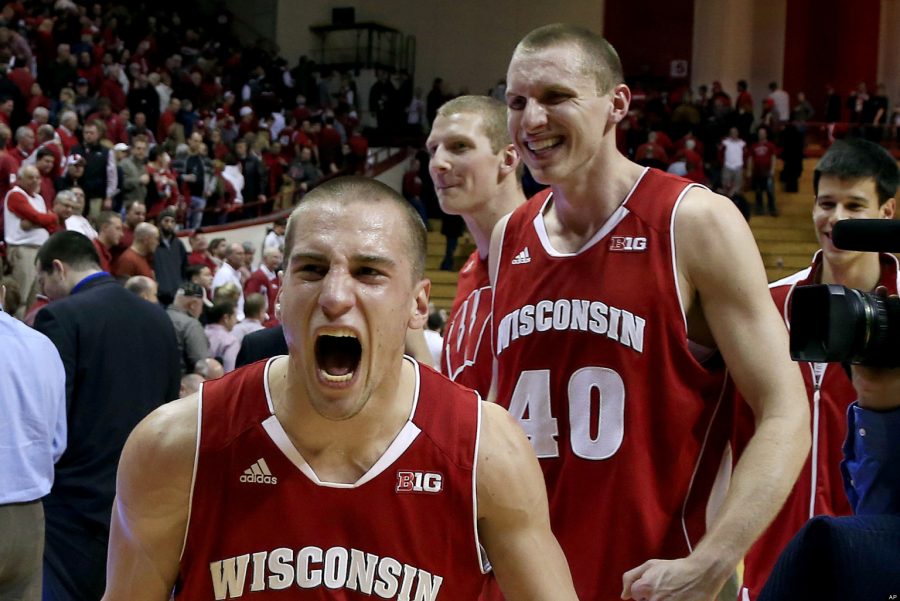 NCAA Basketball Betting News
The Illinois Fighting Illini have been on a hot roll in the Big 10, winning four straight games, but they’ll have to give their very best performance if they are to win Sunday’s tough road test against the Wisconsin Badgers, who have lost just one conference game. Both teams are in a good position to qualify for the 2015 NCAA Tournament, so this college basketball matchup will mostly be about staying on course for the postseason games and bragging rights for the fans. So let’s get to the NCAAB odds!

The Kohl Center has been a formidable fortress for the Badgers, with Wisconsin (22-2, 10-1, 1st in Big Ten Conference) losing just one of its 15 games played at the center this season, so the team will be hoping it offers them refuge once again this Sunday.Sam Dekker (13.2 PPG) and Frank Kaminsky (17.3 PPG, 8.3 RPG and 2.5 APG) have been Wisconsin’s best players and they’ll be charged with the responsibility of fronting the team against Illinois. Besides their stellar numbers on the court this season, both players come with a lot of experience and talent, which will be very important in fending off attacks from the Fighting Illini.On the opposite side, Malcolm Hill (14.6 PPG) and Rayvonte Rice (16.4 PPG, 6.6 RPG and .475 three-point shooting percentage) are the players to watch. Rice was out of the team for a while due to an injury, but he made his return in Illinois’ 64-52 OT win over the Michigan Wolverines on Thursday, so he can be expected in Sunday’s line-up. Together with assist specialist Ahmad Starks and rebounding master Nnanna Egwu, both Hill and Rice should have sufficient support in their quest for a statement victory over Wisconsin.

Illinois will give Wisconsin a tough challenge, but Wisconsin should be able to handle the contest and secure a double-digit win. A high-scoring game is likely, so the total leans on the OVER side.
Older post
Newer post