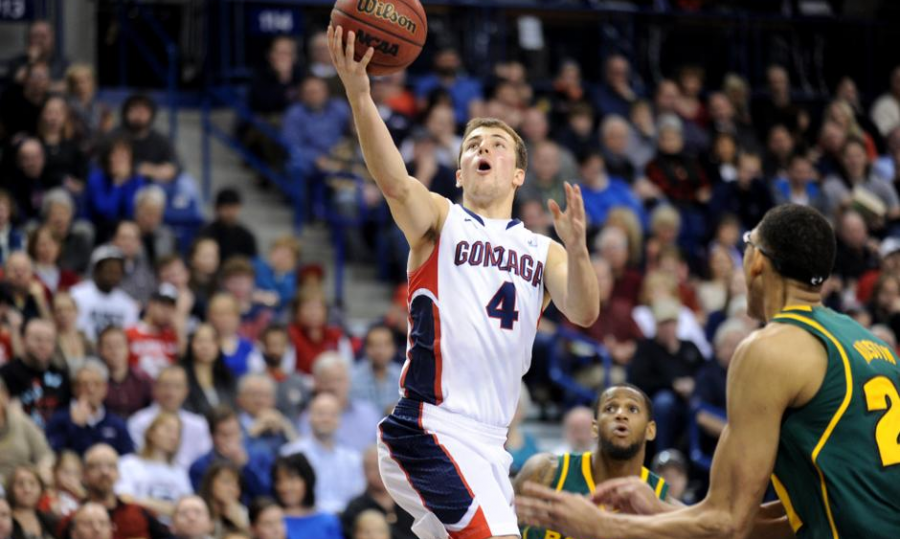 NCAA Basketball Betting News
No. 3 Gonzaga proved on Thursday night that they are the cream of the crop in the West Coast Conference and almost a sure NCAA Basketball betting pick by beating St. Mary’s 68-47. Both teams were entering that game at 7-0 in conference play, but this proved that the gap at the top is still pretty wide. The Bulldogs (19-1, 8-0) are off to their best ever start, and a lot of the credit has to go to the defense. The prime example of that came against the Gaels on Thursday night. Three points separated the teams early in the second half, but the Gonzaga D shut the door, allowing the offense to go on a 22-2 run that sealed the game.

Date/Time: Saturday, January 24th, 8:00 PMLocation: McCarthey Athletic Center, Spokane, WashingtonGame Odds: Gonzaga -24.5This isn’t something new for the Bulldogs, though, as they have made a habit of making things very tough for their opponents. Gonzaga is currently best in the WCC, giving up just 60.8 PPG and 38.4% shooting. Furthermore, they have held four of their last five opponents to under 57 points. Given that this is a team that can also put points on the board, teams come in knowing that they may have to try and get into a shoot-out, or at least limit what the Bulldogs do on offense.The chances of Pacific being able to do that on Saturday do not look particularly good. Not only have they been blown out three straight times by Gonzaga, they are also languishing near the bottom of the WCC rankings on offense at just 66.4 PPG.Further adding to the defensive concerns for Pacific will be the increased playing time of Eric McClellan of Gonzaga. McClellan was dismissed from Vanderbilt last season for a violation of school policy before landing with the Bulldogs. A foot injury kept him out until Thursday night, when he was able to get 5 minutes in versus St. Mary’s. Expect to see more of him on Saturday, as this is a kid that was averaging over 14 PPG for Vanderbilt before being set loose.Playing time against Pacific might be just the tonic for McLellan, as the Eagles have dropped 6 of their last 8 and look like a very fragile team. Further compounding the issue is that Pacific have now lost 13 straight versus top 25 opposition.

My Betting Pick and Prediction

This is a game that could be over early, as I fully expect Gonzaga to pour it on. They have won their last 3 meetings versus Pacific by an average of 19 points, which is a trend that should continue on Saturday.
Older post
Newer post