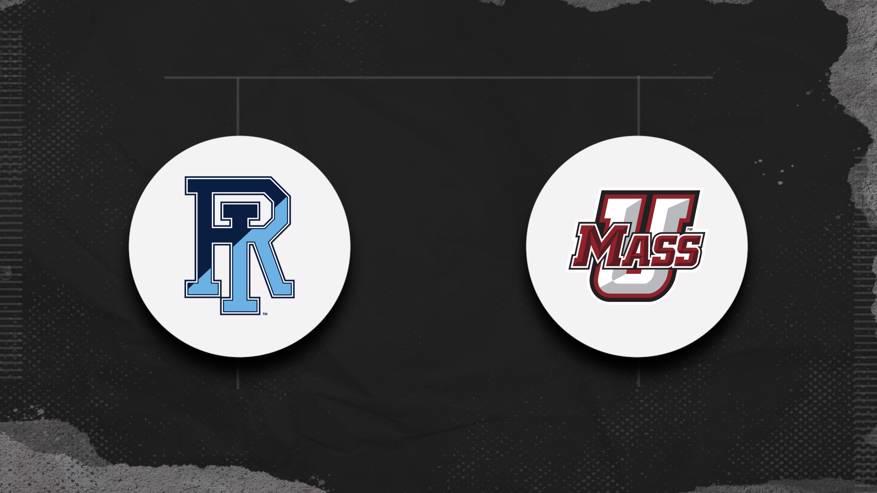 A-10 foes square off when the Rhode Island Rams (5-5) visit the UMass Minutemen (3-2) at William D. Mullins Memorial Center, tipping off at 7:00 PM ET on Wednesday, January 13, 2021. The Minutemen are 2.5-point underdogs in the game, the first matchup between the teams this season. The matchup’s point total is set at 150.5.

Place a Bet on the Rhode Island – UMass Matchup

Place a Bet on the Rhode Island – UMass Matchup