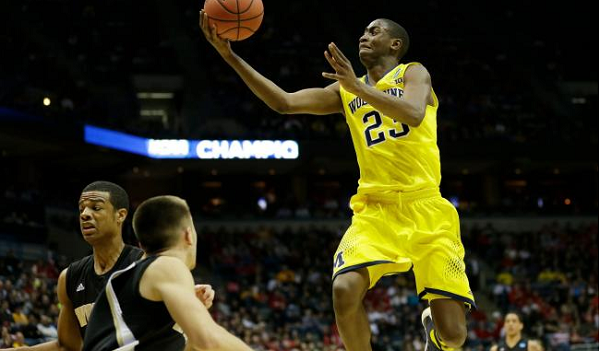 NCAA Basketball Betting News
To say that Michigan landing atop the Big 10 standings last season was a surprise was putting it mildly, but despite that performance, there were still very few expectations for the team coming into this season. At 5-2 in the conference, and 12-7 overall, the Wolverines are once again playing above expectations. A big test will come on Saturday, though, when they welcome in #6 Wisconsin. So let’s review the NCAA Basketball odds and lines for this match as we get ready for this high voltage game.

Why Bet on the Michigan Wolverines

This is actually the start of a big stretch of games for Michigan, as they have 4 of their next 5 games against Big 10 opponents with 2 or fewer losses in the conference. Home court advantage for Michigan on Saturday is huge, as they have lost just 3 home conference games in the past 3 years. Ironically enough, the last of those came against the Badgers (17-2, 5-1), who have actually won 5 of 6 in Ann Arbor. Both teams are going to be without their biggest scorers on Saturday. Michigan were able to win against Rutgers the other night in their first game without CarisLeVert, who was averaging 14.9 PPG, but they are sure to miss him against the Badgers. Wisconsin also has injury issues, the toughest of which is the loss of Frank Kaminsky, who has been averaging 16.9 PPG. They will also be without the services of Traevon Jackson, who will be out for at least 6 weeks.

Wisconsin has been able to easily win their first 5 starts without Kaminsky in the line-up, but conference play has not come quite so easy for Michigan. They took pretty bad losses against Purdue and Ohio State, while the 5 conference games that they have won were all by single digits. Things have been particularly tough offensively, as they have averaged just 54 PPG in their last three outings. That could make things difficult against a Badgers D that is giving up just 54.6 PPG, especially when you consider that LeVert will be out again. Freshman Aubrey Dawkins has filled in nicely, scoring 11 points in his first start.