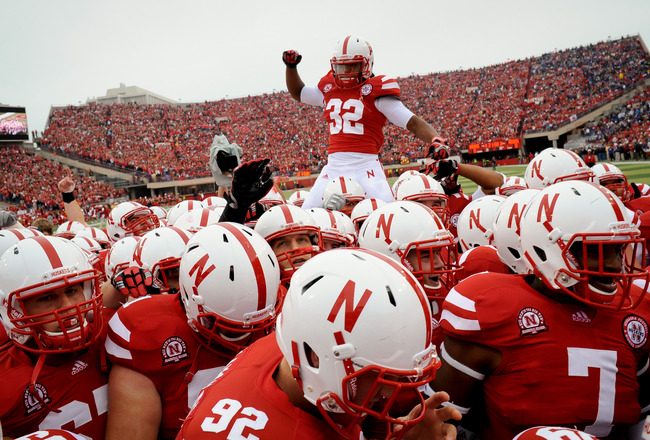 NCAA Football Betting News
Most people at the start of the college football season believes that Ohio State would be the team to beat in the Big-10 Conference. They are certainly still in the mix, but it is the Michigan State Spartans and the Nebraska Cornhuskers who are topping their respective divisions. There is still a lot of football to play before any of these teams stake their claims for a playoff spot, and Nebraska continues their run this weekend with a conference game at home against Purdue.  Here are the football lines and other info heading to this game:
Date/Time: Saturday, November 1, 3:30 PM
Location: Tom Osborne Field at Memorial Stadium, Lincoln, Nebraska
Nebraska have put together a very nice season, with their only loss so far coming to conference rival Michigan State. This is a team that likes to run the ball down your throat and dare you to try and stop them. The numbers they have put up on the ground are fantastic, and the only time they have been stopped was in that loss, where they were held to under 50 yards on the ground. That they still kept it close in that one is a testament to how good this team truly is. Good is not a word that you would use to describe the Purdue football team, who come into this one sporting a 3-5 record. Their big win this season came on the road at Illinois, where they ran out 38-27 winners in a game in which they were a 10-point dog. That was followed up by losses to Michigan State and Minnesota, in which they were heavy underdogs in both. They managed to cover in both of those games, which may lead you to believe that confidence is still a little high following that win in Illinois.

Nebraska are BIG favorites for this one, with the line set at 23.5-points. The Cornhuskers are 6-2 ATS this season, but it’s worth noting that the two losses there were in games where they were favored by 20 and 35 points, respectively. That said, they did cover against Illinois as a 21-point favorite. Game Odds PURDUE: +23½-110 NEBRASKA: -23½-110 Purdue are 3-0 ATS in their last three outings, and 5-1 in their last 6. When these two teams met last season, it was Nebraska who laid an absolute beating on Purdue, winning 44-7, and winning handily as a 13-point favorite. I just don’t think that there is anything that Purdue can do to stop Nebraska from running the ball, and that usually spells disaster. This should be a pretty easing win for the Cornhuskers, who will likely continue their winning run against the Boilermakers.
Older post
Newer post