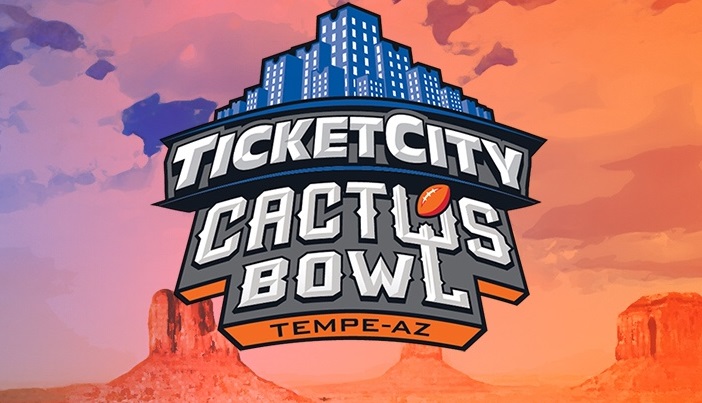 Written by Jordan Walters on January 1, 2015

NCAA Football Betting News
When the bowl season in the college football betting season rolls around, it’s always interesting to look at what teams had to do in order to be bowl eligible. There are some great stories to be found in there, plus it also give you a little idea of the make-up of each team, which is always good to have under your belt when it comes time to bet on teams you may not know too much about.

Why Bet on the Washington Huskies

The Washington Huskies were never really in any danger of not being bowl eligible in their first season under Coach Chris Petersen. They finished the season strong, winning their final two games against Oregon State and Washington State. That was kind of indicative of their whole season, though, as they were able to pretty easily handle the teams they were expected to beat, whilst laying an egg against bigger Pac-12 rivals. They only managed to beat one other team bound for a bowl this season, and don’t really have a signature win on their resume. A win in the Cactus Bowl would help make things look a little better.

Why Bet on the Oklahoma State Cowboys?

Oklahoma State needed a little magic from Tyreek Hill in order to be bowl eligible. It was his punt return against Oklahoma that sealed the win and put the Cowboys into the Cactus Bowl. That win was bigger than just making them bowl eligible, though, as it also prevented them from having a collapse of gargantuan proportions. Everyone knew this team was in rebuilding mode, but a 5-1 start to the season had some believing that big things were on the horizon. The running game fell apart, and the defense seemed incapable of stopping the pass, sending them on a downward spiral that saw them go 1-5 in the second half of the season.

My Expert Betting Analysis and Prediction

The Washington Huskies are in as a 6-point favorite over the Cowboys. Washington were 7-6 ATS on the season, going 4-3 ATS as a favorite. Oklahoma State were 5-7 ATS, and did not fare very well when playing teams with a winning record, going just 2-4 ATS. That final win of the season should have Oklahoma State on a high coming into this one, but you have to ask if that is enough to get them past a much better team on paper. The Huskies have beaten the teams they were expected to beat all year, and I see no evidence to suggest that trend may change. I’m taking Washington to win and cover.
Older post
Newer post