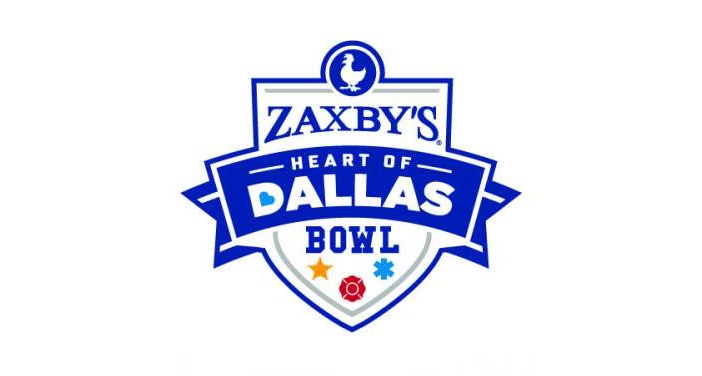 NCAA Football Betting News
There are some college football programs that are expected to challenge for a National Championship every year, but the vast majority of schools are simply looking to become bow eligible. For those smaller schools, making a trip to a bowl game is a real treat for both the players and the fans. The Zaxby’s Heart of Dallas Bowl features a pair of teams that have not had the honor of playing in a bowl game since 2011. So let’s get into the college football odds and other info surrounding this game.

Why Bet on the Illinois Fighting Illini?

Illinois finished the season at 6-6 while playing in a Big Ten Conference where they are horribly outmatched. Ironically enough, the final two weeks of the season were very much like playoff type games for Illinois, as they had to win both in order to be bowl eligible. They snuck by Penn State and then followed that up with a convincing win against Northwestern to find their way in. While this may be a sign of things moving in the right direction for the Fighting Illini, a loss here would see them finish the season with a sub .500 record, which does not look quite so good on the resume.

Why Bet on the Louisiana Tech Bulldogs

Their opponents, Louisiana Tech, came very close to knocking off a heavily favored Marshall team in the Conference USA Championship Game. They were able to hold a high-scoring Thundering Herd team to just 26 points, which is a pretty impressive feat. Louisiana Tech have a pretty good offense of their own, and if they can get rolling early in this game, it could very well mean trouble for the Illini. You need only look at the 76 points they laid on Rice the week before the championship game to get an idea of the damage that they can do.

My Expert Heart of Dallas Bowl Betting Analysis and Pick

Louisiana Tech and their big offense come into this bowl game as 6-point favorites. Tech were certainly a bettor’s delight this season, going 10-3 ATS. They were a perfect 4-0 ATS in games where they were favored between 3.5 and 10 points. A lot less impressive was the 5-7 ATS mark that Illinois posted on the season, although they were able to go 3-1 ATS as an underdog in that 3.5 to 10 point range. These two have met once before in the past 3 seasons, and it was Louisiana Tech winning SU and ATS.
Older post
Newer post