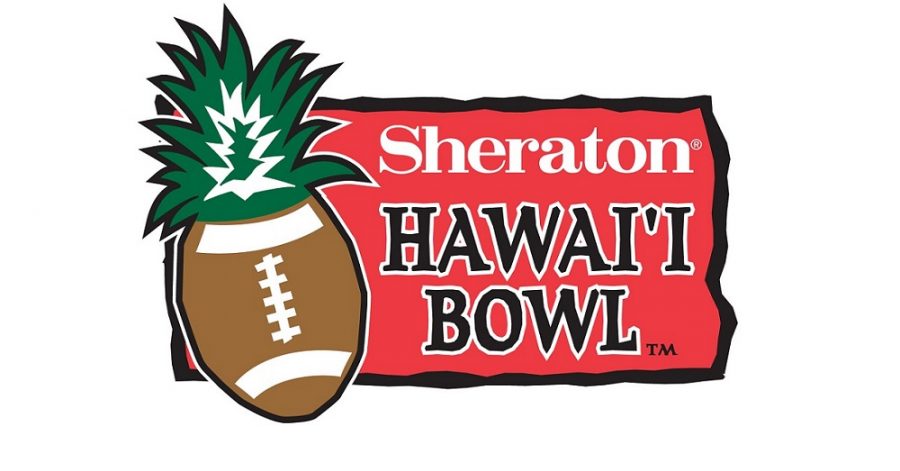 NCAA Football Betting News
Once the presents have all be wrapped and placed under the tree, and the kids are asleep in bed, you will have earned the right to have a little bit of relaxation time. What better way to chill out than to watch a bowl game on Christmas Eve? There are a couple of college football betting opportunities on the go, with the later game being the Hawaii Bowl, which features Rice and Fresno State.

The @HawaiiBowl is more than just 1 game, its a week-long experience! Stay tuned for updates on the exciting week ahead! #WinWhen— Hawaii Bowl (@HawaiiBowl) December 20, 2014

Why Bet on the Fresno State Bulldogs

When you look at the numbers a team puts up throughout the season, you tend to get a pretty good idea of what they will need to do if they want to win their bowl game. In the case of Fresno State, that would mean trying to hold Rice to 25 points or less. Every time they kept an opponent under that magic number this season, they were able to win. Allowing teams to go over meant walking away with the loss. Part of the problem was that Fresno State were not able to consistently get the offense on track in the way that they could when Derek Carr was still at QB and chucking the ball all over the field. The defense is going to have to step up and do their thing, which they were able to do with some success this season.

Why Bet on the Rice Owls

The biggest question mark against the Rice Owls as they come into this game has to be where their confidence level is at. They lost 2 of their last 3 games on the season, but it was the way those games were lost that was alarming. They gave up a combined 117 points in losses to Marshall and Louisiana Tech, with the latter dropping 76 points on Rice in the final game of the season. That is a demoralizing loss that can hurt a program pretty badly. Is this a team looking for redemption, or one that is getting ready to roll over and die?

The online sports betting sites seem to believe that Rice has was it takes to bounce back, as they are in as 2.5-point favorites here. Rice were 8-4 ATS this season, but more importantly were 7-1 ATS when installed as the favorite. Fresno State were just 7-6 ATS, which included being 4-3 ATS as an underdog. What really stands out, though, is the record that these two teams have against one another going back to 1992. They are 3-3 ATS in the 6 meetings, but Fresno State has managed to go 6-0 SU versus Rice. It is hard to ignore the historic dominance that Fresno State has enjoyed versus Rice, but harder still to ignore the awful finish that Rice had to the season.
Older post
Newer post