NCAA Football Betting News
Some college football coaches clearly stay longer than it turns out they should have. Bobby Bowden remained at Florida State several years past his best competitive NCAAF betting seasons, and depending on your view of Joe Paterno’s decisions at Penn State, he may have stayed there too long as well. Athletic directors sometimes fire coaches too quickly, though, not giving them enough of a chance to get their recruits in place and install their system. This article is about some of the most well-timed firing of college football coaches. 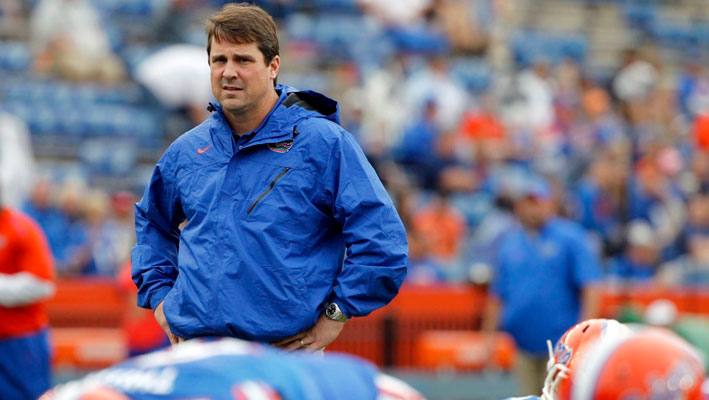 While he was patrolling the Gators’ sideline, Will Muschamp only had brought home 28 victories against 21 losses. Some of the 28 victories were impressive, but he hadn’t piled up enough wins to meet the expectations that were in place for him. Muschamp, a Georgia alumnus, is now back doing what he does best – working as a defensive coordinator (and making a cool $1.5 million a year to do it) at Auburn. 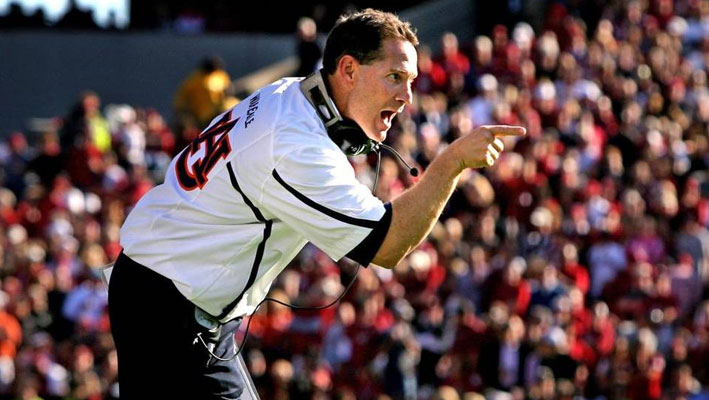 While he was coaching the Tigers, Chizik took the team to a combined 33-19 record – and won a national championship. Chizik was the successor to Tommy Tuberville and went 8-5 in his first year, as the Tigers won the Outback Bowl. In 2010, Chizik had Cam Newton and a national title. However, once the players Tuberville had moved on from the program, it because fairly clear that Chizik was not nearly as good as a recruiter. In his last season, the Tigers only went 3-9 – and winless in the SEC. 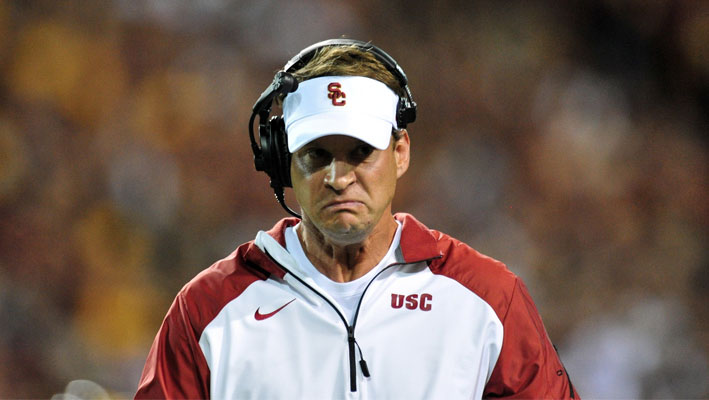 While in southern California, Lane Kiffin did guide the Trojans to a 28-15 overall record. This was after he jumped ship from Tennessee. Kiffin arrived on campus to find a program beset with the consequences of NCAA violations. The first season, though, USC went 10-2 and won the Pac-12 South division. To add an exclamation point to the season, his team beat UCLA 50-0. However, after 2011, some signs were emerging that the players no longer were listening to him. Five games into the 2013 campaign, he was fired with the team sitting at 3-2 and 0-2 in the Pac-12. 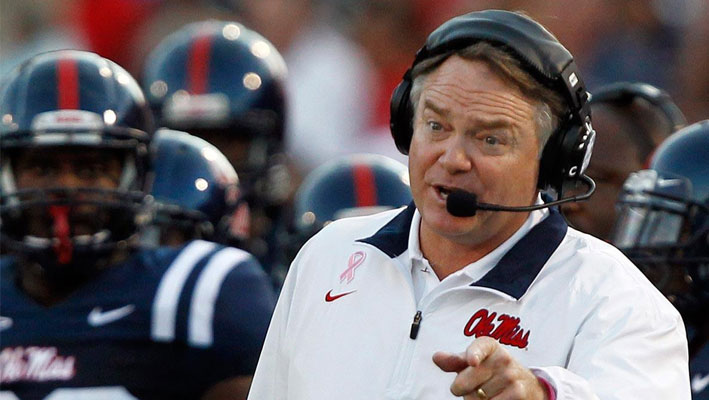 Houston Nutt has worked magic in a number of different football programs, ranging from Clemson to Arkansas to Rice. Nutt had just left Arkansas with the second highest number of wins in the history of the school, and Nutt was going to lead Ole Miss back to greatness. The first two seasons were respectable, as the team finished 9-4 each year and won the Cotton Bowl Classic in both seasons as well. His teams finished second and third in the SEC West, respectively. Normally, this would be fine at Ole Miss, but in his third season the team went 4-8 with just one conference win, and his fourth season ended up 2-10 with no conference wins. 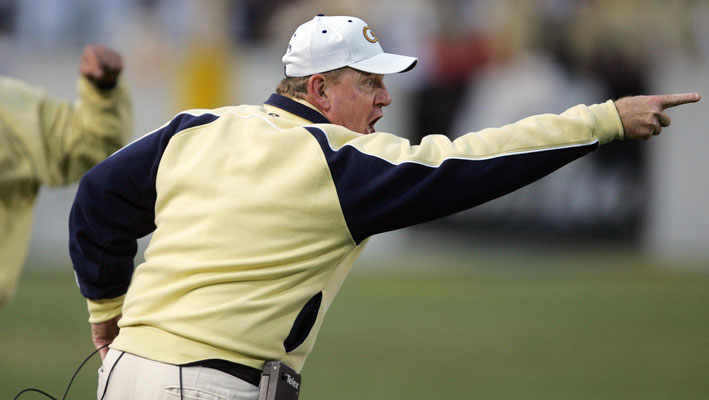 George O’Leary had just left down, and Georgia Tech thought that the NFL-studded resume of Gailey would be just what the team needed. However, over six seasons, Gailey’s teams won seven games five times and nine games once. He also lost at least five games each season, a trend that led to his ultimate dismissal. Georgia Tech lost to Georgia multiple times and never competed in a BCS bowl. Ultimately, the school ended up buying out the rest of Gailey’s contract – paying $1 million per season just to have him go away. Even so, the subsequent seasons have definitely been an improvement. Sources:Sports-reference.com: http://www.sports-reference.com/cfb/coaches/houston-nutt-1.htmlESPN.com: http://espn.go.com/blog/statsinfo/post/_/id/73805/usc-struggles-in-lane-kiffin-era
Older post
Newer post