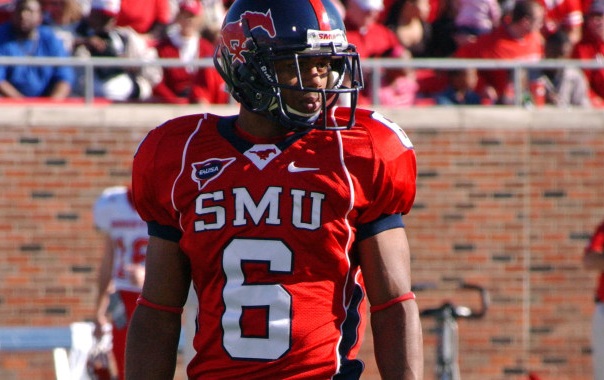 NCAA Football Betting News
The SMU Mustangs have been a true disappointment for bettors. They haven’t been favored in the college football betting odds, and the reason has to be with the fact that they haven’t won a single game so far this year. The challenge won’t be any easier when they travel to Dowdy-Ficklen Stadium in Greenville to take on the East Carolina Pirates. The 3-1 Pirates are starting their AAC schedule as the only team in the conference who is nationally ranked.

The 0-4 Mustangs have only scored twelve points this year and have given up 50.5 points per game on average. These two losses to two nationally ranked teams: Baylor and Texas A&M. Their last game was a 56-0 loss at home to TCU. There are three players on the team who have more than 150 passing yards with Garrett Krstich being the leader with only 279 yards.East Carolina had been on the opposite end of the spectrum. They beat two straight ACC opponents in their last two games including a 28-21 road win over Virginia Tech and a 70-41 home win against North Carolina. Quarterback Shane Carden has been highlighted as a star for the Pirates as he has 1,469 passing yards, eleven passing touchdown and three rushing scores. Six Pirates have touchdown receptions this year including four for Trevon Brown and three for Isaiah Jones.

What Are the Bets?

To say that this is going to be a one-sided affair would be a real understatement. The Pirates are riding on an amazing amount of momentum and could be interpreted as the best college football team in North Carolina right now. The Pirates should easily win this game by a score of 65-7. The game would be worse but a running clock will probably be used in the second half.

While SMU and ECU may both be in the same conference, this is clearly going to be a matchup where the Pirates are going to have the better day. Of course, this could be used as a warmup for the Pirates before they get to the meat of the AAC schedule when they play South Florida, Cincinnati and Temple. As for SMU, the Mustangs will have plenty of shots against a win in the AAC this year against Connecticut or Houston, but we are sure than even then, they won’t be favored in the college football spreads. Unfortunately, they will have to wait until this game is over to even think about being a contender in a single match.
Older post
Newer post