NCAA Football Betting News
When you read about the chances that TCU has to win the national championship this season, NCAAF betting fans generally read about Trevone Boykin and his role in running the Horned Frogs’ offense. However, what may be even bigger news is the 4-2-5 defensive scheme that has been the best answer that anyone has had when it comes to slowing down the spread and no-huddle offenses that have become popular in the college game.

How does it work? With five defensive backs and only two linebackers, the formation is designed to combat the proliferation of receivers in spread offenses as well as the wide range of choices that come with the read option in football. The college game is getting more difficult to defend because of these offensive trends. More points are going on the board, and that’s a trend that is not going to change any time in the near future. A lot of the big programs have been looking at new ways to play defense, but Patterson has had this 4-2-5 scheme in place for years. 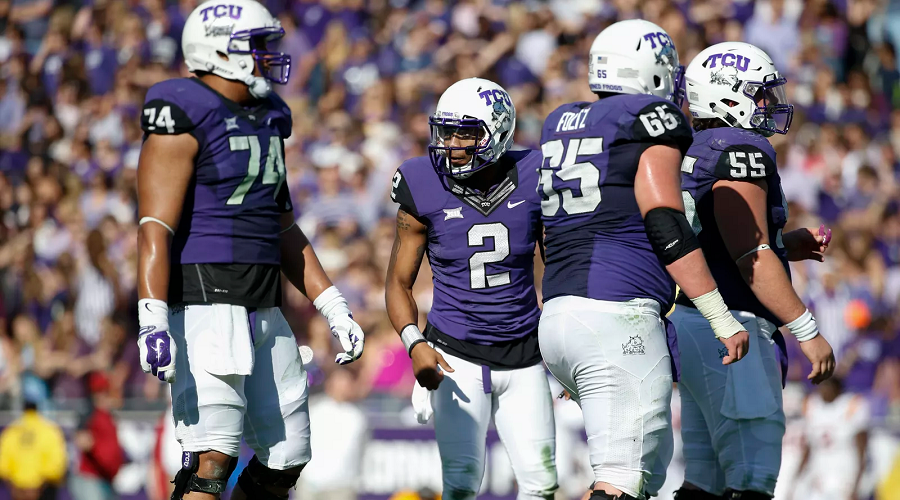 He has also divided his defense into three groups: the front (the linemen and linebackers), the “read” side (the strong safety, free safety and one cornerback) and the “away” side (the weak safety and the other cornerback). Each group has its own calls, which means that if one group’s call doesn’t work, the rest of the defense can stil function. 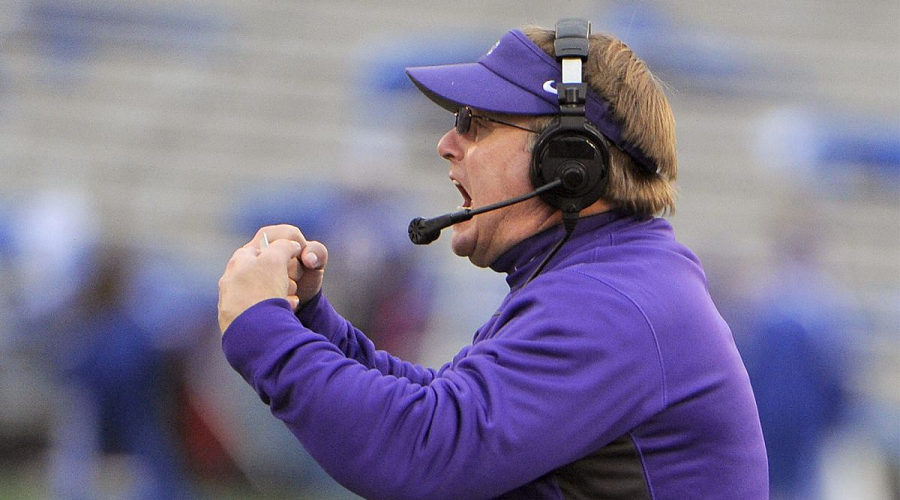 Patterson is far from the only coach who splits the front from the coverage in calls (Bill Belichick does the same thing). However, Patterson might be the only one who has different coaches call the fronts and secondary coverages, often operating independently of one another. He is also one of the few coaches to split the secondary into two groups. That means that, on any given play, TCU has three different defensive calls in play. 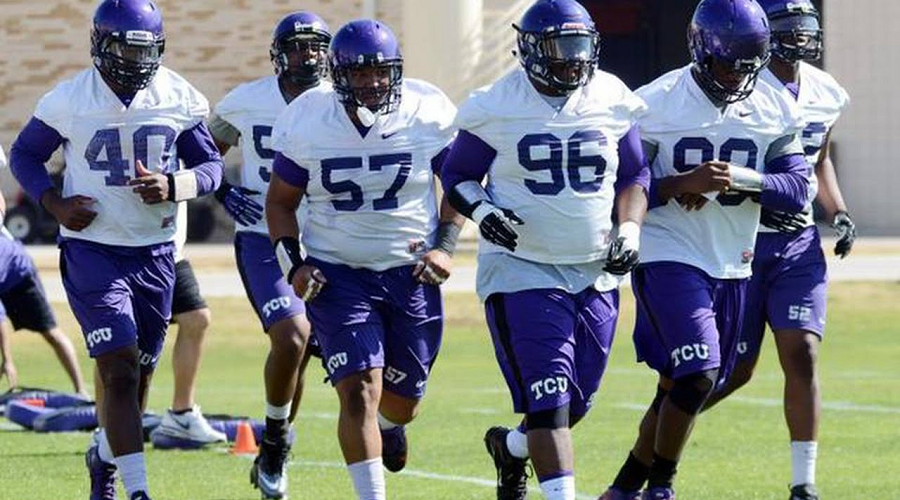 This is confusing for opposing offenses to read, and it also gives Patterson more options. It also makes defense simpler for Patterson to teach his defense. The players don’t need to know how to interpret each call for the whole defense. Instead, the splitting into groups means that each player knows what to do on each play. 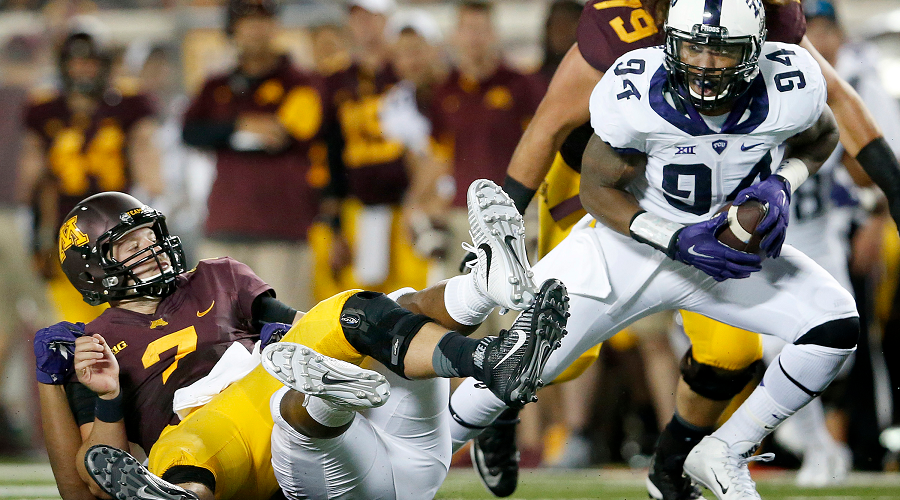 This doesn’t make the defense simplistic, though. It does mean that Patterson can feature man on one side and zone on the other – a real puzzle for teams trying to pick through video of the Horned Frogs and figure out what they are doing. Also, their zone defense isn’t a typical zone. Instead, it’s what is called a pattern-matching zone coverage. This means that defenders start out in a zone but then end up running something that looks more like a man defense once the play begins. 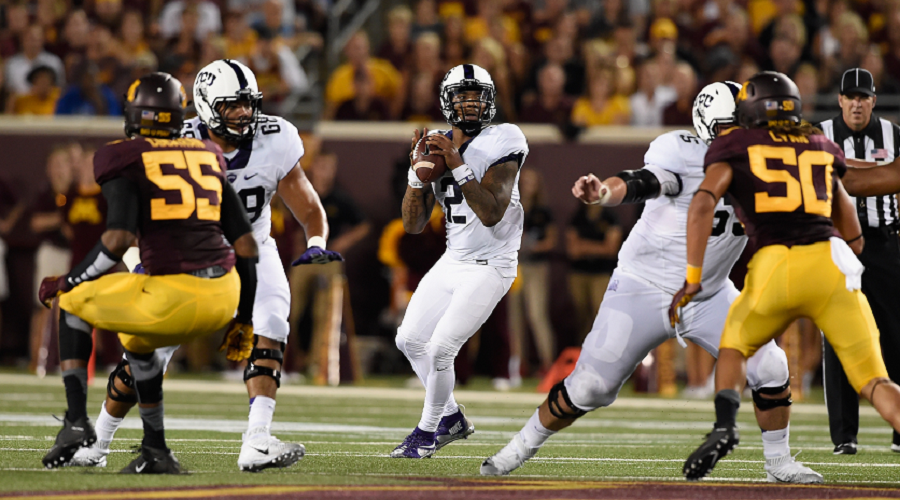 Patterson’s real gift as a defensive coach is knowing how to think like his opponents. This keeps opponents from hurrying up to the line and running the next play they have in mind. By anticipating what teams will do, TCU has offenses trying to look at what they are doing on defense before starting their play. That gives the Horned Frogs a significant advantage that should pay big dividends this season.
Older post
Newer post