NCAA Football Betting News
The surprising Northwestern Wildcats and their NCAAF betting fans will look to remain unbeaten when they play host to the Ball State Cardinals when the two rivals square off in their Week 4 showdown at Ryan Field. Now, let’s find out which team will bring home the bacon in this matchup.

We are 72 hours away from kickoff and that has us all sorts of excited. #B1GCats pic.twitter.com/kxJQyNeqX8

Northwestern moved to 3-0 on the season by beating Duke 19-10 in Week 3 and cash in as 3.5-point road underdog despite getting just 70 passing yards – and two interceptions – from quarterback Clayton Thorson. Kick returner Solomon Vault took the second-half kickoff 98 yards to the house to lift Northwestern to victory. The Wildcats also used a standout effort from their defense to man-handle the Blue Devils in the second half. “I thought we looked every bit as fast (as Duke),” Northwestern coach Pat Fitzgerald said. “I don’t know what the thing is about the Big Ten can’t run. I think we can run pretty good.” 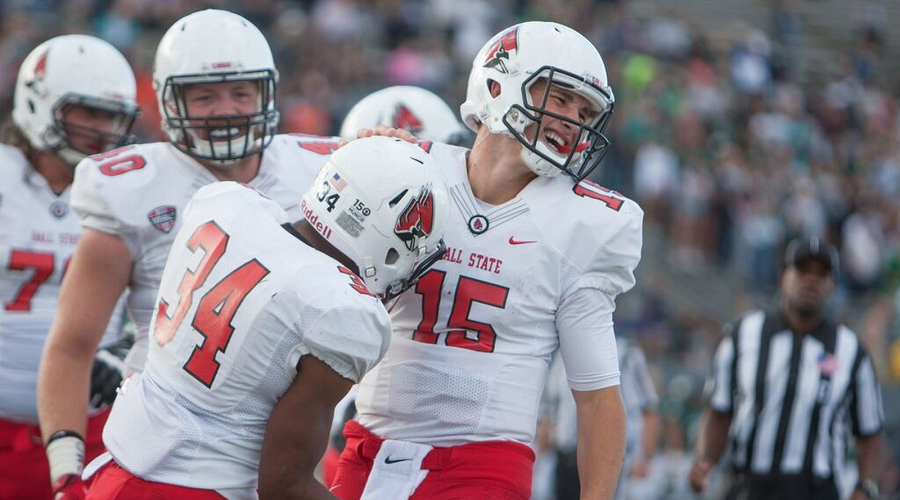 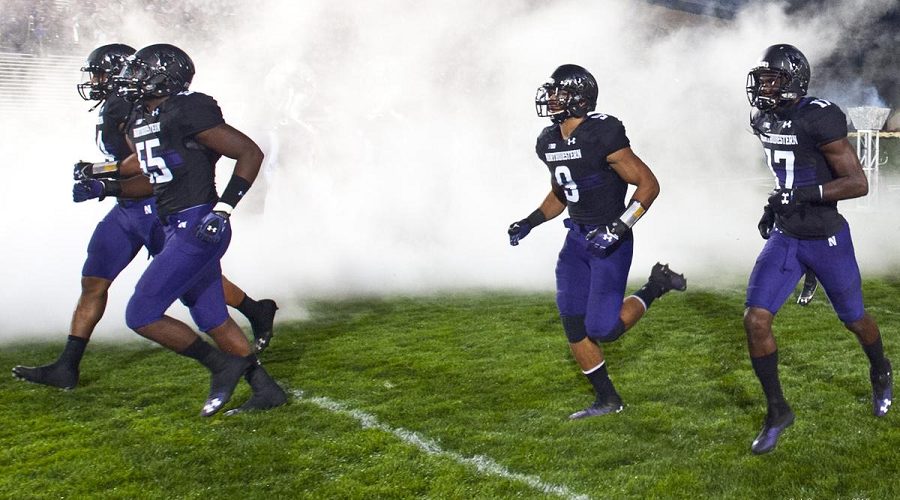 Game Analysis: While I’ve been very impressed with Northwestern’s perfect start through three games, I’m thinking the point spread is a bit too high for the Wildcats to cover. I know 60 percent of the betting public like Northwestern to win and cash in against Ball State in this one, but I believe the Cardinals are going to narrowly cover, even if they don’t have a real shot to get the outright road win. 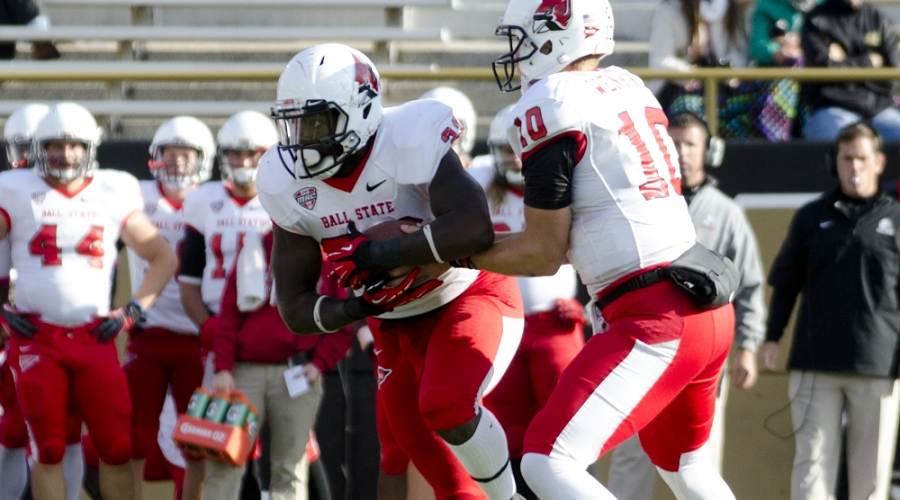