NCAA Football Betting News
The long awaited 2015 NCAAF season is set to rock the nation today, as Michigan State prepares to take on in-state foe Western Michigan in an interesting NCAAF lines matchup. The Spartans enters this season with high expectations, and a win against the Broncos will boost their momentum ahead of their next game with the Oregon Ducks in Week 2. Meanwhile, Western Michigan will be hosting perhaps the biggest event on campus ever, with the program hoping to pull off the biggest upset in their athletic history, by beating the Spartans. Read on, as we give a preview of this clash, complete with free college football betting picks prepared for you.

Michigan State has named its three captains, and starting QB Connor Cook is not one of them. http://t.co/pzUidYhwOY pic.twitter.com/Wyss7pTQ7j

Betting on the Michigan State Spartans

The Spartans are coming off an impressive 11-2 season that was summed up with an impressive win over the Baylor Bears in the Cotton Bowl. The Spartans had one of the top offensive units in the country last season, paced by QB Connor Cook, who led the attack with over 3,200 yards and 24 TDs. With Cook returning as the signal-caller, and with more experience under his belt, the Spartans offense is looking to repeat the same performance this year. This should be possible, considering they have a wide range of weapons, including Delton Williams, Madre London and Gerald Holmes, who are well-capable of lighting up the scoreboard. 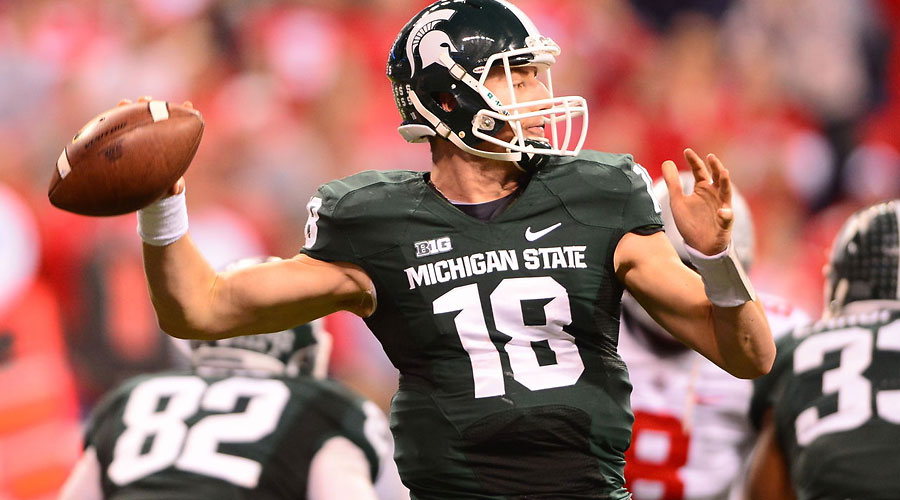 On the opposite side of the ball, the Spartans have one of the best defenses in the nation, with the likes of Montae Nicholson, Lawrence Thomas, Shilique Calhoun and Riley Bullough all ready and eager to continue from where the team left off in 2014. If the few holes in the secondary are filled in the young secondary, the defense is highly likely to be great once again.

Betting on the Western Michigan Broncos

The Broncos finished the 2014 season with an 8-5 record and 6-2 mark in conference play. The program should be more exciting to watch in the MAC due to their reportedly improved rushing and passing play. QB Zach Terrell who passed for nearly 3,500 yards with 26 TDs last season will be available to lead the Broncos offense, while RB Jarvion Franklin, who had 1,551 rushing yards with 24 TDs as a freshman, will also be more than willing to show that he is more than just a big player against small teams. The Broncos will also be returning their top receiver, Coy Davis, something that guarantees leadership and productivity in the offensive play. 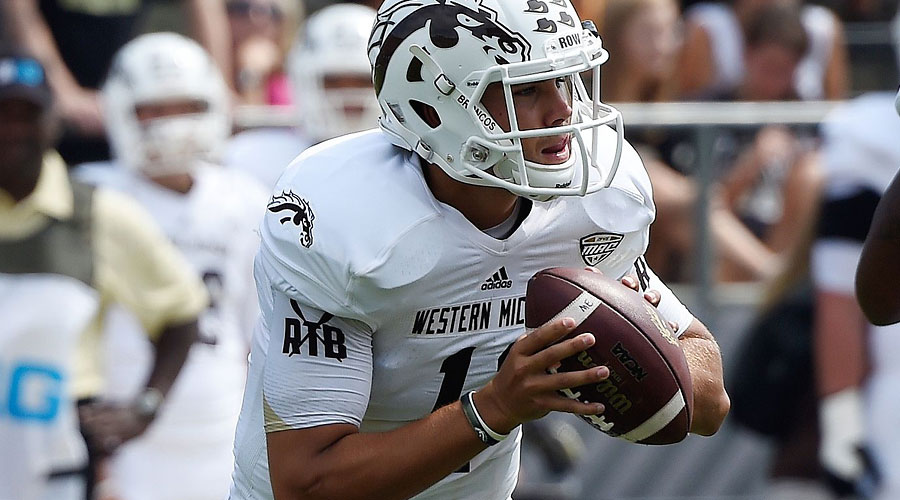 In the defense, the Broncos had a relatively average defense in 2014, ranking 45th in the nation in terms of yards allowed per game. Even so, Western Michigan runs a blitz-heavy 4-3 scheme that could cause problems for the Spartans, even if Michigan State’s experienced O-line equally promises its share of headaches.To have a chance of winning this game, or avoiding a blowout loss (as predicted by many betting pundits), the defense must come up with a formula to keep the Spartans limited, especially in the passing game where Cook is known to be strongest. 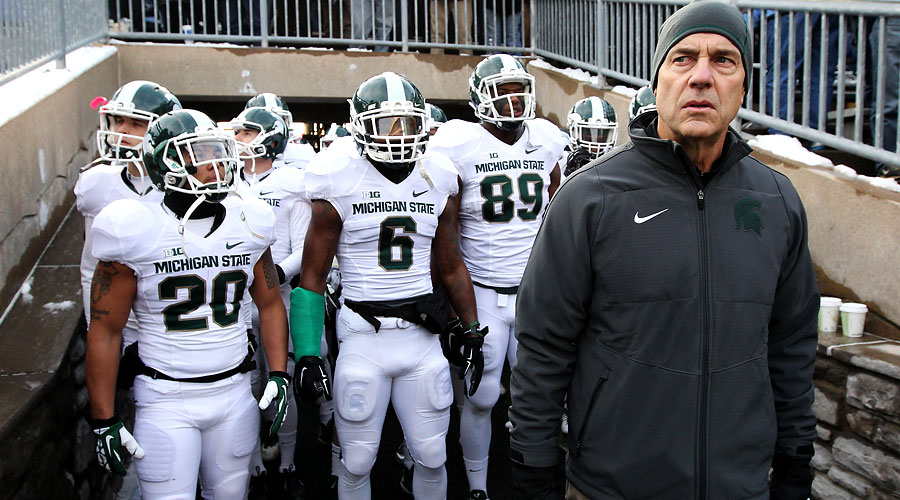 Despite the returning talent of the Broncos, the Spartans have far more depth. Furthermore, although the Broncos linebackers are some of the best in the MAC, their secondary is relatively untested against top-tier offenses, meaning they could be struggle against the Spartans’ solid offense. So, simply put, go with the Spartans to win and cover the spread as 17-point favorites, as the Broncos push them hard offensively to take the total OVER 57 points.SourcesESPN.com (http://espn.go.com/college-football/player/_/id/512705/connor-cook)Yahoo.com (http://sports.yahoo.com/ncaa/football/recruiting/player-Jarvion-Franklin-145887)
Older post
Newer post