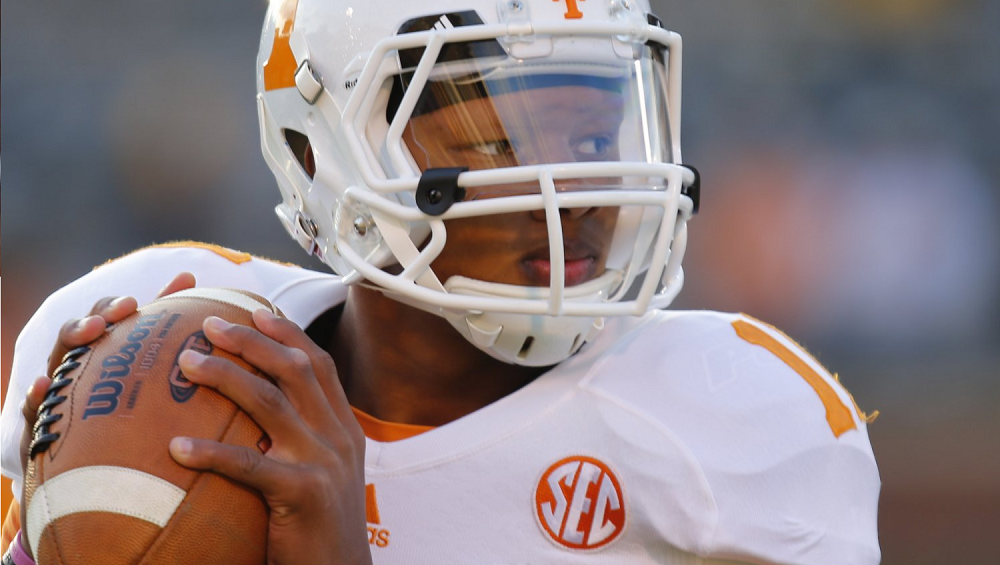 NCAA Football Betting News
The prestigious Heisman Trophy award has recently been dominated by quarterbacks, and from the outlook, the 2015 case may or may not be different.In the last year’s chase, Oregon’s QB Marcus Mariota won by a landslide and there were reports that the results were decided months before due to his immense strength and athleticism that was evident throughout the year.

Could we have another dominant performer in the NCAAF betting odds to win the 2015/16 Heisman Trophy? What will become of strong finalists from last year like Trevone Boykin? Will the quarterback trend be halted by the strong field that contains a good number of skilled players in other positions such as running back and wide receiver?Let’s find out in the preview of NCAAF teams that are likely to produce this year’s winner of the Heisman Trophy, as detailed below.

Arguably the best dual-threat QB this year, Boykin finished fourth in the last year’s Heisman voting after garnering up 3,714 passing yards with 30 TD pass, and adding 642 yards and 8 scores from his ground production. With Boykin entering his final season in Fort Worth and hoping to impress the NFL scouts, be sure that Boykin will be on beast mode. Having the support of TCU’s versatile offense is the biggest plus for Boykin, something that he could use to lead the Frogs all the way to the National Championship. After starting the season rather shakily, Mauk threw for nine TDs and zero picks in his final frame of games last season, lead the Tigers to their second straight SEC East title and a shot at the SEC Championship title. It is obvious that the signal-caller will have more to prove in order to match his rivals in the race for this prestigious award, considering the Tigers lost some important talents on both sides of the ball. Nevertheless, Mauk has strong arms that can easily take down opposing defenses and make tough passes from the center and wide areas of the field. Moreover, the QB has great running ability that, if he backed up with more consistency, could make him a real impact-player for the Tigers, thus boosting his candidate for the Heisman award. 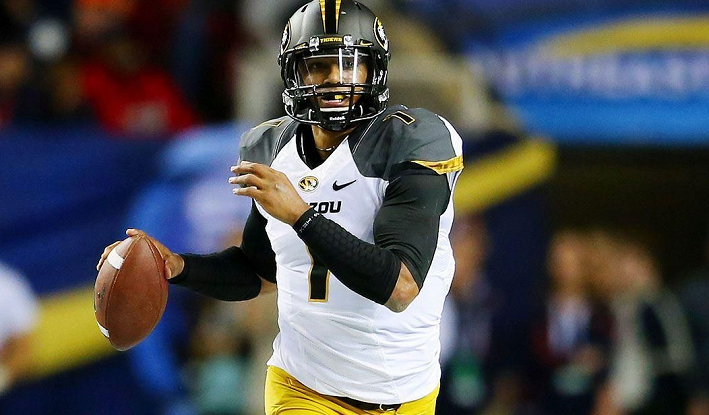 Despite the Rebels having an iffy offense in 2014, Treadwell had an amazing year, particularly when he made 48 receptions for 632 yards with five TDs through nine games. Unfortunately, Treadwell suffered a broken fibula injury against Auburn to end his season. There is, however, a lot of hope for him in 2015, as Mississippi reported in the offseason that the receiver will be fit to feature for Ole Miss starting in Week 1. As a freshman in 2013, Treadwell proved that he could rise to be an elite possession receiver, something he lived up to before his injury in 2014, so continuing to impress and awe Heisman voters should be nearly guaranteed for him. 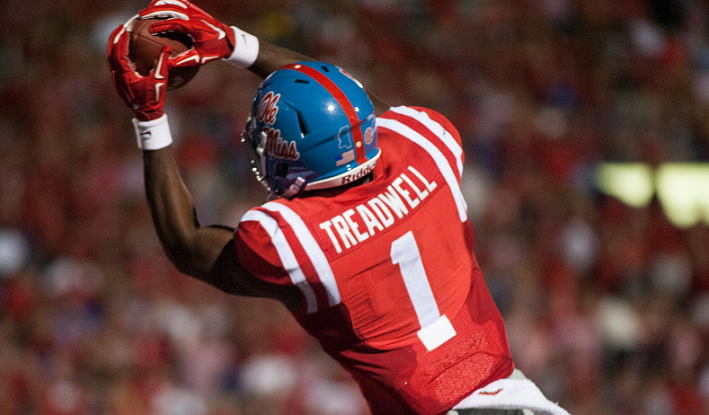 QB Joshua Dobbs is a dual-threat QB with great speed and is blessed to play in high-profile program that will give many people a chance to witness and hype-up his skills. Last season, the signal-caller led the Vols offense with 1,206 yards and nine TDs, while rushing for 469 yards with eight TDs in limited game-time to help Tennessee make its first bowl appearance since 2010. In the new season, Dobbs will give the Vols an energized look in the offense by offering sheer strength and skill, which could vault him into Heisman discussions. The wildly athletic Fournette is coming off a brilliant season, where he rushed for 1,034 yards with 10 TDs and emerged as the undisputable No.1 RB for LSU in 2014. Even with the QB uncertainties in LSU, Fournette’s explosive speed, polished catching game and hawk-eyed vision should make the Tigers look good on the run. Plus, the running back will be playing alongside one of the best offensive lines in the country, which should guarantee open holes for him to plough massive yards in 2015. Though many will admire his flexibility and athleticism in 2015, it is his workhorse persona that is likely to impress those who will be voting for the Heisman trophy at the end of the season. 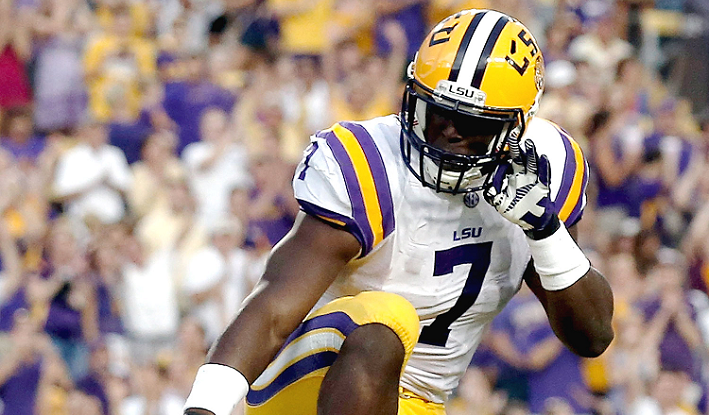 To put Chubb’s talent into perspective, take note that he ridiculously rushed for 1,547 yards with 14 TDs in a half-season as the starting RB in 2013, which was his first season at Athens. In 2014, he played second fiddle at the start of the season, but when first-choice RB Todd Gurley received a suspension, or when he covered up for the running back duo of Keith Marshall and Sony Michel due to injuries last season, he gave the team great numbers in the backfiled. With Chubb now entering the new season as the No. 1 back, there is no question he will be a player to watch in the Heisman contention, more so because he will be playing behind a veteran Georgia offensive line. 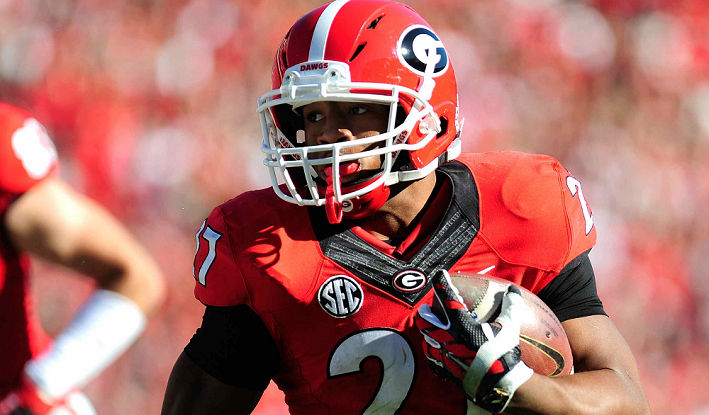