NCAA Football Betting News
There were many people who believed that the Texas A&M Aggies would struggle when they made the move from the Big-12 to the SEC back in the 2012 NCAAF betting season, but they ended up surprising everyone. Sure, they may not have won a conference title, but they were incredibly competitive in the SEC West, the division that is arguably the best in college football. A big part of their success was down to the play of Johnny Manziel, and an exciting offense. When Johnny Football bolted to the NFL, it was once again believed that the Aggies would struggle. They came bolting out of the gate to start last season, but soon slipped away to finish 8-5 overall, and just 3-5 in the SEC. The big question coming into this season is whether or not they can bounce back.  They certainly haven’t made things easy for themselves by scheduling a match-up against the Arizona State Sun Devils to start the season. This is an incredibly tough opponent, and the result in this one could set the tone for the rest of the season. They have a couple of easy games after that one against Ball State and Nevada, after which they get into SEC action versus Arkansas. In all likelihood, they will come out of those games with a 3-1 record. 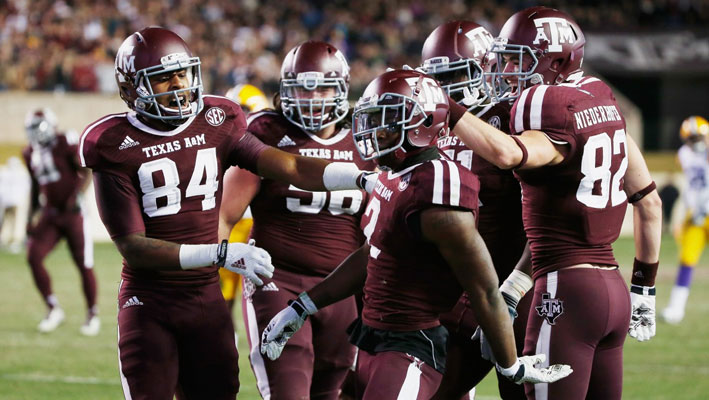 After the game against the Razorbacks, the Aggies will have a run of games against SEC opponents that is about as tough as it gets. Home games versus Mississippi State and Alabama will be followed by a road trip to face Ole Miss. They then return home to take on South Carolina and Auburn in another tough pair of games. It is this stretch of games that will make or break their season, and while a good portion of those games are on home turf, they are in about as tough as it gets. 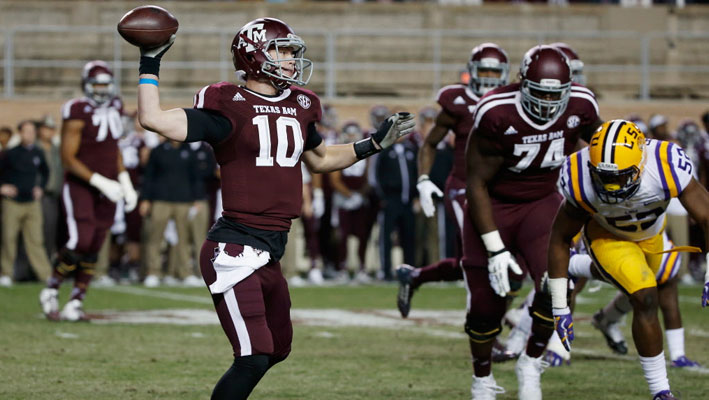 The final 3 games of the season will see them at home to Western Carolina Catamounts, followed by a couple of road games at Vanderbilt and LSU. This all looks to me as though we are going to get a repetition of what the Aggies did last season. That run of games against SEC West opponents is a murderer’s row that only the very best teams could come through unscathed. The Aggies are simply not among the very best this season, and I have them finishing at 8-4, with another Bowl Game trip what they have to look forward to at season’s end. Sources:ESPN.com: http://espn.go.com/college-football/team/_/id/2717/western-carolina-catamountsCBSSports.com: http://www.cbssports.com/collegefootball/teams/page/MISSST/mississippi-state-bulldogs
Older post
Newer post