NCAA Football Betting News
As we start to consider the upcoming NCAAF betting season, one question that people are already starting to ask has to do with the best prospects to win this coming season’s Heisman Trophy as the best player in the game. This list may seem biased toward quarterbacks and running backs, but if that’s true, that’s because the last 15 winners have featured 13 signal-callers and 2 ball carriers – and no one from any other position. 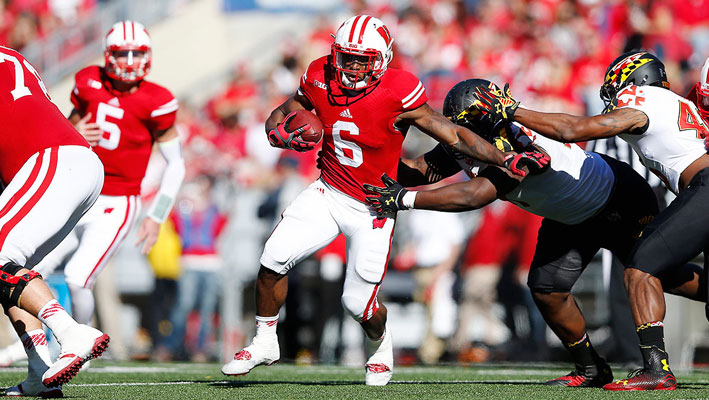 5’11”, 217, JuniorIn 2013, he was the third-team tailback, and he moved up to the second team last year, so the starting job is now his. In the past four seasons, whoever has been the starting tailback in Madison has run for a minimum of 1,600 yards. In five of the last six seasons, the starter has gained at least 1,500 yards. 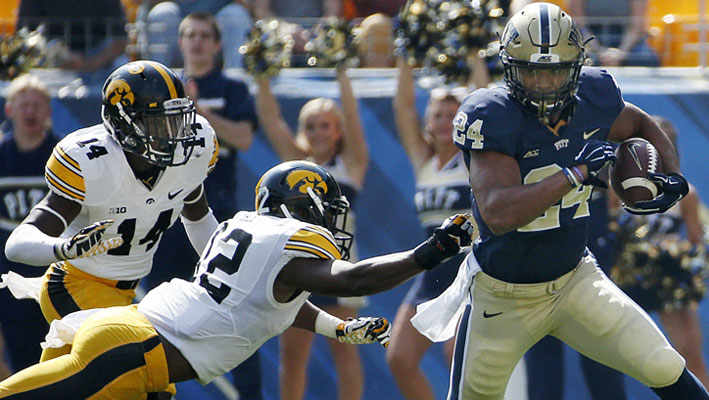 6’2”, 250, JuniorIn 2014, this punishing back delivered 1,765 yards and 26 touchdowns for the Carolina Panthers, but he did so largely out of the national spotlight as his team went 6-7. However, if he repeats those same stats, the country will notice either way. Along with wideout Tyler Boyd, Conner makes up one of the best one-two punches in the country. 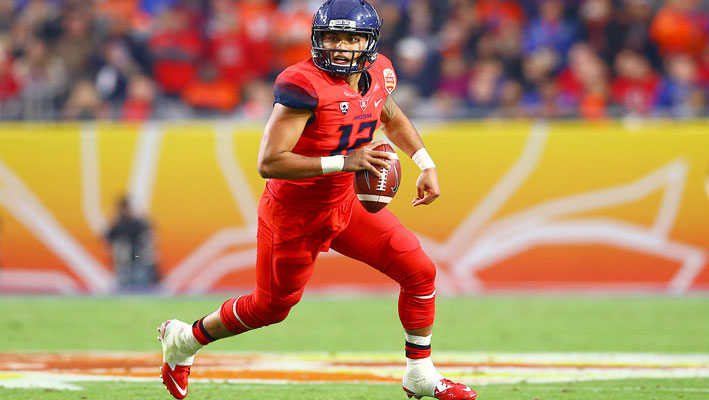 6’2”, 205, SophomoreSolomon earned the starting job even when he came in as a redshirt freshman, and then he turned out to have a huge year, producing 4,084 yards of total offense. He threw for 3,793 of those yards, for 28 touchdowns, but look for him to carry the ball a little more in 2015 to keep teams on their heels. This should help all of his numbers go up. 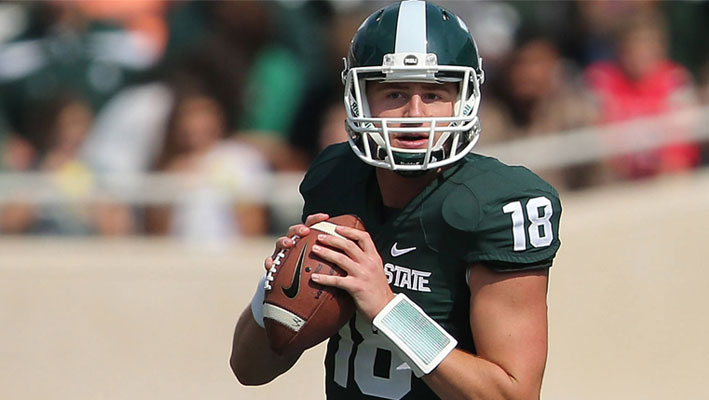 6’4”, 220, SeniorCook thought long and hard about entering the draft early, particularly after his BCS showing in which the Spartans knocked off the Baylor Bears, but he decided to but he decided to come back to a team that should compete in the Big Ten. Over the past two campaigns, he has thrown for a combined 44 touchdowns and 5,655 yards. The only reason he isn’t at the very top of this list is that other quarterbacks will have gaudier numbers. 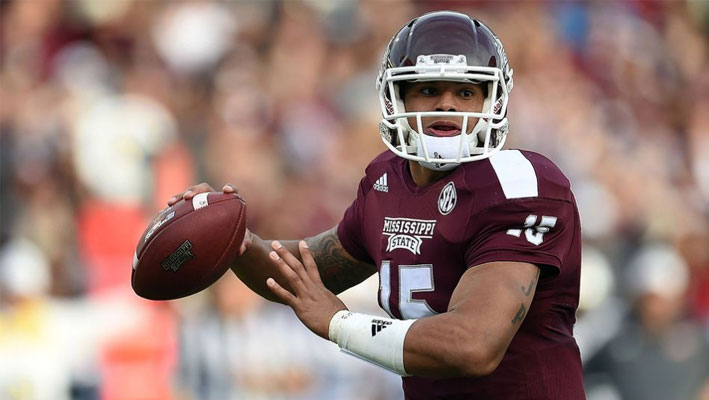 6’2”, 230, SeniorLast season saw a lot of Heisman attention focused on this quarterback as well, but as the Bulldogs’ fortunes started to fade later in the year, so did his status. He did become only the seventh FBS quarterback to throw for at least 3,000 yards and rush for at least 1,000 more in the same season, and he was also responsible for 41 Mississippi State touchdowns. This year again, the win-loss record for Mississippi State will influence voters’ decisions about Prescott’s candidacy. 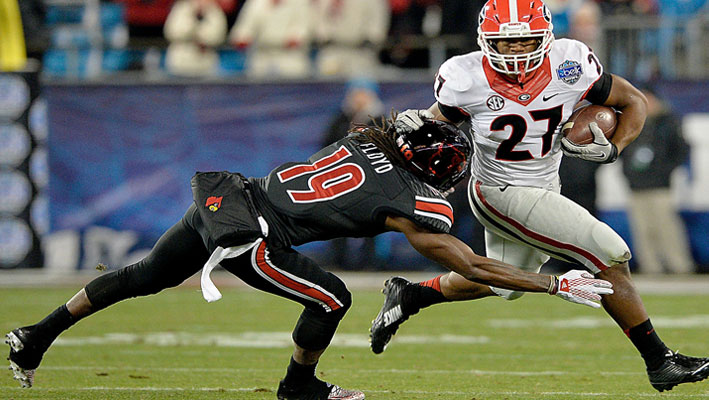 5’10”, 220, SophomoreIt wasn’t until Todd Gurley received a suspension and then got hurt that Chubb even got a chance to run for the Bulldogs. He ended up finishing second in the SEC with 1,547 rushing yards, and he ended up in a tie for the conference lead in rushing touchdowns. He ended the season with eight straight 100-yard games, as well as a 266-yard romp when Georgia spanked Louisville in the Belk Bowl. 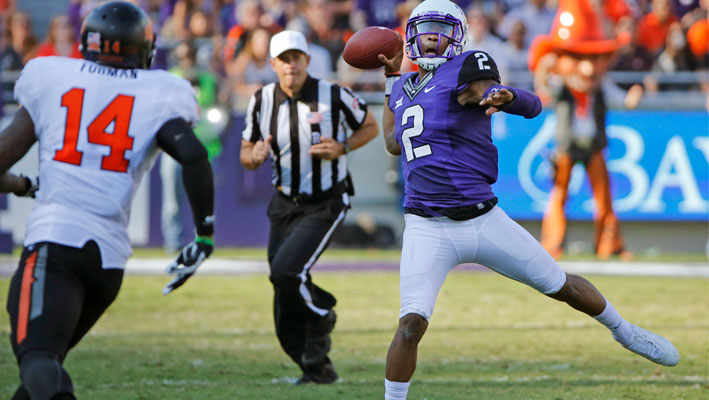 6’2”, 205, Senior2014 was a breakout year for Boykin, as he threw for 3,714 yards and 30 touchdowns – and scored eight more touchdowns on the ground as he romped for 642 yards. It seems that 4,000 yards and 35 touchdown passes are not out of the realm of possibility, as are 750 rushing yards and 10 touchdowns on the ground. TCU should be in the nation’s top five all season unless they have a shocking early loss. Sources:ESPN.com: http://espn.go.com/nfl/team/_/name/car/carolina-panthersFoxSports.com: http://www.foxsports.com/college-football/baylor-bears-team
Older post
Newer post