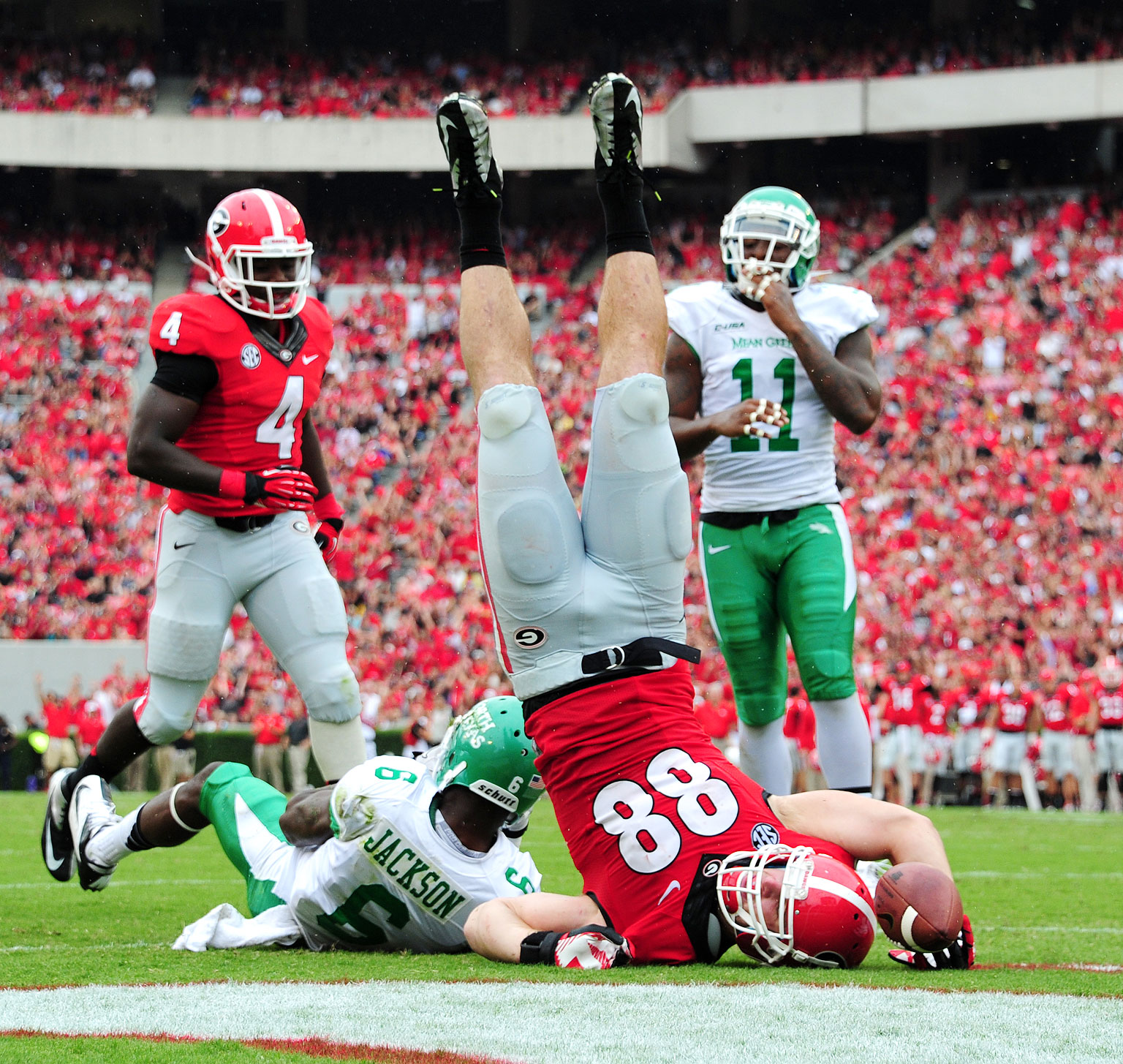 NCAA Football Betting News
What makes a college football team underrated? It takes a mix of a few things, but the most general way to describe it is “matchups with non-public teams”. The college football betting world is jam packed with secret goodies throughout the lesser conferences, but in the NFL it’s a more difficult process.

Top Underrated CFB Teams To Bet On In 2014

You may not have heard of some of these schools, but you have to bet on them if you’re serious about making money. Houston Cougars – I don’t know why they’re a great bet every year despite fledgling records that hover just above .500. Oh wait…yes I do! Houston’s insane passing game is a nightmare for most defenses and the AAC is depleted of solid defenses. Their 10-3 ATS run was no fluke last year. This team is a backdoor specialist and a blowout victory type of squad all wrapped up in one. Duke Blue Devils – Yup! The best betting team in the ACC last year was the Duke Blue Devils who went a stunning 11-3 ATS while only losing a four games straight up. Most of what made them great returns to Chapel Hill in 2014. Colorado State Rams – One of the major delights of college football is found in the Mountain West Conference, where the high scoring Rams routinely explode on the scoreboard raking in bets on the over and themselves. There is no real competition in this conference, so they’re a steal to take when nobody’s looking. They’re a combined 20-7 ATS in their last two seasons. North Texas Mean Green – The best bet in the football crazy state of Texas is…North Texas? You bet! With an incredible 10-3 ATS run last year and the year before, they’ve become a stone cold commodity for those looking for easy money. Bowling Green Falcons – The MAC is an ignored conference in general, but intelligent gamblers always target Bowling Green who have dominated the spread in this lesser known conference for the past two seasons.
Older post
Newer post