NCAA Football Betting News
The NCAA college football betting season is set to open on September 2, 2015. Some teams will have more difficult slates than others, and bettors need to understand how the different season schedules stack up against one another. Here are some of the toughest schedules that college football teams will face this year. The toughest schedule races the Alabama Crimson Tide this season. The SEC West is the toughest division in college football, but Alabama is also taking on a quality non-conference opponent and also has some of the tougher schools in the SEC East to take on. The team plays Wisconsin in a neutral site game at AT&T Stadium in suburban Dallas, and Wisconsin appeared in the Big Ten title game last season. The other nonconference games are Middle Tennessee, Louisiana-Monroe and Charleston Southern, but a trip to Georgia and a home game against Tennessee are on the slate, as is a trip to Auburn. 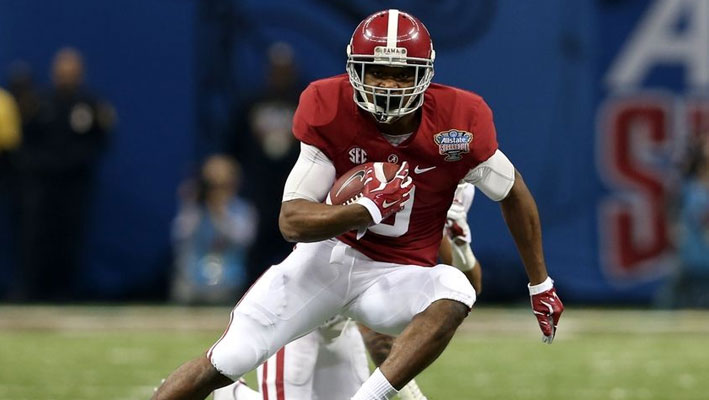 The second toughest schedule belongs to the Virginia Cavaliers. Their nonconference games are a house of horrors: Boise State and Notre Dame at home with UCLA on the road. While William & Mary should be a cake walk, the ACC is not an easy sled this year. There are trips to Pittsburgh, Louisville and Virginia Tech and a home game against newly tough Duke. It might be time for Virginia to think about taking a little easier time with the nonconference schedule. 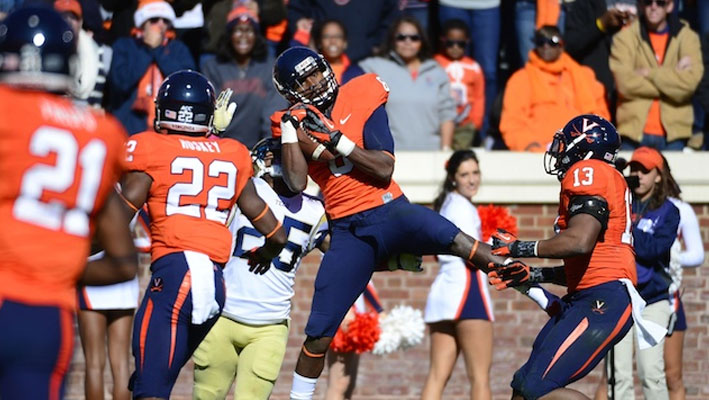 The University of Texas faces a schedule that ranks next on the list in toughness. The Longhorns are coming off a 6-7 season that came to an awful finish when Arkansas blew them out in the Texas Bowl. Recruiting is still on the rise for coach Charlie Strong, but this team will still be young – and on the wrong end of some big scores. The season begins with a trip to Notre Dame and also features a home date against Cal, whom the Longhorns have not faced in the regular season since 1970. In the Big 12, the Horns head to West Virginia – much tougher at home than away – as well as 2014 co-champions TCU and Baylor. 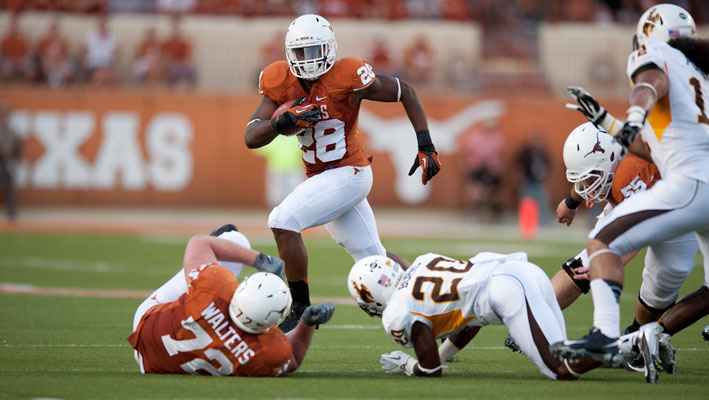 Another SEC team with a tough schedule is the University of Georgia Bulldogs. The SEC is tough for everyone, but Georgia is one of the few SEC East teams that will face both Alabama and Auburn from the SEC West this year. The non-conference schedule is fairly friendly (Louisiana-Monroe, Southern and Georgia Southern), and the Bulldogs play at home eight times against four road tilts. All four of those trips (Vanderbilt, Tennessee, Auburn and Georgia Tech) will all be a challenge, though. 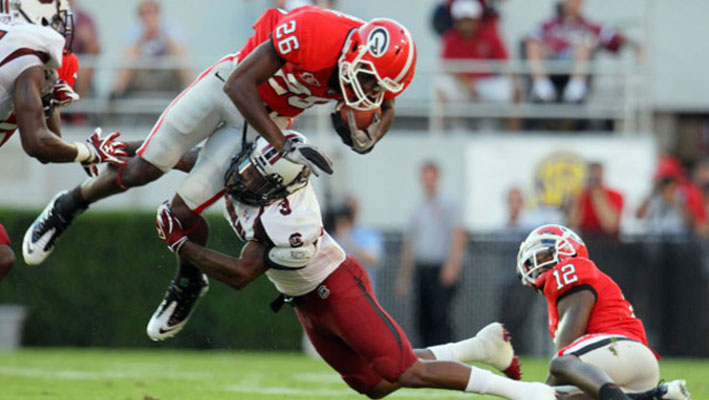 Stanford only finished 8-5 in 2014 after shooting as high as #11 in the preseason rankings. They did win their last three, beating Cal, UCLA and Maryland by an average of 22 points per game. However, the 2015 schedule has no cupcakes on it. The nonconference foes (Northwestern, UCF and Notre Dame) all bring challenges, particularly as Northwestern is on the road. The schedule also sends Stanford to USC, which will be in the national title talk from Week 1. 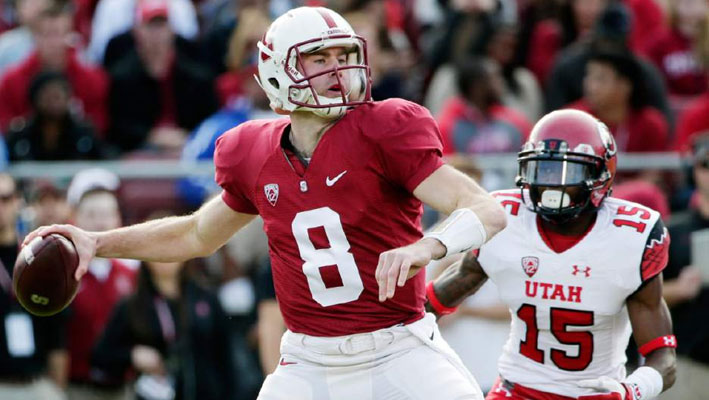 Auburn suffered a bit in the SEC West as Alabama, Ole Miss and Mississippi State Bulldogs took all the press. Once again, Auburn must emerge from the SEC West nightmare to contend on the national scene. Their nonconference schedule is fairly easy (Jacksonville State, San Jose State and Idaho at home with Louisville in a neutral site. However, they travel to LSU, Arkansas and an unpredictable Texas A&M. Sources:AJC.com: http://www.ajc.com/s/sports/uga/ESPN.com: http://espn.go.com/college-football/team/_/id/344/mississippi-state-bulldogs
Older post
Newer post