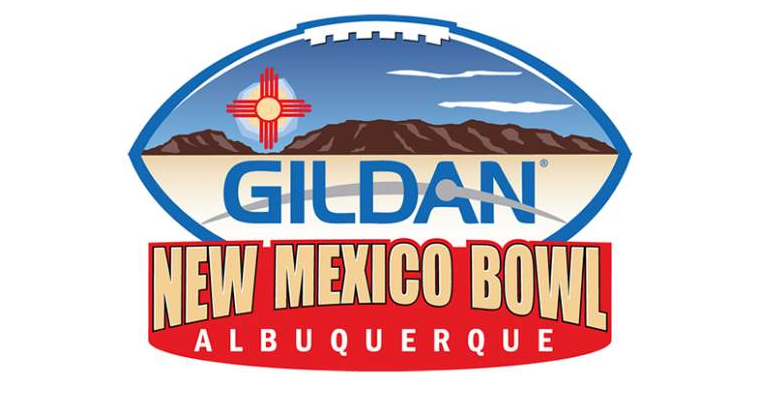 NCAA Football Betting News
One of the best reasons to watch the first few games that come around during bowl season is so that you can get a look at teams that you probably didn’t see play all year long. Let’s face it, Conference USA and other smaller conferences simply don’t get any sort of play on TV, and eve when they do, it’s usually on a Thursday night when everyone is watching the prime time NFL game. The New Mexico Bowl features a pair of teams that are probably off most people’s radar, and who have caused a bit of a surprise in actually getting to a bowl game of any kind. So let’s get to the action and review the NCAAF betting odds for this match.
New Mexico Bowl
Date/time: Saturday, December 20, 2:20 PM
Location: University Stadium, Albuquerque, New Mexico
The UTEP Miners looked as though their season was as good as dead when they got off to a 2-3 start, but they were able to dust themselves off ab win 5 of their next 7 games to finish the season at 7-5. That was enough to earn them their first bowl trip since 2010. That last appearance was also on the New Mexico Bowl, but they will certainly be hoping for better this time around, as they were blown out 52-24 by BYU back then. If they are to win against Utah State this weekend, they are going to have to have the same type of success that Boise State has against the Aggies in the final week of the season.

The Utah State Aggies are a better team than their 9-4 record might suggest, as they laid a couple of eggs to open and close the season. They were pretty heavily beaten by Tennessee to kick things off, before ending the season by taking a real beating at the hands of the Boise State Broncos. Wedged in between those games were some very impressive performances, though, many of which were even more impressive when you consider that they had to play a chunk of the season without star QB Chuckie Keeton, who re-aggravated a knee injury before being shut down.BETTING ODDSThe Utah State Aggies are a team that can get the job done on offense in a number of different ways, which is why the bookies like them by 10.5. They went 6-7 ATS on the season, but were 3-1 ATS when playing a team with a winning record. Compare that to the 8-3 record ATS posted by UTEP, which included being 0-2 ATS when playing teams with a winning record.UTEP: +10-110, OV 46 -110, ML +325UTAH STATE: -10-110, UN 46 -110, ML -405UTEP are going to have to establish the ground game quickly if they are going to hang with Utah State in this one. The Aggies have the better offensive weapons, and I have a feeling this one could get out of hand, which is why I like Utah State -10.5.
Older post
Newer post