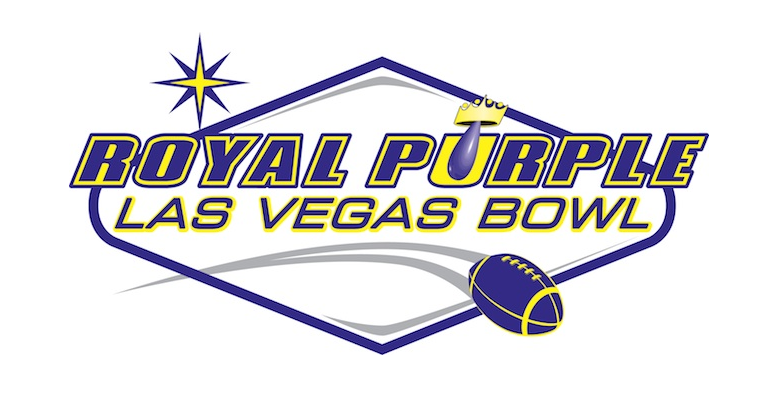 NCAA Football Betting News
While the opening few games of bowl season tend to see smaller schools get to strut their stuff, there is oftentimes a little gem thrown in there to get the college football fans buzzing just a little bit. The Saturday match-up between the 8-4 Utah Utes and the 10-2 Colorado State Rams looks like being one that we can all get a little excited about, and the college football odds for this game make the match even more exciting for betting fans.

Why Bet on the Utah Utes

Utah have been a fun team to watch all season, and would likely have a much better record if they hadn’t been hit so hard with injuries throughout. The loss of key personnel at various different points of the season saw them take a bit of a rollercoaster ride, especially in the final few weeks where they struggled to find any kind of consistency. Utah will be looking to exploit a rather suspect Rams run defense from the get go, and could have some real success if they can get Devontae Booker running downhill early and often.

Why Bet on the Colorado State Rams

The biggest question that has to be asked of the Rams right now is how the players are going to get up for this one. Not only did they suffer a heartbreaking last minute loss to Air Force in the final week of the season, they also have to contend with losing Coach Jim McElwain, who took the vacant Florida Gators head coaching position. Without him at the helm, you have to wonder just how motivated this team is going to be come game time.

The possibility that the Rams might just phone this one in is not lost on the bookies, as they have decided to put Utah in as 3.5-point favorites for this one. The Utes were a pretty solid 8-4 ATS on the season, although they were a little less than impressive ATS when playing as favorites, going 4-3. Colorado State were also 8-4 ATS on the season, and were able to post a 2-1 ATS mark when playing as the underdog. The big question still remains about their ability to perform without McElwain at the helm.Even without the head coach that got them there, I still think the Rams will show some school pride. That said, I think they will come up short, as I expect the Utes to control the run game and win, whilst just managing to cover the spread in the process.
Older post
Newer post