The Southern Miss Golden Eagles will look to pull off the big ‘upset’ over the Washington Huskies and cap off their campaign off with a bowl game victory when they battle in the 2015 Zaxby’s Heart of Dallas Bowl on Saturday afternoon, live from the Cotton Bowl at 2:20 PM ET. Now, let’s find out if the Eagles will soar high or whether they’ll get their wings clipped in a classic NCAAF betting contest that features one of the most explosive offenses in the country against one of the nation’s stingiest defenses.

Bet The Southern Miss Golden Eagles at +8.5 Because…

Quarterback Nick Mullens had a history-making campaign but struggled mightily the last time out in tossing three interceptions. Mullens completed 63.4 percent of his passes for 4,145 yards with 36 touchdowns and just a dozen interceptions. 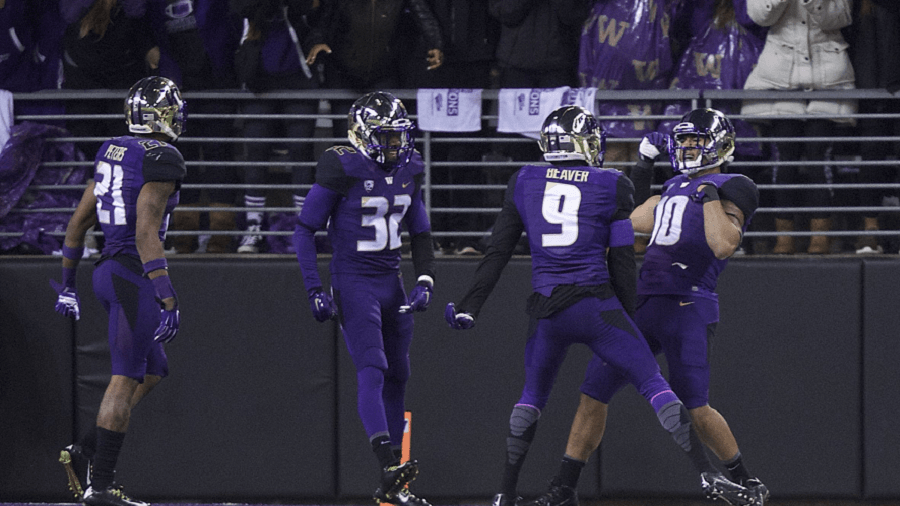 Bet The Washington Huskies at -8.5 Because…

They’ve got an elite defense! Washington (6-6 SU, 7-5 ATS) needed victories over Oregon State and Washington State in the season’s final two weeks to become bowl eligible – and they got them. Now, the Huskies Quarterback Jake Browning has tossed five TD passes in his last three games and has completed 62.7 percent of his passes this season for 2,671 yards with 16 touchdowns and 10 interceptions.Wide receivers Jaydon Mickens and Joshua Perkins have combined for 1,067 receiving yards and five touchdowns while running back Myles Gaskin led the rushing attack with 1,121 yards and 10 touchdowns t set a new school record for a freshman runner.

Defensively, Washington has limited its opponents to just 17.8 points per game while limiting three of their last five opponents to 10 points or less. Linebacker Azeem Victor leads the Huskies with 88 tackles while defensive back Sidney Jones has four interceptions and linebacker Travis Feeney, seven sacks.

The Huskies average 29.5 points per game (61st) while limiting their opponents to just 17.8 points per contest defensively to rank 12th in the nation.

Southern Miss may not play the same caliber of competition that Washington does in the Pac-12, but I like the explosive Golden Eagles to get the ATS cover.