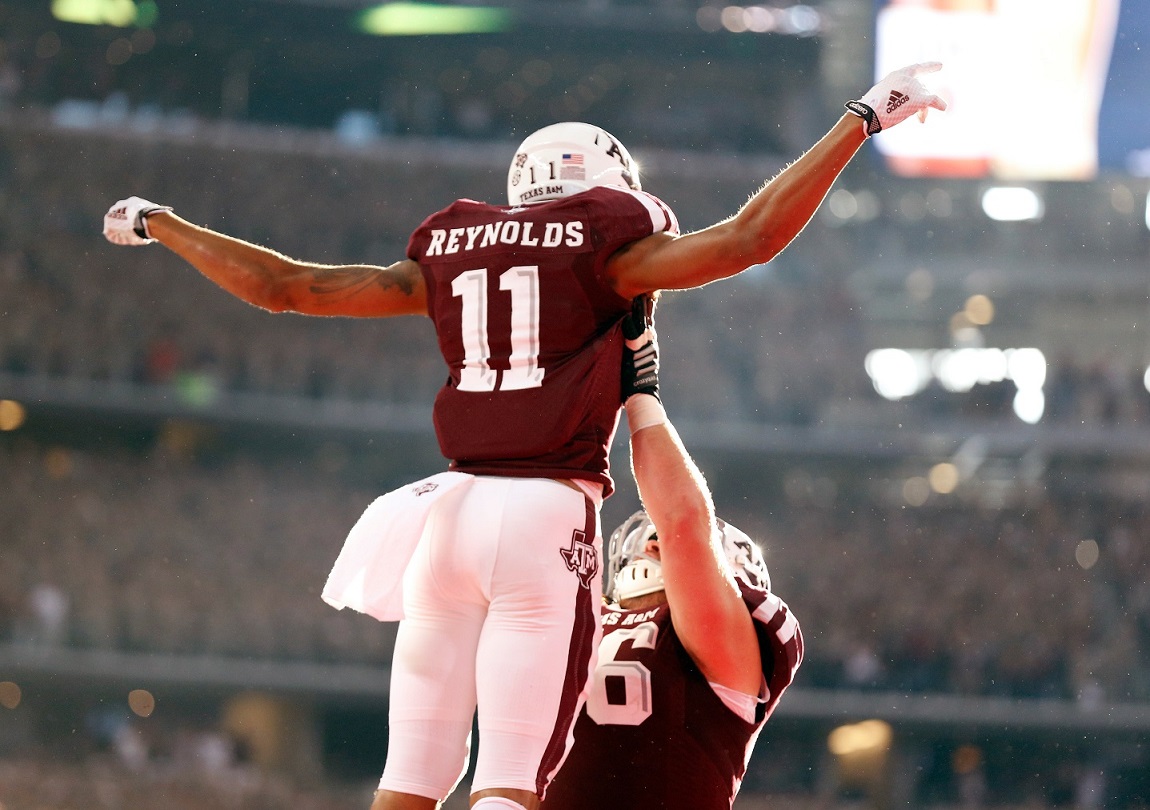 NCAA Football Betting News
Mississippi was one proud state going into last week’s college football schedule, with 2 of their team’s occupying the top 3 spots in the rankings and many other teams leading the football odds week after week. That all changed when Ole Miss lost to LSU, but Mississippi State continue to hold up their end of the deal by remaining unbeaten on the season. They have a bit of a tough one this week in the shape of the Arkansas Razorbacks.Venue: Davis Wade Stadium, Oktibbeha County, MississippiDate: Saturday, November 1, 2014Time: 7:15 PM ETBroadcast on ESPNYou certainly wouldn’t think that Mississippi State would have anything to fear in this one, as they have been pretty much dominant all year. Their offense has consistently lit it up on the ground and through the air. While Junior QB Dak Prescott has recorded a stunning number of 1654 yards and 15 TD, their defense does have a tendency to give up points, which is why the Bulldogs have been involved in high scoring affairs all season. The question here is whether or not the Razorbacks have an offense that can strike any kind of fear into the Bulldogs.

Mississippi State is the only team in the nation that has 2 players with 10 rushing touchdowns » pic.twitter.com/ut7AQwsN2z— SEC Network (@SECNetwork) October 27, 2014

There is some evidence that they might be able to do that, although they are going to have to establish their solid ground game early on if they are to get success and rattle Mississippi State. If they can get that going, which they have proven they can, they then have the ability to work the clock and start to frustrate the Bulldogs. That’s an awful lot of “ifs” though, and Arkansas have disappointed all season in games against ranked opponents were people thought they had a real chance to spring the upset.

Mississippi State has been made a solid 10.5-point home favorite, and they currently boast a 3-1 ATS record at home this season. That said, Arkansas are a solid 6-1 ATS this season, with their only hiccup coming against a very impressive Georgia team. They are going to be in very tough here, though, as the Bulldogs seem intent on holding on to that coveted #1 spot.GAME ODDSARKANSAS: +10½-110MISSISSIPPI STATE: -10½-110These two teams have only met once over the past 3 seasons, but it was the Bulldogs who prevailed both SU and ATS in that match-up. I will be looking for more of the same here, as most oddmakers and bettors expect them to just cover the college football spread by the very slightest of margins.
Older post
Newer post