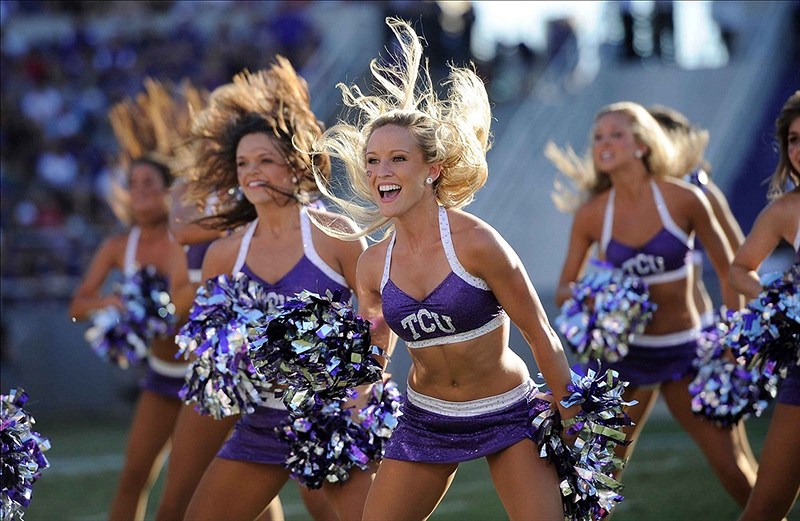 NCAA Football Betting News
We are 10 weeks into what has been an incredible college football season. It seems as though the Top 25 is in a constant state of motion, as teams jockey and cut each others throats in an attempt to make it into the inaugural playoff. Postseason dreams may have died for a few teams in the past couple of weeks, but they can still have an impact on who makes it into that coveted final 4. Let’s take a look at some potentially great games coming up in Week 11 and review their respective college football lines.Baylor Bears vs Oklahoma SoonersSaturday, November 8. 12:00 PM ET. Gaylord Family-Oklahoma Memorial Stadium, Norman, Oklahoma.The #13 Baylor Bears saw their season take a real hit in a devastating loss to W. Virginia a couple of weeks back, but they, as well as a host of other 1-loss teams, are not totally out of the picture this week. A big signature win may be enough to move them back up the rankings, and they have the chance to get that this coming weekend if they can knock off #18 Oklahoma, who come into this one at 6-2.GAME ODDS:BAYLOR: +4½-110OKLAHOMA : -4½-110 Notre Dame vs Arizona StateSaturday, November 8. 3:30 PM ET. Sun Devil Stadium, Tempe, Arizona.There is another battle between a pair of 1-loss teams set to take place in the Valley of the Sun this weekend, when #10 Notre Dame travel west to face #14 Arizona State. The Sun Devils are on a 4-game win streak and are playing some great defense, while the Fighting Irish struggled to hold off Navy after a heartbreaking loss to Florida State the week before. Notre Dame fans are still seething about the pick play call against the Seminoles that saw victory snatched from their hands in the final seconds of play.GAME ODDS:NOTRE DAME: +1-110ARIZONA STATE: -1-110 Kansas State vs TCUSaturday, November 8. 7:30 PM ET. Amon G. Carter Stadium, Fort Worth, TexasThe game of the week may be one that sees a pair of Top 10, 1-loss teams go head to head in a game that could vault the winner right back into playoff contention. That would be #9 Kansas State heading into Texas to face #7 TCU, with both teams really seeing their seasons hang in the balance. Kansas State has rolled off 5 straight after their lone loss of the season to Auburn, while TCU has been scorching defenses all season. Their spirits should be high after outlasting West Virginia 31-30 in a game that actually lived up to the billing. GAME ODDS:KANSAS STATE: +5-110TCU: -5-110Oregon Ducks vs Utah UtesSaturday, November 8, 10:00 PM, Rice-Eccles Stadium, Salt Lake City, UtahAnother game worth watching this weekend sees the #5 Oregon Ducks roll into Utah to play the #17 Utes. This is very much a case of the unstoppable force versus the immovable object, with the high-powered Ducks offense in for a real challenge against a Utah defense that is about as solid as it gets. Oregon needs this one badly if they are to stay in the playoff hunt. A second loss this season would almost certainly do them in.
Older post
Newer post