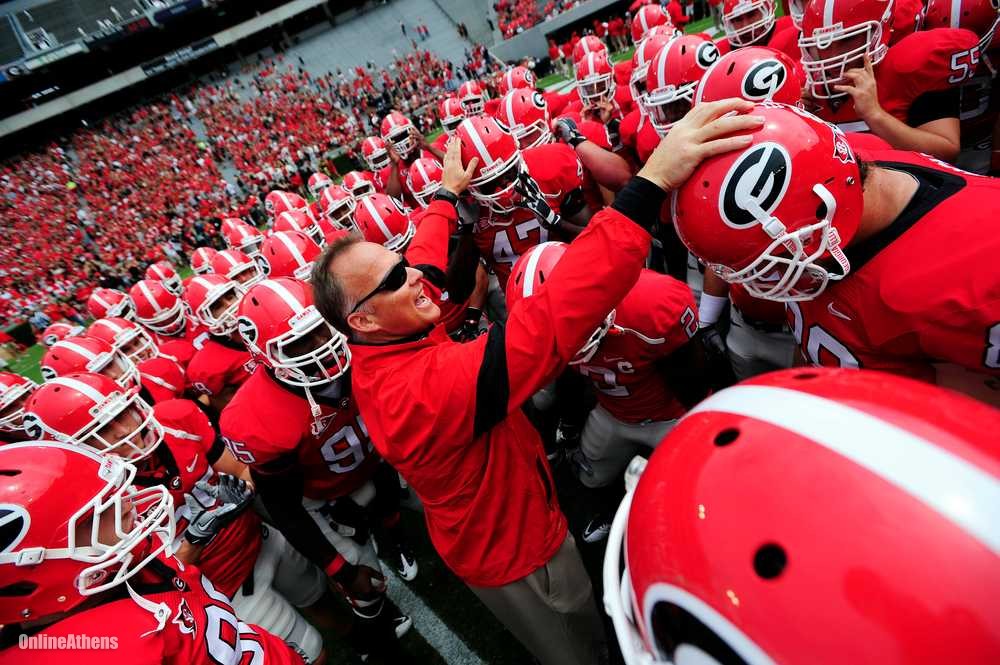 NCAA Football Betting News
The SEC has long been the dominant conference in college football, so it’s always fun to see a marquee match-up hit the schedule. We have one this weekend in the shape of Auburn traveling to Georgia to take on the Bulldogs between the hedges. Both teams are now very likely out of playoff contention after suffering a pair of losses on the season, but both still hold onto some hope of reaching the SEC Championship Game. That does not mean this game has no football betting potential, in fact, both teams will do what it takes to get the win and fight for a place in SEC’s conference final. Date/Time: Saturday, November 15, 7:15 PM Location: Sanford Stadium, Athens, Georgia The Auburn Tigers have a much more difficult road to travel if they want to be in that big game, as they would need some real help in the SEC West. They have now fallen behind both Mississippi State and Alabama in the division, and are coming off a stunning loss to Texas A&M that essentially put paid to their season. To be fair, though, they had dodged a couple of big bullets against both South Carolina and Ole Miss in the games prior to that loss, and you really felt that they were getting ready to drop one. Ironically enough, most people looked at this date on the calendar as being where that loss might come.

Just a few days away from #AUBvsUGA! Who’s ready to be back Between The Hedges? #GoDawgs pic.twitter.com/kccaH8XTjT — Georgia Bulldogs (@UGAAthletics) November 12, 2014

The Georgia Bulldogs had a bitter pill of their own to swallow a couple of weeks back when they lost to their bitter rivals, the Florida Gators. They did bounce back very nicely against Kentucky, and they have the return of start running back Todd Gurley to look forward to this weekend. The Bulldogs are sure to get an emotional lift with his return, but there is still a question as to how much he will actually play, especially since Nick Chubb has filled in so admirably in his absence. BETTING ODDS Georgia has been given the home field advantage in regards the line, as they come in as a 2.5-point favorite. They have not been particularly great against the spread this season, but have gone 2-0 ATS when the line is set between +3 and -3. The Auburn Tigers have been equally unimpressive against the spread, and have a losing record (1-2 ATS) on the road. That said, they were able to cover in the only other game where they were made the underdog this season. Game Odds: AUBURN: +2½-110 GEORGIA: -2½-110 A lot of the talking heads on TV love to spout lines about confidence and emotion being huge factors in the outcome of a game. I tend to agree, and think that it’s the Georgia Bulldogs who will have both of those in spades. They still have a legitimate shot of overtaking Missouri to win the SEC East, and that is why I like the Bulldogs.
Older post
Newer post