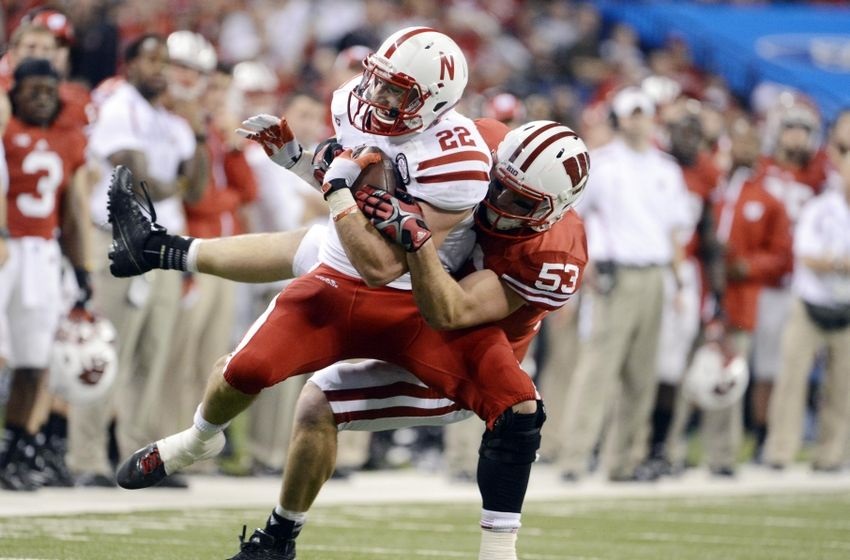 NCAA Football Betting News
The addition of a playoff to the college football season is something that many people have spent years wishing for. The playoff committee add a human element to what was once decided by computers, but there are sure to be some programs that are wishing for a return to the days of the PC rankings.Date/Time: Saturday, November 15th, 3:30 PMLocation: Camp Randall Stadium, Madison, WisconsinNebraska is one team that seems to be getting hit pretty hard in this regards. They are 8-1 on the season and are ranked #11 in the AP poll. Take a look at the official Playoff Rankings, though, and you see that they are ranked there at #16. That must make them feel a little put out, but they can state their intentions pretty clearly this weekend by beating Big-10 Conference rival Wisconsin, although they are going to have to go on the road to do it. Due the difficult task they have, the Huskers enter this game as road underdogs according to the latest NCAAF Odds.Wisconsin appear to be out of the playoff picture altogether, as 2 losses simply isn’t going to do anything to impress the committee, especially in a conference that is certainly not held in the same regard as say the SEC. The Badgers have been playing very well, though, and are on a 4-game unbeaten stretch that has seen their offense put up some pretty nice numbers. The fact that they are a perfect 5-0 at home this season is just another indication of how hard Nebraska is going to have to work if they are to get anything out of this one.

BETTING ODDSWisconsin’s home record is impossible to ignore, and may help explain why they have been installed as 6.5-point favorites for this one. Their record against the spread has not been particularly great this year, but they do have a winning record (3-2 ATS) when facing conference foes. Furthermore, they are 2-0 ATS against Nebraska on the past three seasons, with both of those games played on the road.Nebraska is 6-3 ATS this season, which includes being a perfect 3-0 ATS on the road. They have only been listed as the underdog once this season, and they were able to cover on that occasion. All of that said, this is perhaps the toughest road challenge they will have had to this point.Game OddsNEBRASKA: +6½-110, OV 57 -110, ML +215WISCONSIN: -6½-110m, UN 57 -110, ML -255I just don’t see Wisconsin having their perfect home record broken in this one, which only leaves the line to consider in this one. Nebraska has done a pretty good job of covering on the road, but I think they are in tough here, which is why I think Wisconsin
Older post
Newer post