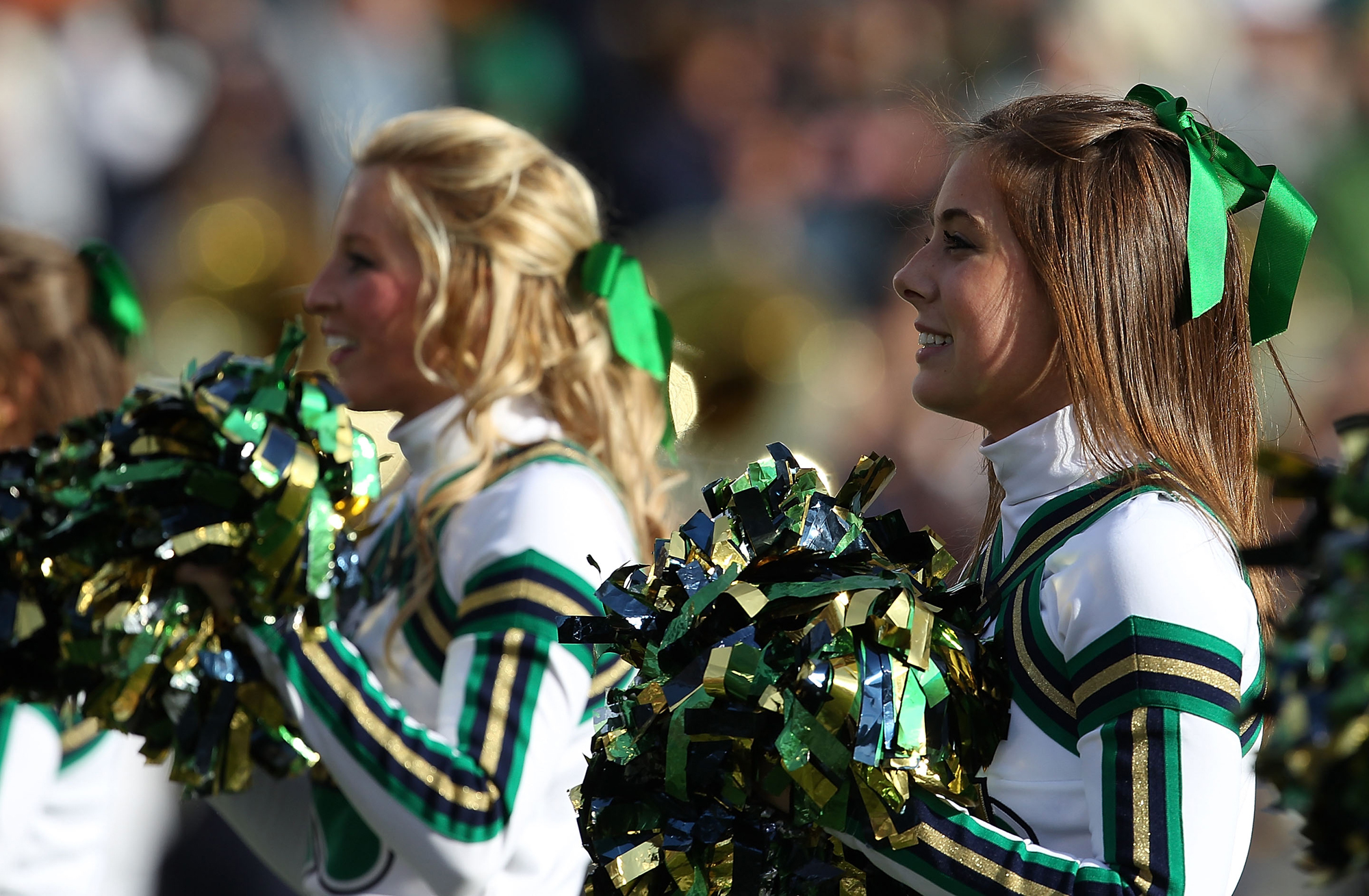 NCAA Football Betting News
Each college football season, we see a group of teams rise to the top early on. A few of these teams are good enough to stick around till the end, while the rest show they are just pretenders to the throne. There was a lot of buzz about Notre Dame early on, they got favorable NCAAF Odds for several weeks and for good reason, but they have fallen back to earth with a resounding thump over the course of the last month.
Date/Time: Saturday, November 22, 3:30 PM
Location: Notre Dame Stadium, Notre Dame, Indiana
The Notre Dame season seemed to turn on a controversial call when they played Florida State a few weeks back. It looked as though the Irish had scored a TD that would prove to be the game winner, but it was called back on a rather dubious pass interference call, and they went on to lose. They seemed to lose all confidence after that, losing 2 of their next three games, and having to fight tooth and nail to hold of Navy in the game that they did win. While Notre Dame has continued to be very strong on offense, they have been badly let down on defense in recent weeks, especially against the run.

A good week of practice is in the book. Time to get back to our winning ways on Sat. and send the seniors out right! pic.twitter.com/WpN9sMGtpA— Notre Dame Football (@NDFootball) November 20, 2014

The problem that Notre Dame face this week comes in the form of a very balanced Louisville attack. They can beat you on the ground or in the air, as they proved when they gave Florida State the fright of their lives recently. The one thing that Louisville has been lacking in recent weeks is any sort of consistency, but when they are on form, they are a very tough team to beat. They seem to perform particularly well on the road, especially ATS, which is of course what we are all concerned about here.BETTING ODDSSince Notre Dame have home field advantage, it’s no real surprise that they have been made a 3-point favorite. They are a pretty mediocre 5-5 ATS this season, and are in fact only 3-4 ATS as a favorite. Worse yet, they have failed to cover in 4 of their last 5 outings. Louisville are at a little more respectable 6-4 ATS, but what really stands out there is their 4-1 ATS record on the road.Game Odds:LOUISVILLE: +3-110, OV 52 ½ -110, ML +130NOTRE DAME: -3-110, UN 52 ½ -110, ML -150The thing that really jumps out at me here is the turnover ratios of both teams over the past few weeks. Notre Dame have consistently lost that battle, very badly at times, while Louisville has been very good at taking the ball away.
Older post
Newer post