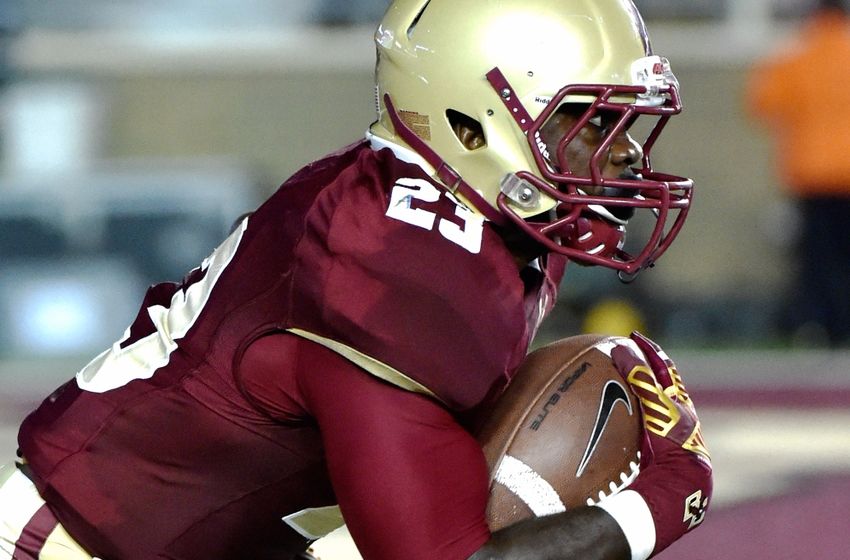 NCAA Football Betting News
When you are looking to have a little NCAA Football betting fun with college ball, it can be hard to choose which games to focus on, simply because there are so many to choose from. Most bettors will have certain teams that they like to stick with, while others will turn to high profile games that they can easily follow on TV. What many people don’t do is try to identify teams that they should NOT play on any given week. Let’s take a look at a few that you might want to avoid this coming Saturday.

Which Teams Should You Avoid in Week 13 NCAA Football Odds

We have to start this selection out with Florida State. Yes, they are unbeaten on the season, but they are also a rather lackluster 3-7 ATS. They have developed a habit of digging big holes for themselves during games, and while they have always been able to dig out of said hole, they often fail to cover. In fact, they are just 1-4 ATS at home this season, which does not inspire a lot of confidence. They are a 20+ point favorite against Boston College this weekend, but do you really have faith that they can cover that big number? I’m just not so sure.Next Game: Boston College

One of the biggest factors you need to take into account when betting on a team is confidence. Not just your confidence in their ability to get the job done, but the level of confidence that said team is likely to be carrying into the next game. One team that is looking to be a little short on that is Ole Miss. They took a pair of tough losses in a row before bouncing back against weak opposition last weekend. That said, they have failed to cover in their last 3 games, and are going to face an Arkansas Razorbacks team that is brimming with confidence after knocking off LSU last week. That does not make for a combination that inspires any type of confidence in Ole Miss.Next Game: Arkansas Razorbacks

Is there any team in college football that has fallen harder than Notre Dame over the past 4 weeks? They have lost 3 of their last 4, and the game that they did win was against a Navy team that took them to the wire. Thy have failed to cover in 4 of their last 5 games, and this week have to face a Louisville team that is not that far removed from giving Florida State the fright of their lives. This is one that Louisville could very well win, so those of you with a love for the Fighting Irish might want to consider putting your betting money elsewhere.Next Game: Louisville Cardinals
Older post
Newer post