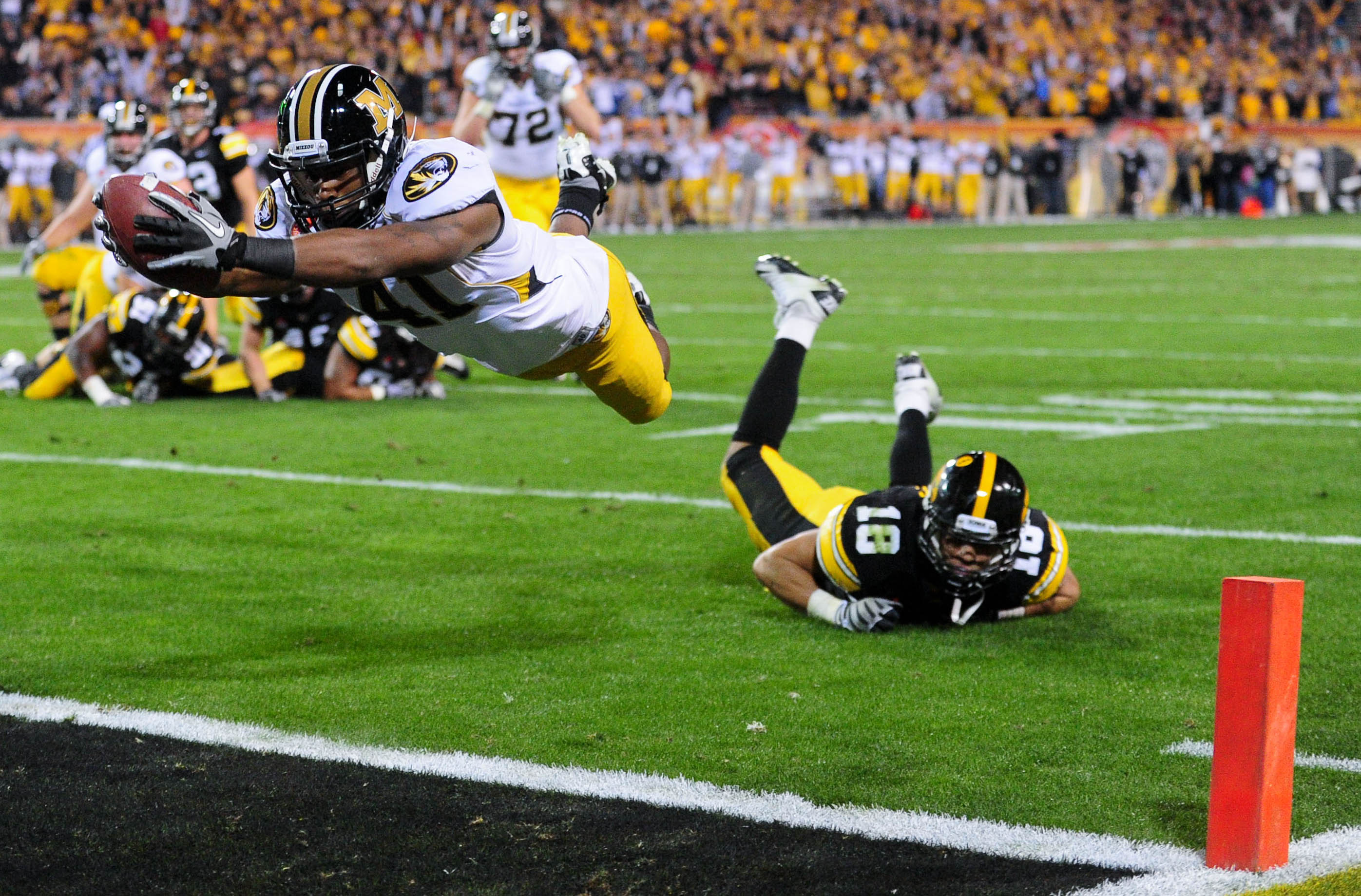 NCAA Football Betting News
The college football season is drawing to a close, but there are still a lot of things to be decided before we head into the Bowl game season and the first ever playoff. Much of the attention will go to rivalry games this weekend, but there is a big one taking place this weekend that will decide who wins the SEC East, and who makes the trip to the SEC Championship Game. Ready for football betting this Friday? Get the full preview here:

Venue: Memorial Stadium at Faurot Field, Columbia, MissouriDate: Friday, November 28, 2014Time: 2:30 PM ETGame Odds: TBATV: FOXA few short weeks ago it looked as though the Georgia Bulldogs were rolling to the division title, but an unexpected loss to the Florida Gators combines with a hot streak put together by the Missouri Tigers saw the balance of power shift in favor of Mizzou. It is now the Tigers who are in control of their own destiny, but they have a huge hurdle to cross this coming Friday in the shape of the Arkansas Razorbacks. Missouri have to be confident, though, as they have reeled off 5 straight, including a big win in Tennessee this past weekend where they got a little lucky in surviving a pair of onside kicks that looked to have been recovered by the Vols. Arkansas are perhaps the best team with a 6-5 record in football. They have the unfortunate task of having to play in the SEC West, which means having to face some of the best teams in college football. That they have been competitive in spite of that tells you how good they are. They have won 3 of their last 4, but have been defensively dominant in the last 2 weeks, totally shutting out both LSU and Ole Miss. They are not lighting up the scoreboard, but you don’t really have to when you don’t allow the opponent to score.

There are no odds released for this one yet, but you have to imagine the line is going to be pretty small. Missouri are 7-4 ATS this season, but are a rather unimpressive 2-4 ATS at home. They have a solid record against conference opponents, though, but this might be their toughest test to date.Arkansas are a very impressive 9-2 ATS this season, which includes a 5-2 ATS mark against conference foes. Missouri are new to the SEC, so there really isn’t much history to draw on between these two.It’s tough to give a prediction without knowing what the line will be, but I like Arkansas to win this one straight up. Missouri are going to have to be near perfect on offense if they are to head to their second straight SEC Championship game, but I just don’t see that happening against this defense.
Older post
Newer post