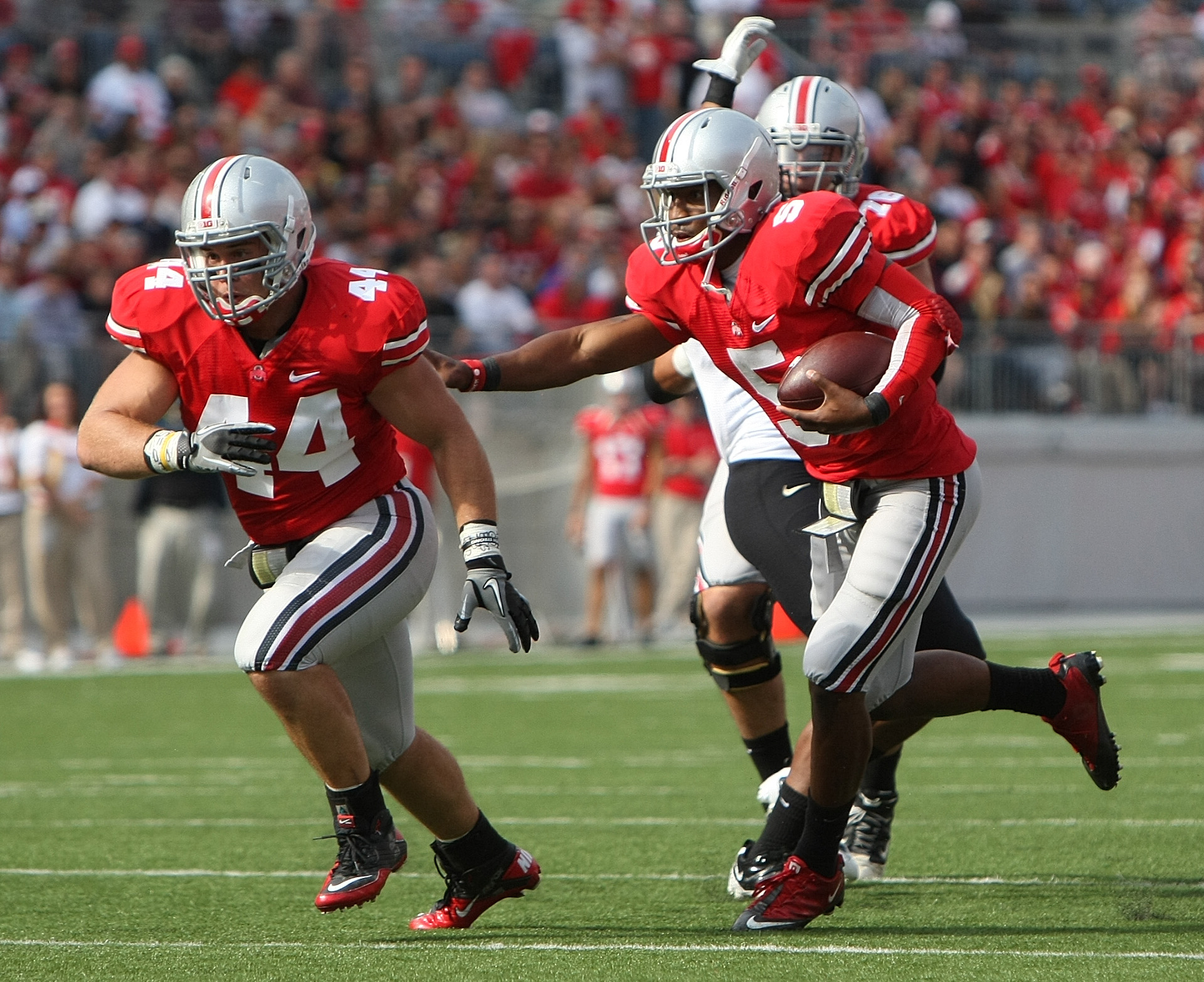 NCAA Football Betting News
It doesn’t really seem to matter what sort of season Michigan or Ohio State are having come this time of year, as it really does nothing to knock the shine off of a rivalry that has become known as simply The Game. The first meeting between these two schools was back in 1897, and there have been many classics played during that stretch. It’ll be interesting to see if this year’s version can live up to the hype. So let’s get on the NCAAF betting odds.Date/Time: Saturday, November 29, 12:00 PMLocation: Ohio Stadium, Columbus, OhioOhio State are at 10-1 on the season and still have a shot at landing a spot in that all-important top 4. Coach Urban Meyer has done an incredible job during his short tenure there, but he will probably only really start to feel validated if he can take his team into the playoffs. There are few teams hotter than the Buckeyes right now, as they have rattled off 9 straight wins after a Week 2 loss to Virginia Tech. Some will argue that they have not had the toughest of schedules, but the way in which they had disposed of their opponents cannot be ignored.

The Michigan Wolverines can now pretty much be placed in the category of sleeping giant, as it has been quite some time since they have been relevant. Their 5-6 record simply isn’t good enough for a school with the college football reputation that they have, and that is why there is some debate as to whether or not Coach Brady Hoke will be back next year. A big loss to their biggest rivals could well prove to be the final nail in his coffin.BETTING ODDSThe Buckeyes are solid favorites, coming into this one favored by 21-points. They are coming into this one with a 7-4 ATS record on the season, with 6 of those wins coming when they were the favorite. Interestingly enough, they are also 0-1 ATS when playing teams with a losing record.Michigan are just 4-7 ATS this season, but if you have to find a positive in there, it’s that they are 3-0 ATS when coming off a loss to a conference foe. Not sure that will mean very much in this one, as the Buckeyes have had their number as of late.Game Odds:MICHIGAN: +21-1103OHIO STATE: -21-110    I’m usually wary of larger spreads in these big rivalry games, but these are two teams that are simply poles apart on the talent scale. It’s for that reason that I think Ohio State covers and keeps their playoff dream alive for one more week.
Older post
Newer post