NCAA Football Betting News
As Week 2 went by in the 2015 NCAA football season, NCAAF betting fans saw some terrific finishes and some amazing upsets. Some teams used the week to make a statement, while some others found that they would not likely be in that final four when the College Football Playoff comes out. Here were some of the biggest headlines to come out of the week’s games:

.@WinTheDay‘s Bralon Addison gave everything he had tonight, including this #12Best punt return for the Ducks. http://t.co/HfcFyhrD1q 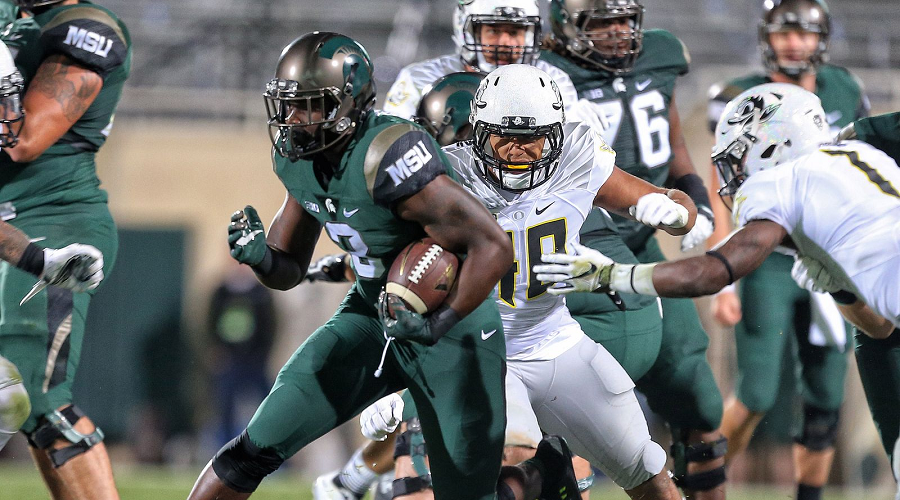 The irresistible force met the immovable object, as the team that always scores at least 30 (Oregon) took on the team that never gives up more than 30 (Michigan State). However, defense carried the day. Oregon was knocking on the door, but Vernon Adams’ pass was just too far from the reach of Bralon Addison. This could have ended Oregon’s playoff hopes, depending on how Adams plays going forward. He did have a hand injury, but he didn’t play all that well. Now that Oregon has to run the table through a tough Pac-12 slate, it’s do or die for the transfer. 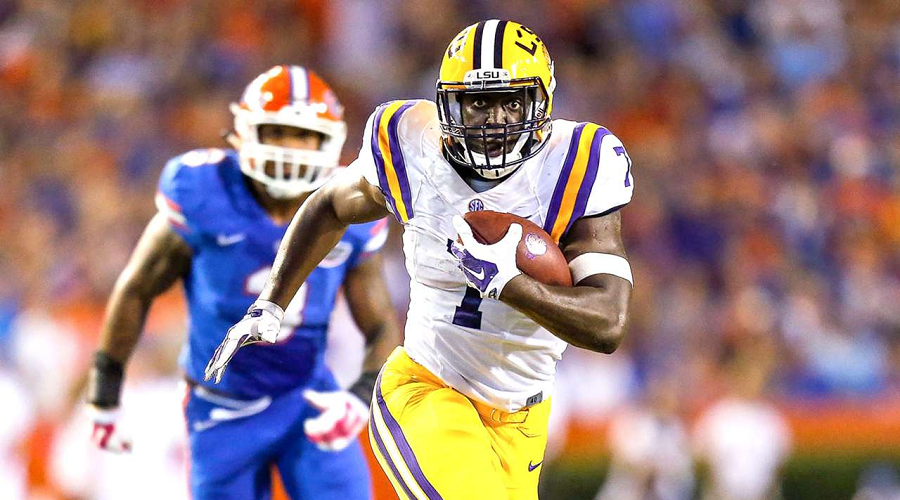 Consider the Heisman candidacy up and running for Fournette. There are other running backs that put up totals like Fournette did on Saturday (28 carries, 3 touchdowns, 156 yards) but he gained 42 percent of the Tigers’ whole offense. He also scored all of their points. Teams will keep putting 8 or 9 guys in the box against him, but it may not matter, as he just might be the nation’s best tailback. 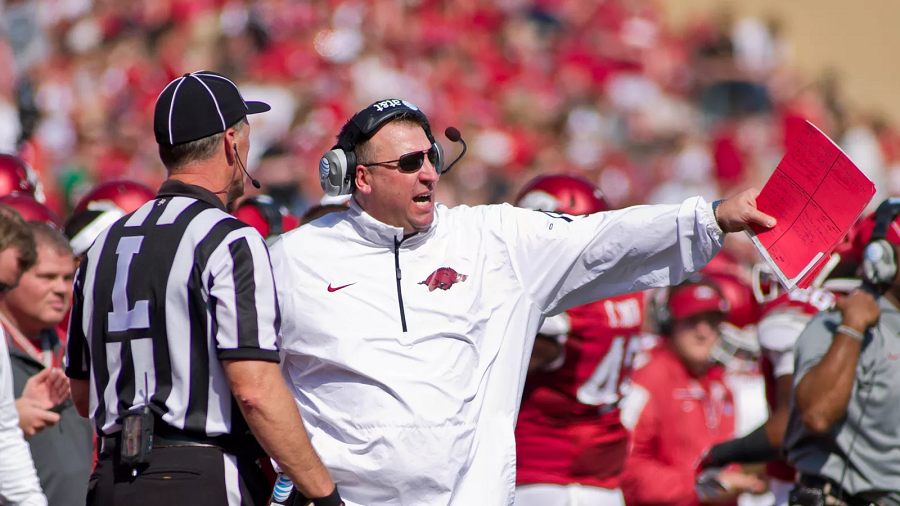 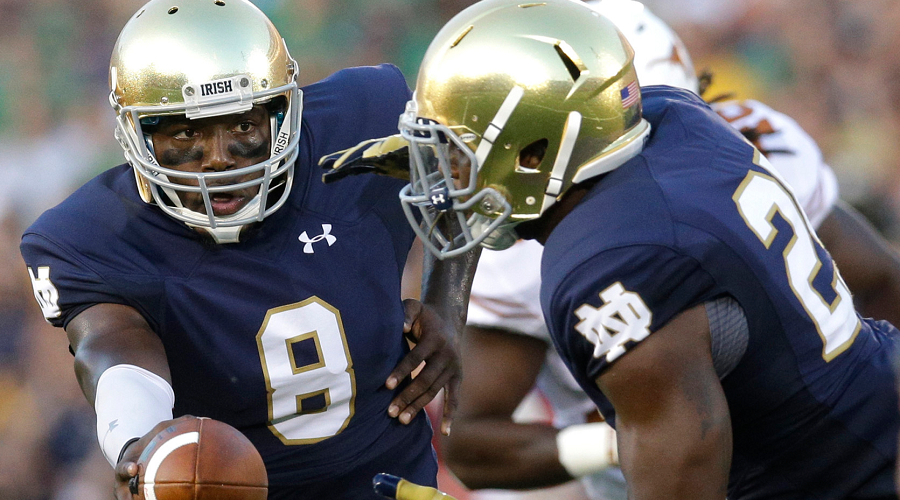 Notre Dame just barely held off Virginia this past week with a bomb in the waning seconds of the fourth quarter. The loss of Malik Zaire for the season means that the Irish will have some major hurdles on offense to overcome. Georgia Tech will be an even tougher test than Texas or Virginia, as they might be the most solid team in the ACC. The Yellow Jackets posted 60 or more points in each of their two cupcake wins to start the year, and Notre Dame has the emotional high of that comeback win after seeing their starting tailback and quarterback go down in the first two games, respectively. 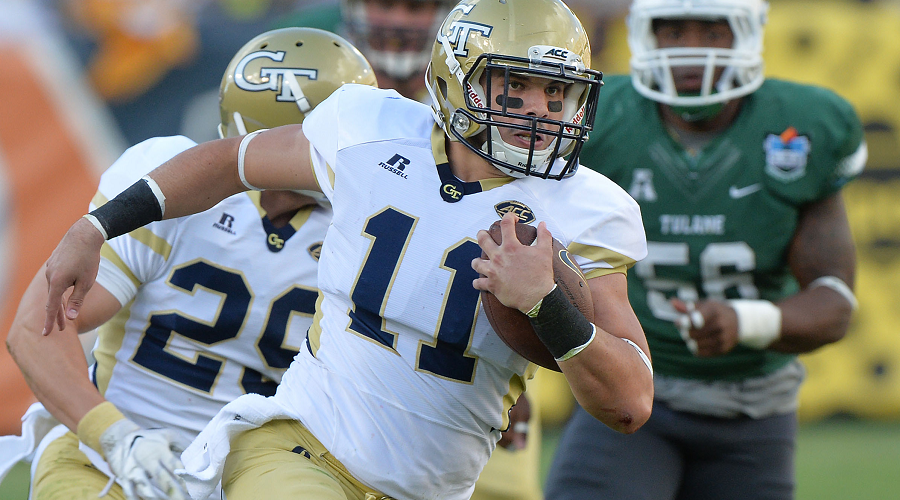 Georgia Tech has a great running game, but Notre Dame is better against the run than just about everyone else. It will be interesting to see who can emerge victorious from this one, as that 3-0 team could be a College Football Playoff dark horse.
Older post
Newer post