NCAA Football Betting News
The Boise State Broncos will look to bounce back from their crushing Week 2 loss to explosive BYU when they play host to the Idaho State Bengals in a contest that will likely be over with by halftime. Now, let’s find out why.

Idaho State (1-1 SU) absolutely overpowered Black Hills State University 55-0 in its 2015 regular season opener on September 5, but was on the wrong end of a humbling 34-14 loss to Portland State on Saturday. 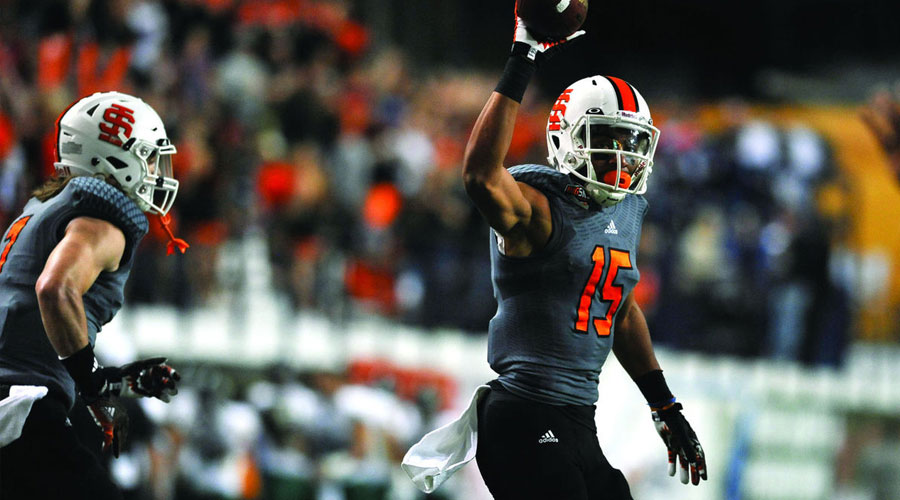 Quarterback Michael Sanders completed 20-of-39 passes for 177 yards and two touchdowns in the defeat while tight end Hagen Graves caught three passes for 24 yards one touchdown. Unfortunately, after Grave’s first quarter score, the Bengals gave up 24 unanswered points. Boise State (1-1 SU,0-2 ATS), couldn’t duplicate its Week 1 success against former coach Chris Petersen and Washington as they had a convincing 35-24 Week 2 loss handed to them by explosive BYU while never coming close to covering the NCAAF betting line as a 2-point road favorite. The game’s final score played just Over the 56.5-point Over/Under Total. Boise State quarterback Ryan Finley threw for 297 yards with one touchdown and three interceptions in the humbling loss while running back Jeremy McNichols added 95 total yards from scrimmage and two scores for the Broncos. Unfortunately, it was not enough to stop the explosive Cougars. Boise State led by 10 going into the fourth quarter, but BYU scored 21 unanswered points to seal the deal. Now the Broncos have to rebound in their Week3 showdown. 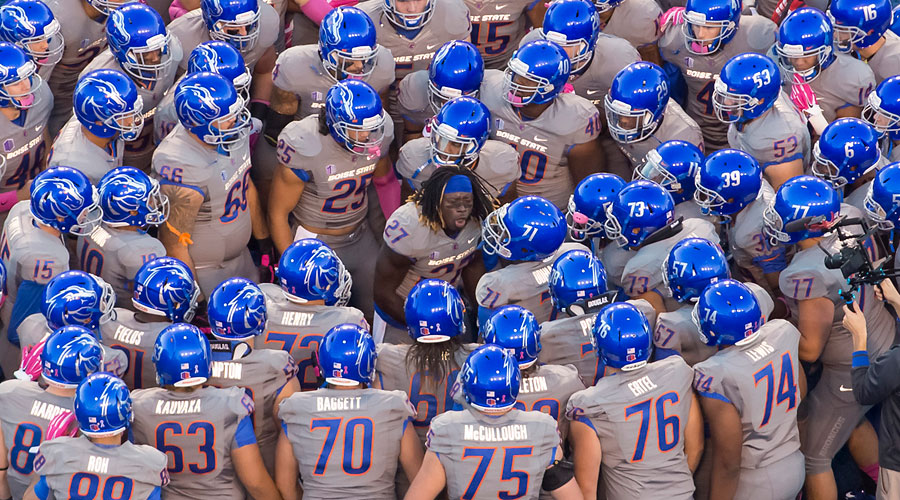 “How we walk away from this game will be extremely important to this football team,” Boise State coach Bryan Harsin said. “That’s really my message to them. We’ve lost games before. Teams across the country lose games. How you recover is really the important key.”

Although there are no odds up for this Week 3 matchup, you should know that the last two times these teams met Boise State recorded an emphatic 49-7 home win in 2008 and an even more dominating 62-0 home win five years prior. If the spread for this game stays under 4 points, I say the Boise State Broncos cover it.