NCAA Football Betting News
The 21st-ranked Missouri Tigers will look to improve on their Week 2 performance and cash in as huge home favorites against a Connecticut Huskies team that hasn’t gotten off to a 2-0 start in nearly a decade.Now, let’s find out which team is offering the most NCAAF betting value in this intriguing Week 3 pairing.

Connecticut (2-0 SU, 1-1 ATS) equaled its 2014 record for wins and got off to its first 2-0 start since 2008 by squeaking past Army 22-17 in Week 2. The Huskies failed to cover the spread as 7-point home favorites but got a nice measure of revenge after falling to the Black Knights 35-21 at Yankee Stadium last season.Quarterback Bryant Shirreffs completed 19 of 25 passes for 270 yards and UConn touchdown runs from Ron Johnson and Arkeel Newsome in the win.“All we want to do is win,” said Shirreffs. “It’s, I guess, what we expect. But, it’s really good to see what you envision become a reality.” 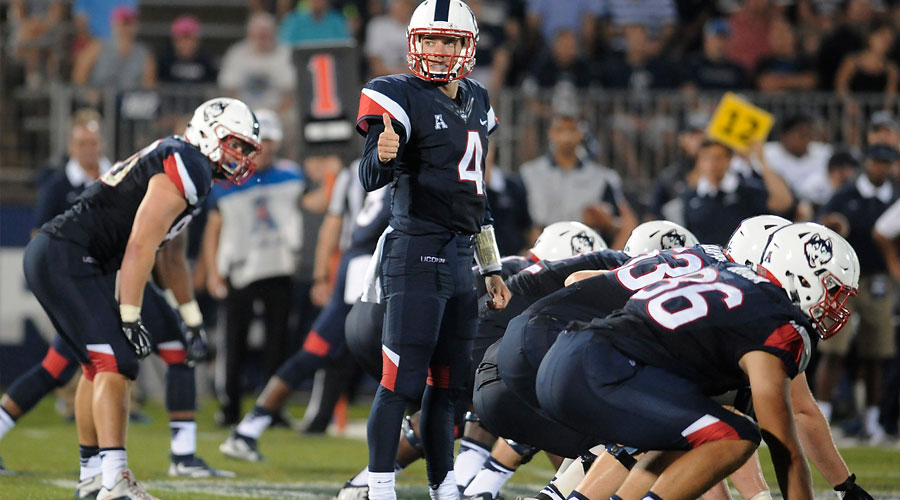 With Army mounting a late comeback attempt, UConn safety Andrew Adams intercepted a pass with 2:21 remaining. UConn then ran the clock to finish off the confidence-boosting win.“Adversity isn’t really affecting them for extended periods of time,” coach Bob Diaco said. “They’re bought in to, `Hey, somebody make a play, somebody step up.’ ”Missouri (2-0 SU, 0-2 ATS) pulled off the comeback win to beat Arkansas State 27-20 in Week 2, but came up just short of covering the college football betting line as a 9.5-point road favorite to fall to 1-1 ATS on the season. 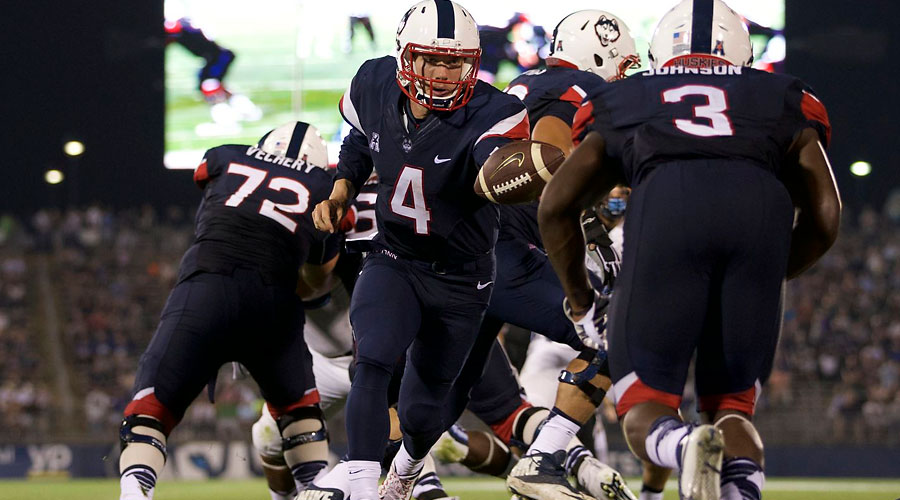 The Tigers struggled mightily to run the ball in the win, but quarterback Maty Mauk led the way with a fine overall performance that included a team-high in rushing.The junior signal-caller completed just 16 of 36 passes for 148 yards but three of those completions went for touchdowns. Mauk also added 75 rushing yards on 10 carries, though he did toss two interceptions in the closer-than-expected win.The win extended Missouri’s road winning streak to 11 games, though the Tigers had to rally back from a 17-10 halftime deficit in order to get the ‘W’.It did so behind the arm and legs of Mauk, who matched the second-highest rushing total of his career with 75 yards on 10 carries. 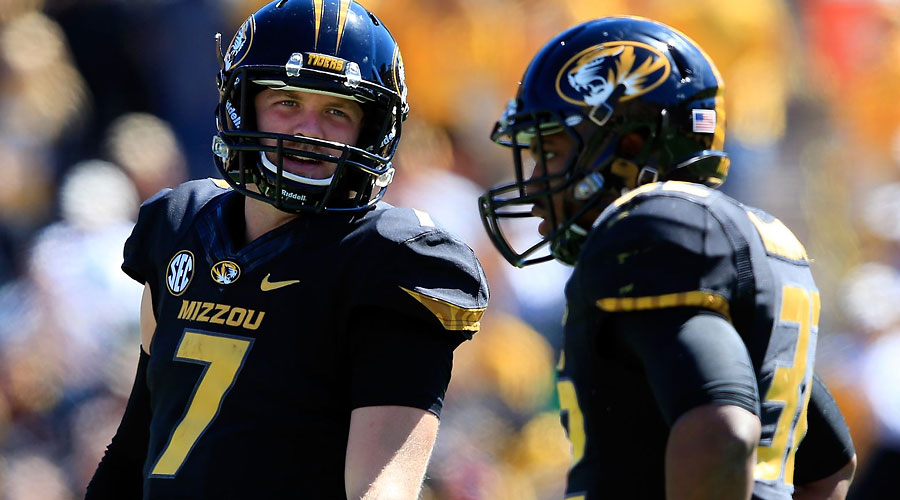 “We’ve got some severe problems (running the ball),” Missouri coach Gary Pinkel said. “We lean on Maty a lot, and he pulled through.”Missouri did get another stellar performance from gifted linebacker Kentrell Brothers who led the Missouri defense with 16 tackles and two interceptions one week after setting his career high an identical 16 tackles.

53 percent of the betting public like Missouri to cover the huge spread as home favorites while 57 percent also like the Over play against the game’s 42.5-point Over/Under Total.I’m going with the betting public with my pick for Missouri to narrowly cover the spread in this Week 3 showdown. The Tiers have the best quarterback in this pairing and a far superior roster of players, not to mention the edge in coaching. 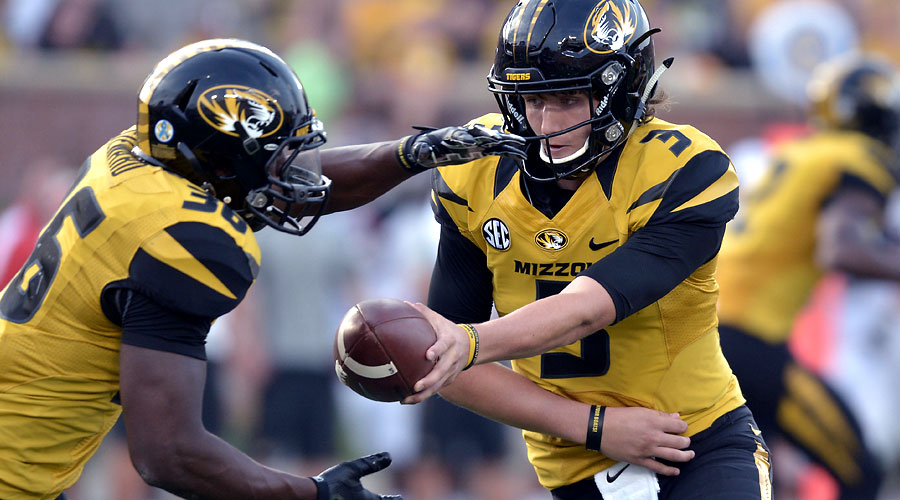