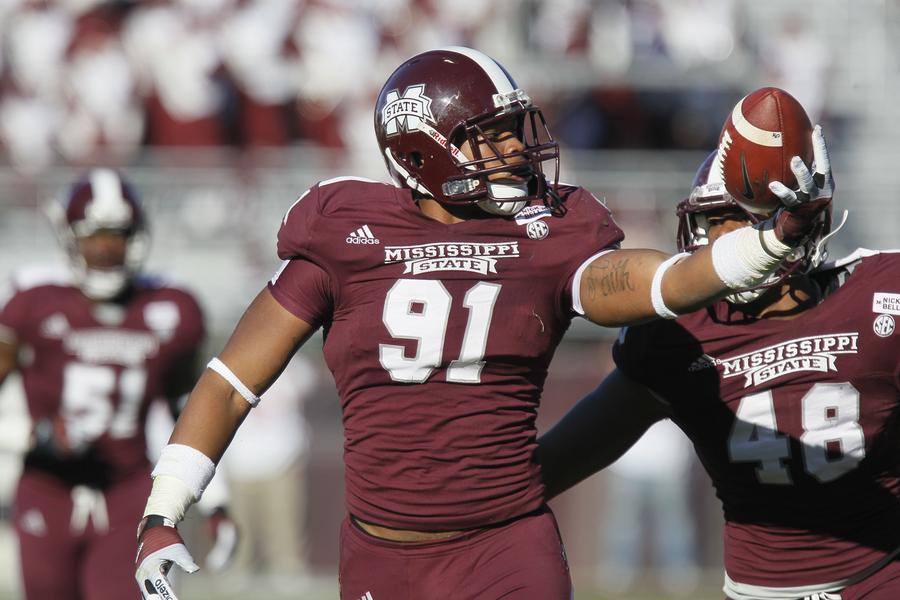 NCAA Football Betting News
Not a lot of people saw it coming when the season started, but the Mississippi State Bulldogs have been the team that has dominated the rankings to this point. They started the season as underdogs, but became college football betting favorites after racking up some signature wins on their way to a well-deserved number 1 ranking, and are now the prohibitive favorites to come out of the SEC and into the playoff.
Saturday, October 25, 3:30 PM, Commonwealth Stadium, Lexington, Kentucky
There is still some work to be done before any of that happens, though, and it all begins with a tricky little road trip to Kentucky this weekend. The Bulldogs have cruised their way to a 6-0 record this season, with their only real scare coming in a game against LSU. Their high powered offense has been racking up the points, and their back to back wins against Texas A&M and Auburn have been impressive to say the very least.Kentucky is sitting at 5-2 and must still feel as though they have a shot at the SEC East crown, but that would mean having to win this one before taking on division rivals Missouri and Georgia. That does not seem like a very real possibility. Their two losses this season have come at the hands of SEC opponents, with Florida beating them earlier in the season and LSU laying a bit of a beating on them in their last outing. Where they have had a little success this season is in running the ball, which is an area of concern for Mississippi State. You have to think that represents Kentucky’s best chance of getting anything out of this one.

Mississippi State have been installed as 13.5-point road favorites for this one, and if they can stifle the run game of Kentucky, they should be good value for that. In both games that Kentucky have lost this season, they have failed to gain 100-yards on the ground.These two teams have met twice in the past three seasons, and it was the Bulldogs who came out on the winning side on both occasions. They are 1-1 ATS over that same period, but Mississippi State did cover the last time they played in Kentucky.Game Odds:MISSISSIPPI STATE: -13½-110KENTUCKY: +13½-110HOW TO PLAYBoth teams have decent records ATS this season, with the Bulldogs being a perfect 2-0 on the road. That said, Kentucky is 4-1 ATS in their home games this season, which means that something is going to have to give here. My feeling is that it will be Mississippi State who maintain their perfect road record ATS, as I think they will do just enough to cover the college football spread.
Older post
Newer post