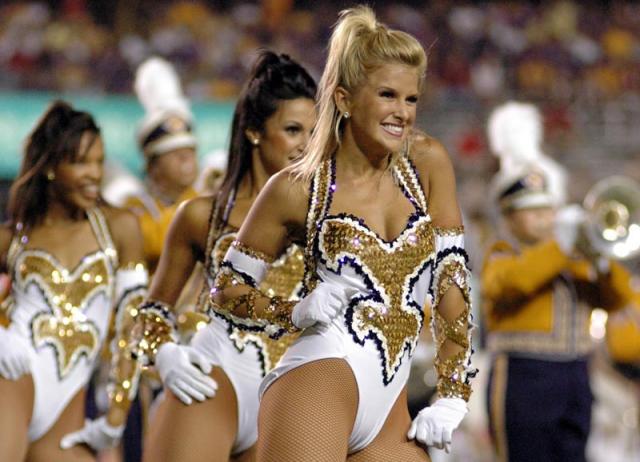 NCAA Football Betting News
There are not that many match-ups that get the pulse racing heading into Week 9, but #3 Ole Miss (7-0) heading into #24 LSU (6-2) is definitely one that fits the bill. If you told the average college football fan that they could only watch one game this weekend, you could likely bet that this would be the match that the vast majority would choose, even more if the game features an unbeaten team like the Rebels. So let’s review the odds, college football spreads and other matchup info.

Ole Miss have been totally dominant so far this season, including back to back wins against Texas A&M and Alabama. The win over the Crimson Tide was epic, the Rebels stopped Alabama in the last instance of the game, scoring a 23-17 win and breaking a 10-game skid against the Tide.  A victory against LSU would certainly give Ole Miss a legitimate claim on the number 1 ranking. Ole Miss have been effective on both sides of the ball this season, but it is defense that has helped propel them to a perfect record. They have held 3 different opponents to a field goal this season, and the most points they have given up in a single game is 20.LSU can count themselves a little unlucky this season, with both of their reverses coming against ranked opponents. First they lost to Mississippi State 34-29 and lost again to Auburn 7-41. They have relied heavily on the run game in all of their starts this season, which could be a problem against a stifling Ole Miss defense. They have protected the ball well all year, though, and have also been very good at taking it away, which you think they will have to do if they are to hold off Ole Miss for the win.Betting Odds and PreviewNo real surprise that Ole Miss are a favorite for this one, and even less surprising that the spread is set at just 3.5-points. What’s funny is that both teams have the same ATS record as their straight up record this year. While Ole Miss are a perfect 7-0 ATS, they have seen 6 of their 7 games this season fall UNDER the point total.The LSU Tigers are 6-2 ATS, with both times they failed to cover coming in the games that they lost to ranked opponents. That would all seem to point to Ole Miss maintaining their perfect record, but this looks like being as tight as it gets.Game Odds:MISSISSIPPI: -3½-110LSU: +3½-110How to PlayThe point total is OFF at time of writing, but I would certainly be taking a look at the UNDER once it is put in place. As much as I like Ole Miss to win this one, this has all the makings of a field goal game, which would mean that LSU to cover is where my money would go. Additional football betting lines for this game, including game total and Money Lines will be available in the coming days.
Older post
Newer post