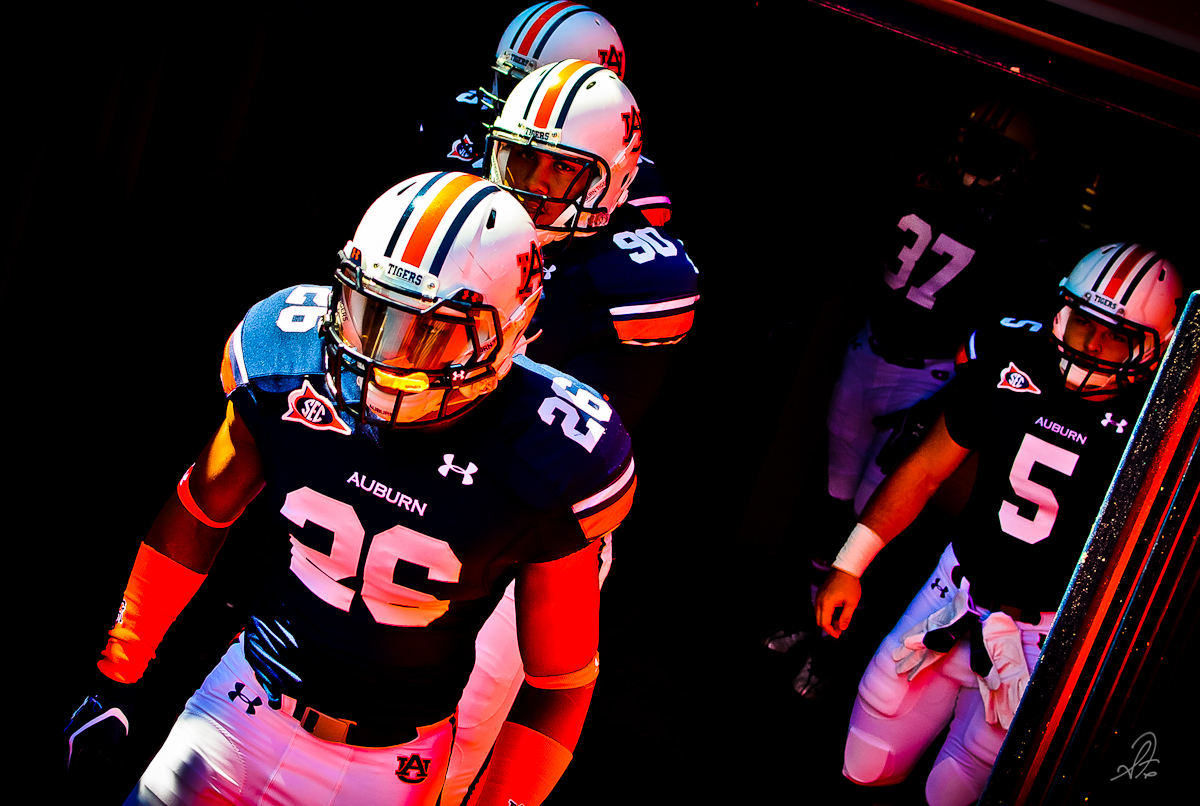 NCAA Football Betting News
When South Carolina head to the Jordan-Hare Stadium this Saturday to meet Auburn, the Gamecocks will be carrying the heavy burden of a ridiculous losing streak against the Tigers, which makes Auburn a top college football SU pick. And to make matters worse, prior to the 16-14 win in 1933, the Gamecocks hadn’t won any other game against the Tigers. So, in short, in all their meets, South Carolina has only won one game. History aside, Auburn is 5-1 this season and they currently sit fourth in the West Division log. Conversely,  the Gamecocks also sits fourth in the East Division, but have lost three games of their seven games this season to record a 4-3 start to the season. Evidently, South Carolina will have a lot to do if they are to turn around their rather poor form that has seen them go 1-6 ATS this season and 0-4 ATS in their last four games.Game: South Carolina (4-3, 2-3 SEC) vs. No. 5 Auburn (5-1, 2-1 SEC)Venue: Jordan-Hare Stadium (Auburn, Alabama)Date: Saturday, Oct. 25, 2014Time: 7:30 PM ETTV: SEC Network

Of the two teams, Auburn is expected to be hungrier for a win considering the tight contention in the SEC West. A loss to Mississippi in their last game, before their bye week, dampened their splendid 5-0 start to the season and a win over South Carolina would keep their playoff dreams alive. In the SEC East, the competition has been somewhat below par compared to the Westerners, no wander South Carolina still have a chance to go atop the division if they win out and its competitors falter in the remaining games. But then again with their shaky form, USC doesn’t look quite the team to win out its remaining fixtures.Tactic-wise, the Tigers’ offense is not as explosive as it was last season, but it is still among the best in the country, averaging 225 passing yards and 262 rush yards per game. Therefore, the team should have enough firepower to gun down the Gamecocks. Defensively, Auburn’s ability to tackle strongly and stop the opposition from building game momentum has so far worked well for them. Employing the same tact will be important this Saturday, especially against a  South Carolina player like Mike Davis who is good at exploiting gaps in the defense through his piercing runs.Despite having a struggling defense that has often let them down in big games, South Carolina has a pretty much balanced offensive unit. Since the Tigers tend to defend more in the second half, the Gamecocks’ offense should strive to start the game strongly and, if possible, rack up sufficient first points that would force Auburn to attack in the second half. This way, the second half will be more open, hence giving South Carolina a fighting chance. If such tact is employed, then Dylan Thompson avoids getting sacked easily, the Gamecocks will have a chance to duel and even win the game.Game Odds:SOUTH CAROLINA: +17½-110AUBURN: -17½-110PredictionDespite being favored in each of their games this season, the Tigers have failed to cover in three of their last four games, including the 38-23 loss to the Mississippi Bulldogs. The Gamecocks can take advantage of this and take the game to Auburn, rather than sitting back deeply and playing too precariously. That said, factoring the extra rest during their bye week in Week 8 and their good recent form, bar the Bulldogs defeat, the Tigers look well-set for a victory over the Gamecocks. The game may not be as easy as most analysts predict, but Auburn will eventually get a win.
Older post
Newer post