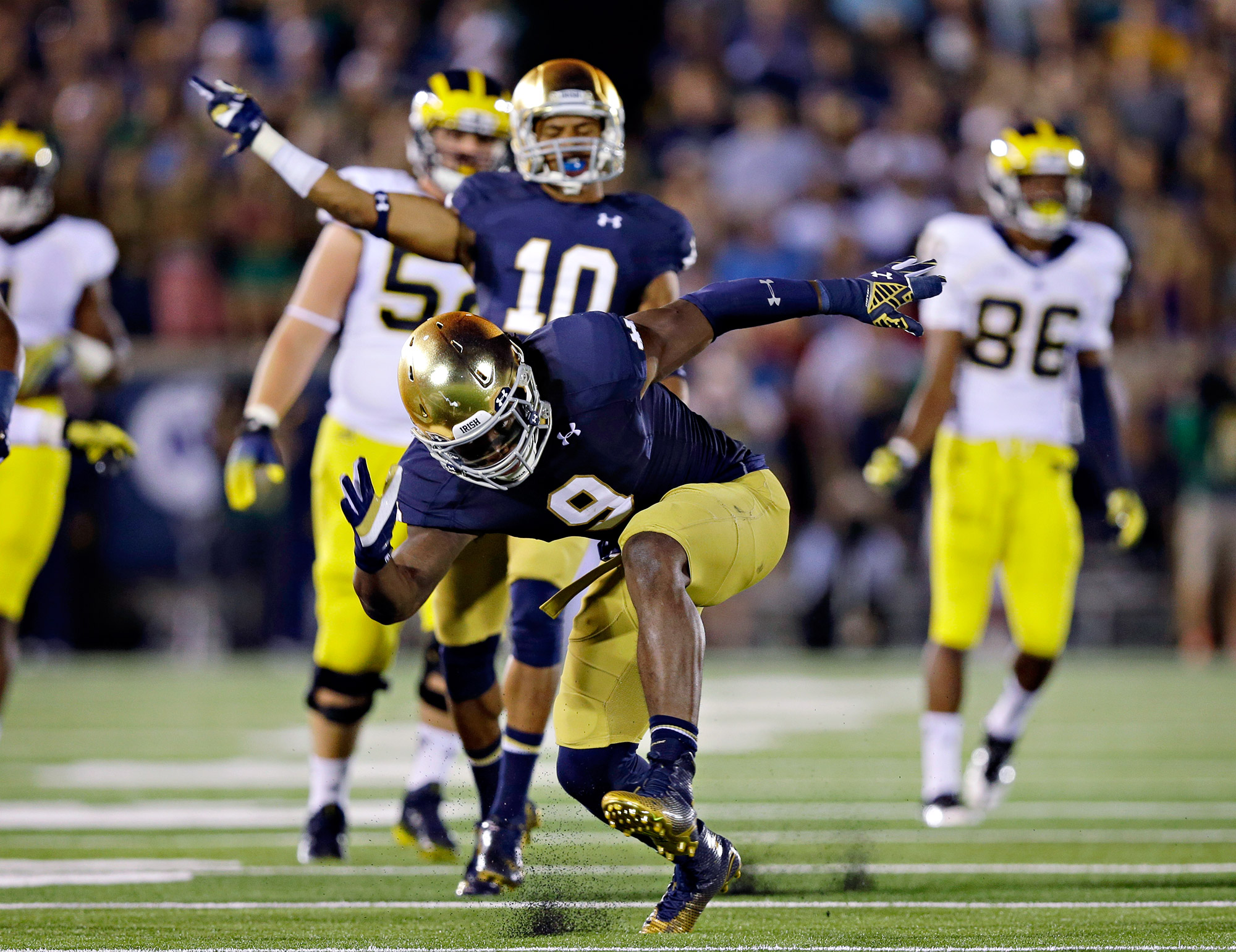 NCAA Football Betting News
The 2014 college season is in full swing and excitement levels couldn’t be any higher. A big part of that excitement comes with the of the addition of the playoff games at the end of this season, so as each week passes by, fans and bettors remain focused on what’s happening on the rankings, the coming games and overall teams stats. That said, many bettors are already looking to do some college football betting predictions way beyond the regular season action, but unlike what you may think, they aren’t just thinking of the playoffs, in fact they are looking all the way to 2016. If that seems a little odd, consider that the impact that strength of schedule will have on potential playoff seeding already has some teams looking to add marquee games to the schedule.

What Can College Betting Fans Expect in 2016?

We all know that fortunes can fluctuate wildly in the space of a year or two, as big names are drafted and recruiting classes fail to pan out as expected. That said, September 3, 2016 is shaping up to be one of the most incredible opening days in college ball in quite some time. Of the current top 30 teams, 10 have announced earlier this year that they will be going head to head on that potentially magical date. Let’s take a look at the some of the games that have already been confirmed:The first one that shines out is Alabama and USC playing in Arlington, Texas. Sure, the Trojans haven’t been the strongest team over the past couple of seasons, but you would have to assume that they will have righted the ship in 2 years. Alabama doesn’t look as they are ever going to drop, especially if Nick Saban remains as head coach , which everyone expects to happen.Lambeau Field will be the setting for an LSU and Wisconsin match-up that, given how both teams play, would be a tough affair. Simply put, old school football in a setting that is absolutely perfect for that style of play. 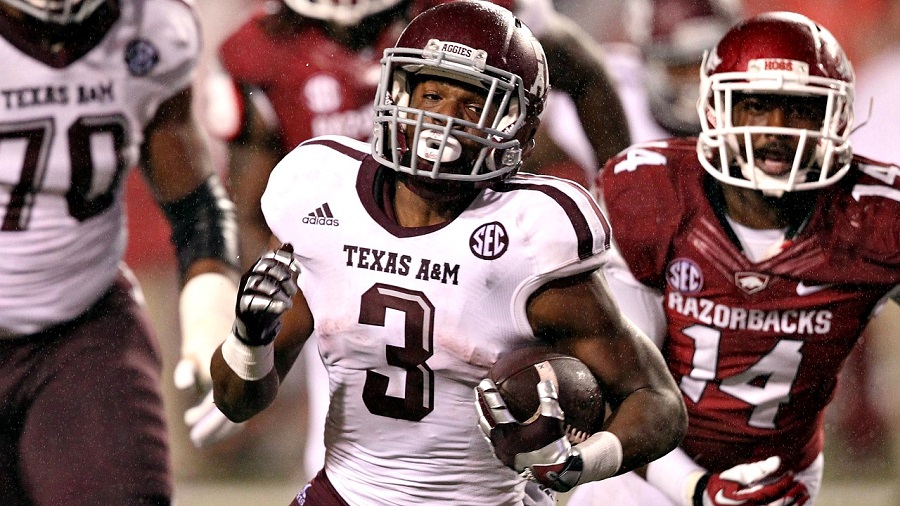 Texas A&M will be hosting UCLA in another game that promises a ton of excitement. UCLA have shown signs that they are ready to steal the California crown from USC.  The Aggies have improved their game over the last season, and by the way they are playing right now, it’s easy to predict better years to come for this team, so having the Aggies opening the season in great fashion is really something to cheer about.There is no denying that two of the most recognizable teams in college football are Notre Dame and Texas, so seeing the Fighting Irish take a trip into hostile Texas territory is a match-up that is sure to get lost of attention from bettors and fans alike. The final great match-up on this potentially brilliant day sees Clemson head into Auburn. If  both teams continue to shine over the next seasons, bettors can expect another battle of Top ranked teams on the opening day.As we mentioned earlier, things can change a lot over the next couple of years, but looking at that schedule right now kinda makes us wish we could just skip the next couple of seasons. In the meantime, we can get back to the 2014 season and have some fun betting on college football.
Older post
Newer post