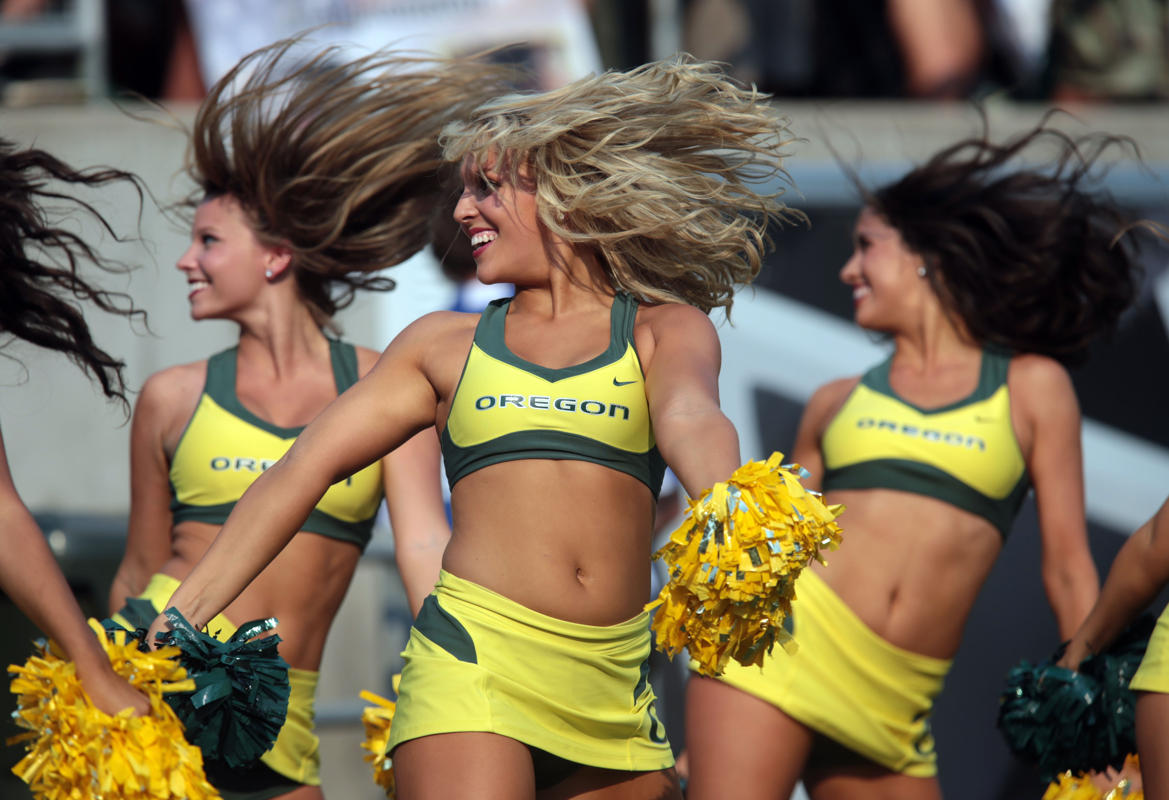 NCAA Football Betting News
It’s time to get to our NCAAF Week 6 parlay picks. When making parlay picks we always want to remember that each game is different than the last because college football betting matchups are so important. Our first game, which often times seems to be the case, is on Thursday when Arizona battles Oregon. Then, we turn our attention to Louisville versus Syracuse and a tough SEC matchup between Alabama and Ole Miss.

Analysis: Arizona shocked Oregon 42 to 16 last year in Tucson, and this season might not be much different. Calling for a Wildcats’ straight up victory is unlikely since the game is in Autzen, but Oregon’s defense is allowing 443 yards per game. Arizona scores 42 points per and has the fifth ranked offense in college football. The trends do favor Oregon in this. The Ducks are 12 and 4 against the spread in their last 16 games following a bye week and 13 and 6 ATS versus a team with a winning record, and Arizona’s D does give up a lot of yards, over 435 per game, but if it’s a shootout, the 22.5 points are going to be gold. Pick: Arizona +22.5

Analysis: Syracuse played a marvelous game against Notre Dame this past Saturday. The 31 to 15 score doesn’t reflect it, but the Orange did have their chances. They just blew every one of them. After a tough road loss to surprising Virginia, Louisville has bounced back with two straight victories. The defense is ranked first against the rush, it allows less than 60 yards per game on the ground, and sixteenth versus the pass; it allows less than 170 yards per game on the ground. Louisville QB Will Gardner is questionable, but Notre Dame was so physical against Syracuse that it’s hard for us to see the Orange offense being effective versus that Louisville D. Although quarterback Terrel Hunt, who leads the ‘Cuse in rushing, passing, and touchdowns, isn’t listed on the injury report, he was seen limping during the Notre Dame game. Pick: Louisville -3.5

Analysis: Alabama is one of the few teams that have improved week to week. Giving up 5.5 points to Ole Miss on the road won’t be easy, but the Crimson Tide’s defense gets the return of terrific defensive back Eddie Jackson for this one. Jackson could really do a number on quarterback Bo Wallace. That, and the fact that Alabama’s offensive line has improved week in and week out, leads us to believe that the Crimson Tide are ready to take another step towards not only a spot in the College Football Playoff, but should dominate the Mississippi Rebels at the line of scrimmage on Saturday.

Again, it’s tough to give up 5.5 points to the Rebels at home, but Alabama just looks to be too tough with a solid rushing attack and a defense that could very well dominate Wallace. Pick: Alabama -5.5

Analysis: LSU is a big underdog versus rival Auburn because of the 34 to 29 home loss to Mississippi State a couple of weeks ago. That makes no sense since even though LSU lost the game straight up as a big favorite, LSU is 4 and 1 against the spread this season while Auburn is only 2 and 2 ATS. Not only that, but Mississippi State has one of the best quarterbacks in the country leading their offense in Dak Prescott. Auburn’s Nick Marshall isn’t nearly as good as Prescott and Auburn’s defense doesn’t look to be as good as LSU’s. Football bettors have to know that LSU Coach Les Miles is going to have his squad ready to make amends for the Mississippi State loss by pushing hard for a road upset victory over hated Auburn. Pick: LSU +8
Older post
Newer post