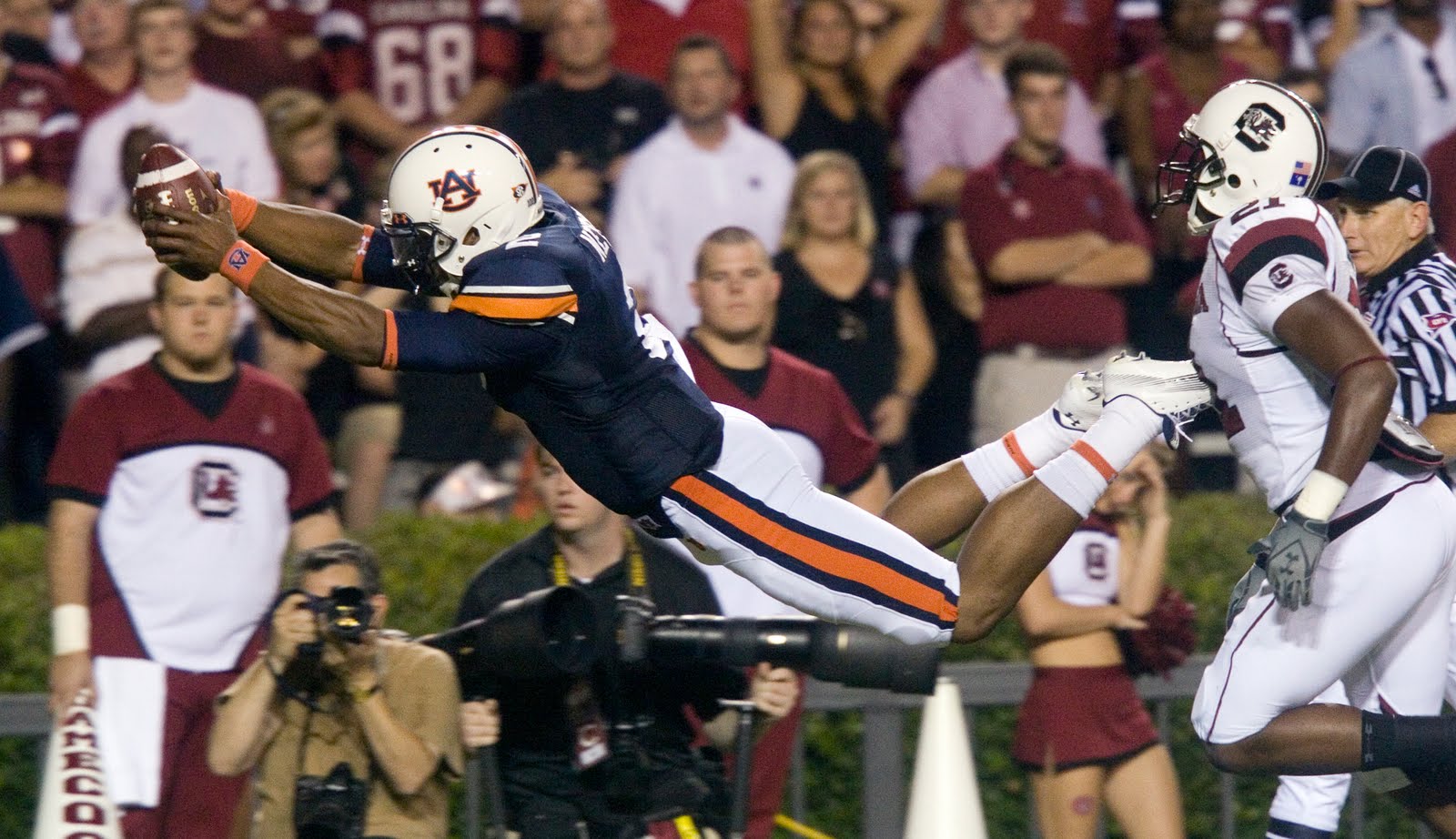 NCAA Football Betting News
With big teams like Baylor, Notre Dame, Texas A&M and Oklahoma Sooners being some of the noteworthy casualties of Week 8, all eyes are set on Week 9’s and how the four undefeated teams (Florida State, Michigan, Mississippi State and Ole Miss) will perform and whether there will be a change in this week’s AP Poll rankings. Below is a highlight of the four major games in Week 9, the top 4 college football betting picks and predictions expected from these matches:

Mississippi State vs. Kentucky, Bulldogs can get an easy win

Following their largely-discussed climb to the top of the national rankings and a bye week in Week 8, the Mississippi State Bulldogs have a chance to cement their top-ranked position by beating the Kentucky Wildcats in this week’s matchup. Kentucky was trampled 41-3 by an in-and-out of form LSU, so a “normal day” in the field should see the Bulldogs run down the Wildcats. Plus, since coach Dan Mullen is 5-0 against Kentucky and 3-0 in his Lexington games, he should be vastly knowledgeable to plan his team accordingly for a 7th season victory.Pick: MISSISSIPPI STATE: -13½-110

Ole Miss vs. LSU, Rebels have the edge

Though they rose to No.3 in last week’s national rankings, I was still half-hearted about Ole Miss’ potential as a contender for the college football playoff. But after watching Ole Miss’ 34-3 win over the Tennessee Volunteers, I have to admit that I am now a new Rebel. I mean, what is there not to be loved about the 7-0 Rebels who have a league-best defense, allowing just 10.6 points per game? Against a struggling LSU offense (despite beating Kentucky 41-3), Ole Miss’ defense will certainly prove to be a handful for Tigers’ QB Anthony Jennings and his company. On the opposite end, the Rebels’ QB Bo Wallace has also not been fluid for his team, but if he can limit his interceptions as he has done in the past couple of games, Ole Miss will be talking of an 8-0 record next week! Duly note that this game will be tight, and any mistakes by Ole Miss could hand LSU a marginal upset victory.Pick: OLE MISS: -3½-110

Alabama vs. Tennessee, It’s win-or-win for the Crimson Tide

Since Nick Saban arrived in Alabama in 2007, the Tennessee Volunteers have been (unwillingly) volunteering wins to the Crimson Tide and this weekend’s fixture looks no different. Alabama is coming out of Week 8 with a huge 59-0 thumping of the Texas A&M Aggies and are buzzing with confidence, both offensively and defensively. Even as a Tennessee fan, it will be too much of a request asking the 3-4 Vols, who are winless in the SEC, to defeat Alabama. The Crimson Tide is a BIG favorite to continue their seven-game winning streak over the Vols, scoring more than 20 points in the process.Pick: ALABAMA: -17-110

South Carolina vs. Auburn, The Tigers can’t afford to lose

Just like the Bulldogs, Auburn had a week-long bye week rest. If they are to keep pressure on the division leaders, the 5-1 Auburn Tigers (4th in the West Division) direly need to win this week’s game against the 4-3 South Carolina Gamecocks (4th in the East Division). This is especially important because the Tigers’ next outing is against the defensive monarchs Ole Miss in Week 10’s game. Despite winning 41-10 over the Furman Paladins last Saturday, South Carolina’s coach Steve Spurrier is 0-5 against the Tigers as the Gamecocks’ coach. This ominous record, combined with Auburn’s recent good form, makes the Tigers heavy favorites to beat the South Carolina Gamecocks.Pick: AUBURN: -17½-110
Older post
Newer post