NCAA Football Betting News
When the Hawaii Warriors and Wisconsin Badgers square off in their Week 4 NCAA college football showdown on Saturday, I believe that one team is a virtual ‘lock’ to take get the SU and ATS win. Now NCAAF betting fans, let’s find out which team will brig home the bacon.

What makes Joel Stave so good in the 2-minute drill? “He never gets rattled.” #Badgers http://t.co/AMH2OtH0gk pic.twitter.com/8bZI2I8esl

Wisconsin rolled all over Troy in Week 3, winning 28-3 despite failing to cover the spread as a 29.5-point home favorite despite a 13-for-17 passing day from quarterback Joel Stave. The Badgers went 3-for-10 on third downs but limited Troy to just 81 rushing yards while racking up 199 rushing yards of their own.
Hawaii handed UC-Davis an emphatic 47-27 smackdown in Week 3 to cover the spread a 21.5-point home favorites as quarterback Max completed 17 of 24 passes for 272 yards and two touchdowns. Running back Paul Harris added two scoring runs while fellow back Melvin Davis rushed for another.
Game Analysis: 67 percent of public bettors likes Wisconsin to win and cover the college football betting line and I believe that’s an absolute no-brainer of a pick, not to mention a virtual lock. 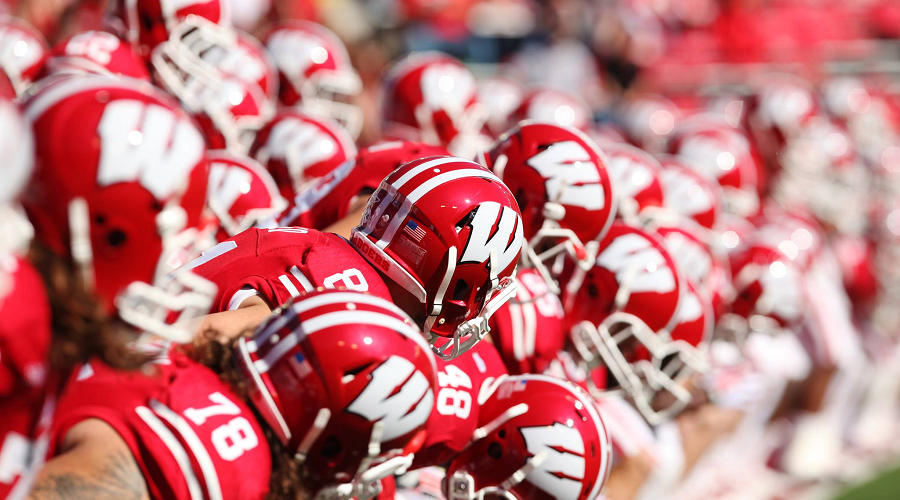 Hawaii is just 3-7-1 ATS in their last 11 games following an SU win while Wisconsin has compiled a bankroll-boosting 25-12-1 ATS mark in their last 38 home games. 67 percent of public bettors also likes the Over and again, I think that is the right pick for the Over/Under Total wager seeing as how the Over is 12-4 in Hawaii’s last 16 games against a team with a winning record. The Over is also 5-1-2 in Wisconsin’s last eight games and a consistent 5-1-1 in the Badgers’ last seven home games.
The Pick: Wisconsin 35 Hawaii 20.
Older post
Newer post