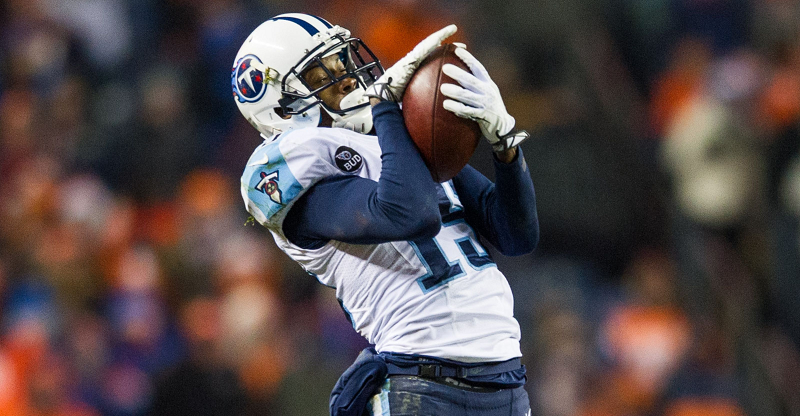 NFL News and Rumors
One year after drafting Johnny Manziel to be the face of the franchise, the Cleveland Browns are a team with nothing to show to NFL betting fans. Saying that Manziel was a mega burst in 2014 would be a huge understatement. But were the Browns to fault for loving what they’d seen and loved in the sensational Heisman-winning Johnny Football from college?

To some extent, yes they were to blame, as they should have assessed the warning signs about him. However, in main, there is usually no guarantee about succeeding in the NFL simply because one was a success story in college. In fact, doing a thorough analysis of the league, there are several young players that are yet to live up to their expectations. The following players from the 2013 NFL draft belong to this group of yet-to-impress , with most of them being in the hot seat as we head into the 2015 NFL season.

Despite collecting just one sack in his final year in FSU, the Colts bought into the hype about Bjoern, selecting 24th overall in 2013. Two years down the line after playing 28 regular-season games, Bjoern has posted just 6.5 sacks (4 of those coming last year), with the Colts benching him in the AFC Championship Game. Bearing in mind his dismal showing over the past two years and the fact that rookie outside linebacker Jonathan Newsome led the Colts with 6.5 sacks in 2014, Bjoern has no option but to up the ante in 2015. If not, we will be seeing more of him on the bench in the course of the season and the years to come.

Following his successful career at LSU, where he totaled 29 tackles for a loss and 15 sacks in three years, Mingo was viewed among the best OLBs in his class, getting drafted 6th overall in 2013. Entering the new season, Mingo only has 7 sacks to his name and he is facing a fierce battle from, 2015 second-round pick Nate Orchard, Scott Soloman and Armonty Bryant. If Mingo can bounce back from the torn labrum he suffered in 2014 and put in more work in the new season, there is no doubt Mingo could be huge for the Browns. Even so, he must be mindful of his competitors and avoid any slumps in the new season. 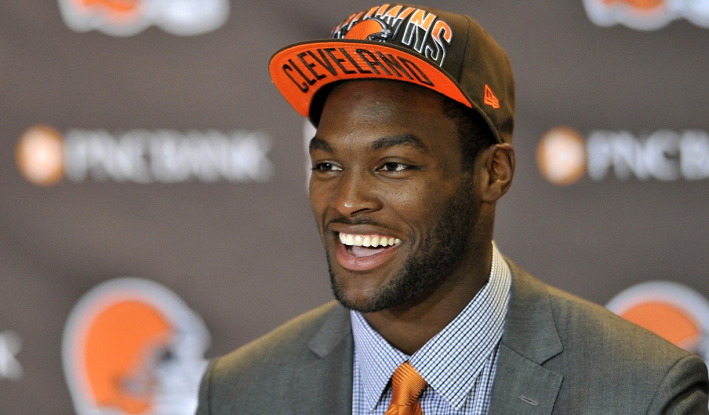 After an eventful 2013 rookie season, including his memorable performance against the Colts in Week 10, Austin regressed mightily in 2014, collecting 242 receiving yards at an average of only 7.8 per catch. New offensive coordinator Frank Cignetti has been full of praise about Austin’s surging offseason performances. However, it remains to be seen if be seen if the deep threat specialist can bounce back in 2015, or whether he’ll wind down the road of oblivion and criticism that have become part and parcel of his recent NFL performances.