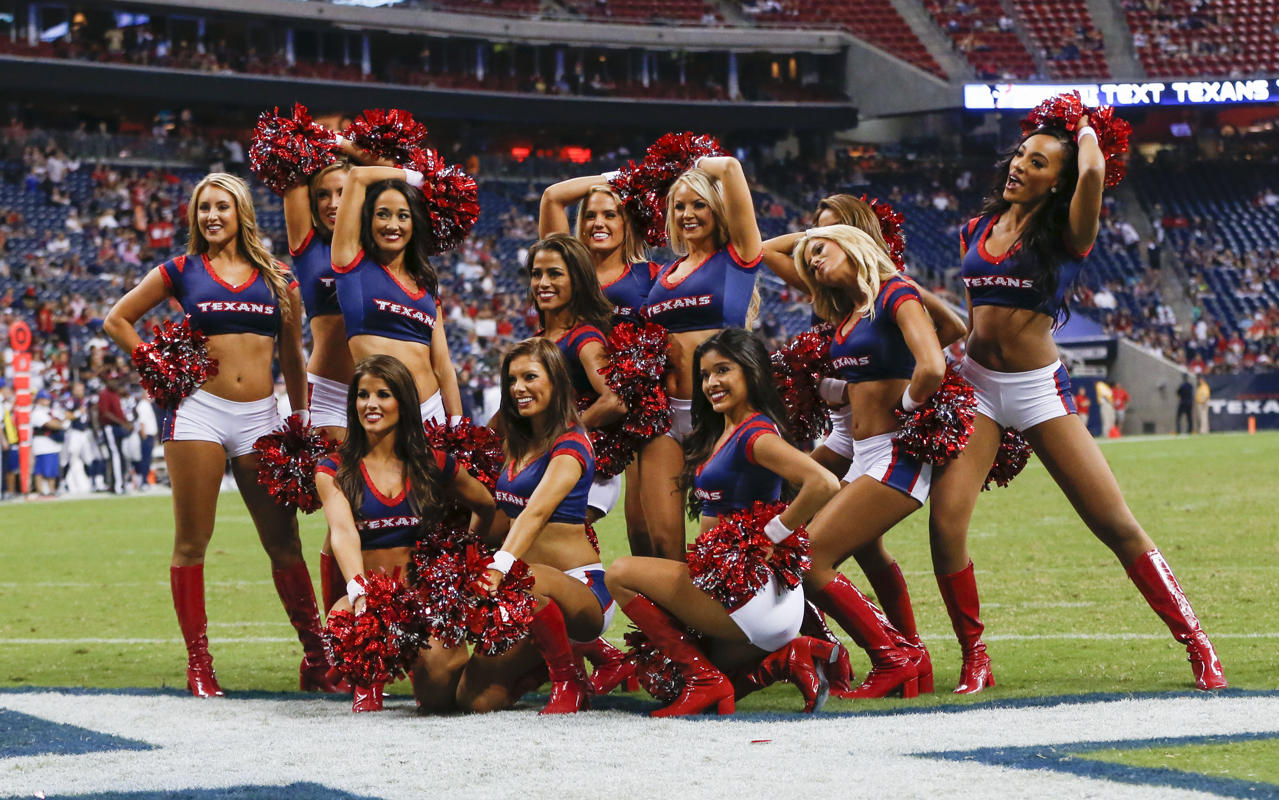 NFL News and Rumors
For a long time (as many NFL Betting fans can recall), the Indianapolis Colts dominated the AFC South with QB Peyton Manning at command of one of the best teams in the last decade. Then Manning signed with the Denver Broncos in 2012 the rest of the division collectively breathed a sigh of relief, but the Colts luck was yet to run out.

The Colts are the favorites to win the AFC South after winning it last season and the rest of the field is hardly a threat.

JJ Watt is arguably the best returning defensive end in the entire NFL and now add the 1st overall pick of the 2014 NFL draft, Jadeveon Clowney and this is the best defense in the AFC South.Now if the Texans could only solve their quarterback issues. After letting Matt Schaub go and turning the reins over to Ryan Fitzpatrick who has 106 TDs and 93 interceptions it looks like this maybe another rebuilding season.

The Titans, just like the Texans, have quarterback issues as in not having a capable starter. Jake Locker has failed to live up to expectations of being the quarterback of the future when the Tennessee Titans drafted him from the Washington Huskies in 2011.To throw oil on the fire, the Titans drafted Zach Mettenberger, the former LSU Tigers quarterback, in the 2014 NFL draft. If Locker struggles or is injured again, expect the Titans to possibly give Mettenberger the chance to showcase if he can be a franchise QB.Jake Locker needs to play well because Mettenberger is not ready to lead an NFL team that wants to win. Without Locker at quarterback, the Titans won’t beat many teams on their schedule.

The Jaguars have been basement dwellers since joining the league, but this year there are reasons for optimism. Great young talent and head coach Gus Bradley’s new football culture, but its not enough to start winning in 2014.
Older post
Newer post