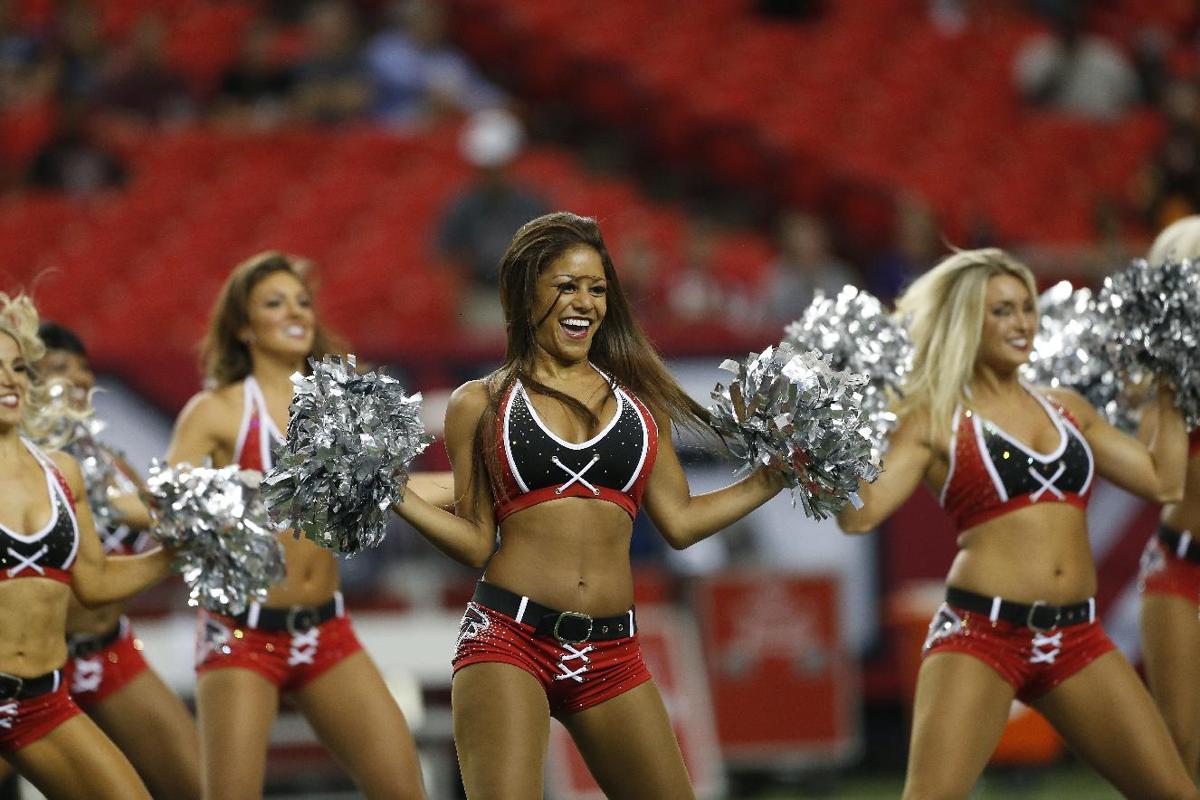 Written by Jordan Walters on September 12, 2014

NFL News and Rumors
There are 16 weeks left in the NFL Regular Season and with the exception of Week 17, there is a game on every Thursday, 3 on turkey day. The premiere of “Thursday Night Football” on CBS last was a winner for everyone except Roger Goodell.After the nuclear fallout all week from the Ray Rice elevator KO this week, CBS found itself about to premiere the biggest change in the NFL since video replay: Season long Thrusday night football games starting on CBS. Once pregame turned the reins over to Deion Sanders and Coach Cowher it was pure prime time magic. The Goodell/Rice fiasco was put to rest and then it was all about FOOTBALL!

Let’s home CBS can keep the good times rolling.If they do or they don’t let me give you a rundown of the remaining 2014 NFL Thursday Night Schedule along with my picks. Click here for more football odds.

Sept. 11 Pittsburgh Steelers at Baltimore Ravens – The Steelers are now a -2.5 dog as opposed to a 3 point dog. That makes this contest difficult to handicap since in 2013 neither team covered a spread by more than 3 points. Go with Pitt because of Baltimore’s off the field RR issue.Sept. 18 Tampa Bay Buccaneers at Atlanta Falcons – Tampa Bay is improving while Atlanta looked great in their 37 to 34 victory over the Saints in Week 1. Still, if RB Bobby Rainey gets the rock, the Bucs can control the clock.Sept. 25 NY Giants at Washington – “Our offense is a work in progress,” quoted almost every single G-Man after their Week 1 loss to Detroit. Washington’s offense isn’t a work in progress, it just isn’t very good. Giants could roll in this one.Oct. 2 Minnesota Vikings at Green Bay Packers – This might be a tougher home game for the Pack than previously thought. Minnesota’s offense looked awesome in Week 1. If QB Matt Cassel can stay healthy, and continue his great play, who knows?Oct. 9 Indianapolis Colts at Houston Texans – The Colts should win this game, but covering a 6 point spread on the road, which is what it might be, is another story. Houston’s defense, ranked first in points allowed after Week 1 and in the Top 20 in yards allowed, is good while Indy’s isn’t, ranked twenty-fifth in points allowed, 31, and twenty-second in passing yards allowed, 259.Oct. 16 New York Jets at New England Patriots – J-E-T-S beat the spread in both games against the Pats last season. Can they do it again?Oct. 23 San Diego Chargers at Denver Broncos – Denver will be a huge favorite ATS, but lest we forget, San Diego beat the Broncos straight up at Mile High last season.Oct. 30 New Orleans Saints at Carolina Panthers – In Week 1 versus Atlanta the Saints’ D missed 23 tackles according to Pro Football Focus. This will be a meaningless contest if it averages that many missed tackles in the weeks up to Oct. 30.Nov. 6 Cleveland Browns at Cincinnati Bengals – Will Johnny Manziel be the Browns’ starter by Nov. 6? That’s doubtful. Brian Hoyer played very well versus Pitt in Week 1 when securing a 95 QB rating.Nov. 13 Buffalo Bills at Miami Dolphins – This could be a big game if both teams, who won in Week 1, continue their excellent play.Nov. 20 Kansas City Chiefs at Oakland Raiders – QB David Carr completed 20 out of 32 passes for 151 yards and 2 touchdowns in the Raiders Week 1 loss to the Jets. The important thing is that he didn’t throw a pick. If he’s stays healthy and develops by Nov. 20, the Raiders might be the faves in this.Nov. 27 Chicago Bears at Detroit Lions – This contest should be a Detroit victory like it often is on Thanksgiving Day.Philadelphia Eagles at Dallas Cowboys – It will be interesting to see if the Philly offense can lay 50 onto the worst defense in the NFL.Seattle Seahawks at San Francisco 49’ers – The game could determine the winner of the NFC West.Dec. 4 Dallas Cowboys at Chicago Bears – The total should be 58.5 in this game. And, yep, the over will be in jeopardy with these two Swiss cheese defenses taking the field against each other.Dec. 11 Arizona Cardinals at St. Louis Rams – Unless the Rams changes some things, finding a defense, QB and running game to start, Arizona will be a road favorite that covers the spread with ease on Dec. 11.Dec. 18 Tennessee Titans at Jacksonville Jaguars – Tennessee QB Jake Locker looked fantastic leading the Titans to a 26 to 10 victory over the Chiefs in Week 1. Yes, Week 16 is a long ways off, but Tennessee might be the surprise team on this NFL Season if Locker stays healthy.
Older post
Newer post