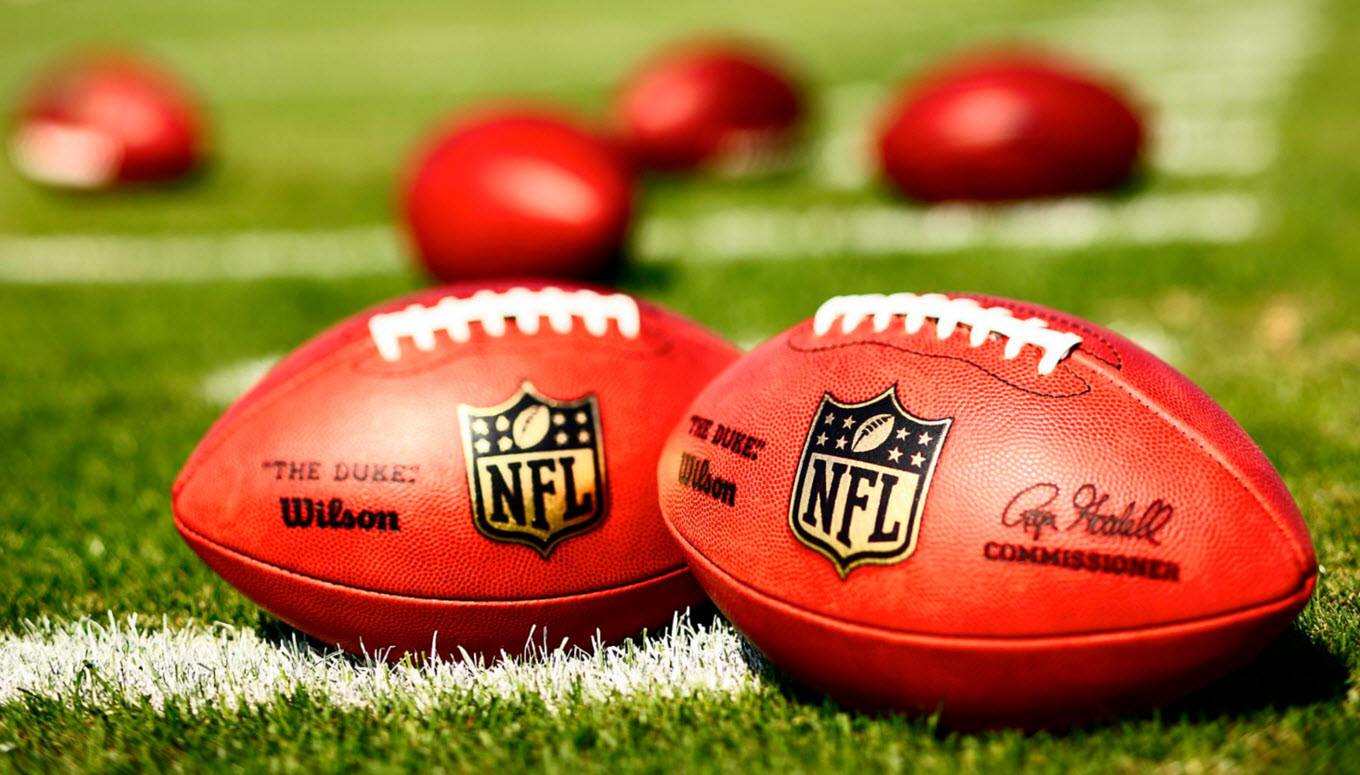 NFL News and Rumors
The excitement and expectation is growing among NFL betting fans around the nation after the National Football League released the official schedule for the upcoming 2015-16 regular season—including three games to be played in the United Kingdom. We’ll see a total of 256 games over a period of 17 weeks, however, the football betting action is slated to kick off on Thursday September 10th when the current NFL champs, the New England Patriots welcome the Pittsburgh Steelers at Gillette Stadium.

The first Sunday of the 2015 NFL regular season is loaded with action. Some of the top games on schedule for September 13th include Packers @ Bears,. Browns @ Jets, Colts @ Bills and Ravens @ Broncos. Meanwhile, the first “Sunday Night Football” of the season will see the New York Giants travel to Dallas to face the Cowboys.

Monday Night Football will feature the traditional opening weekend double-header; starting with the Philadelphia Eagles v Atlanta Falcons before a Minnesota Vikings v San Francisco 49ers game.  As announced by the NFL, a total of three games will be played at the iconic Wembley Stadium in London this season. The NFL international series are set to begin on Week 4 when the Miami Dolphins play the New York Jets. Then on Week 7 the Jacksonville Jaguars face Buffalo and in Week 8 the Kansas City Chiefs clash with the Detroit Lions.The annual Thanksgiving Day special will also bring a handful of high voltage games. On Thursday, November 26th, NFL fans will have the chance to enjoy three games: Philadelphia v Detroit, Carolina Panthers v Dallas and a prime-time game of the Chicago Bears versus the Green Bay Packers. Odds for Super 50 have been posted on our expert sports betting blog, so as we start making early preparations, here’s the full 2015-16 NFL regular season calendar for all 17 weeks.
Older post
Newer post